Celebrities, businesses and even the federal government have purchased phony Facebook likes, Twitter followers, or YouTube viewers from “click farms,” offshore boiler-room operations where workers like, like, and like with thumbs up buttons, video views, and retweets that inflate social media numbers. Who buys bogus likes? Ironically, it’s the marketers whose value is based on their credibility – attorneys, for example.

Security researchers Andrea Stroppa and Carla De Micheli estimated in 2013 that sales of fake Twitter followers have the potential to bring in $360 million annually, and that fake Facebook activities bring in $200 million a year. It’s big business, and you don’t want to be part of it. A spokesman for WeSellLikes.com (which sells 1000 Facebook likes for $49.99) told the Associated Press, “Businesses buy the Facebook likes because they’re afraid that when people go to their Facebook page and they only see 12 or 15 likes, they’re going to lose potential customers.”

The biggest internet companies are trying to crack down on the click farms. Speaking for Google, Andrea Faville told the AP that Google and YouTube are taking “action against bad actors that seek to game our systems.” The illusion of a mass following is just that: an illusion. The worst thing that can happen, of course, is getting caught. It may be no big deal if the local comic book store buys a few fake likes, but attorneys and other professionals simply cannot afford the damage to their credibility if they’re caught in unethical behavior. 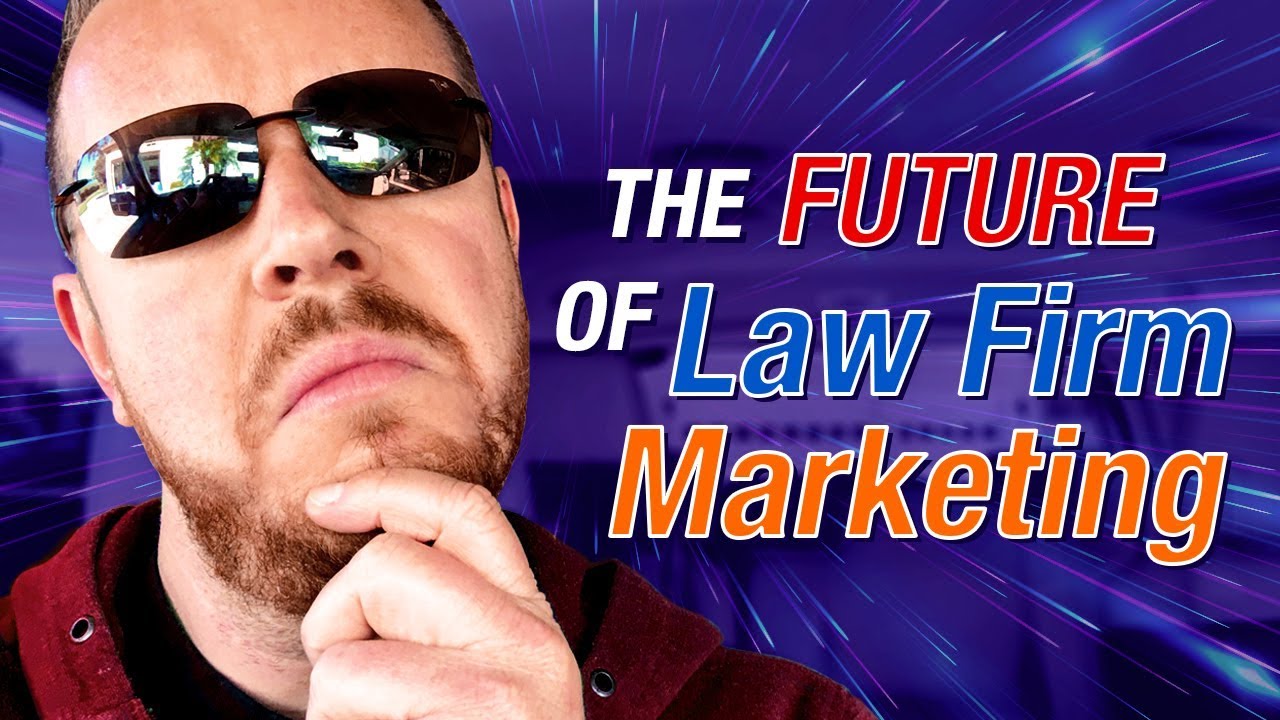 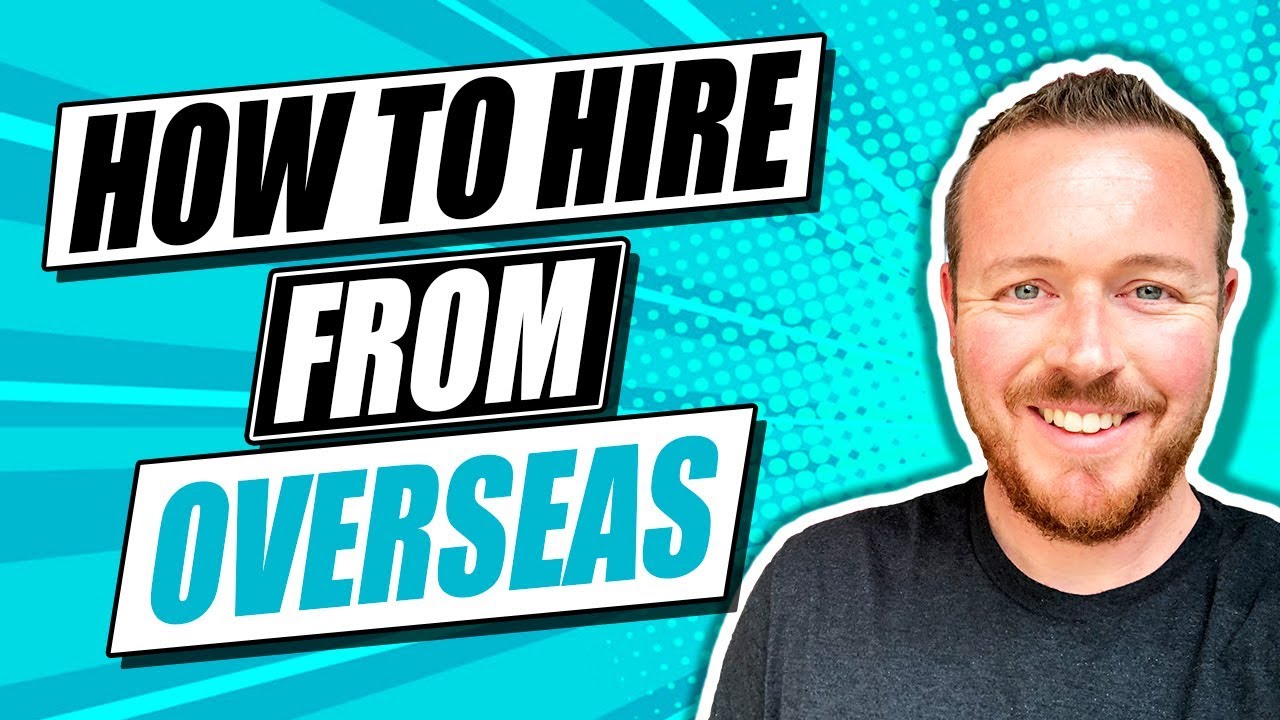 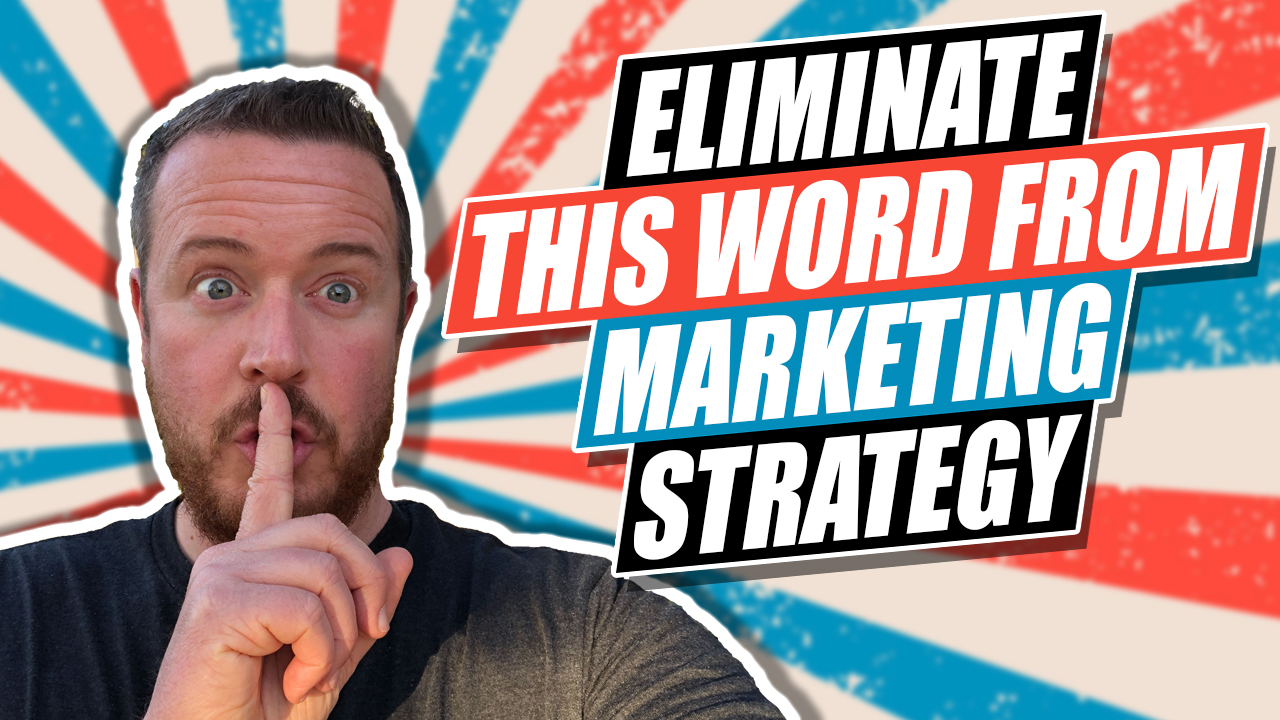