Don’t try to compete. What to do instead…

But trying to compete with somebody who is spending $100,000 on ads with a $5,000 budget is not going to work. What you need to do instead is take that money to YouTube or to Facebook.

What other personal injury attorneys have done

And I actually talked to a client today who is a personal injury attorney in Philadelphia. And uh, they’ve signed up a few of those things. We’ve spent $2,000 and it’s just been running for a month. We’re not spending a lot of money.

And Facebook advertising will be a little more granular. You can actually exclude certain people and you can niche down. if you have $5,000, pick a niche, pick motorcycle riders for example, and then just go after motorcycle cases.

On Facebook, you show your ads only to people that are interested in riding motorcycles. And you’re going to show ads talking about how insurance companies will always blame motorcycle riders for every accident, regardless of whose fault it actually was.

So you’re going to take this us versus them approach. You’ll basically say we fight for motorcycle riders. We fight the insurance companies and tell them that you do have a legal right to ride a motorcycle. And you’re not accepting this additional risk.

Because a lot of times I’ve heard insurance companies say, oh well, he was riding a motorcycle. He knew the danger. So we’re not going to pay his medical bills. That’s BS. You’re going to take that approach and you’re going to appeal to motorcycle riders,.

And I bet you can spend $2,500 and get twice as many cases from Facebook than you would have gotten if you had spent it on TV.

Do not bring a knife to a gunfight. You’re going to lose. You’ve got to go somewhere else. So if someone’s spending $100,000 in your market, don’t go after them with five grand. Go somewhere else. And that’s my advice. 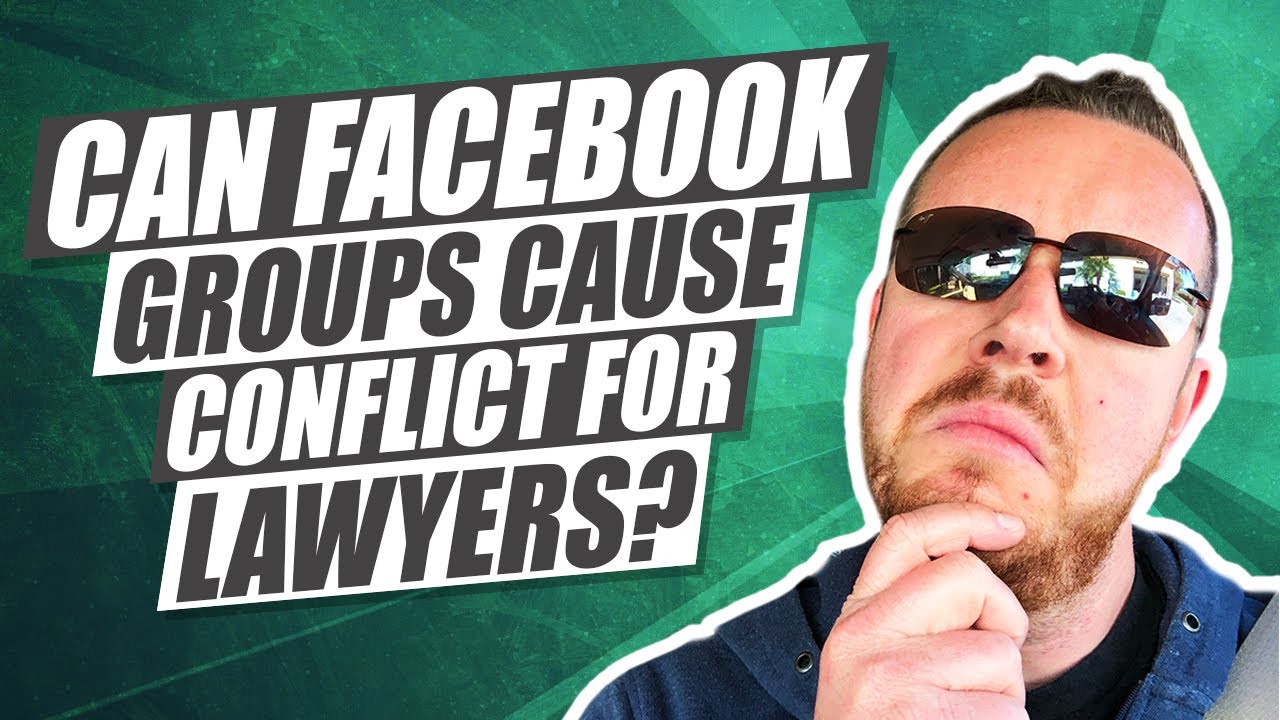 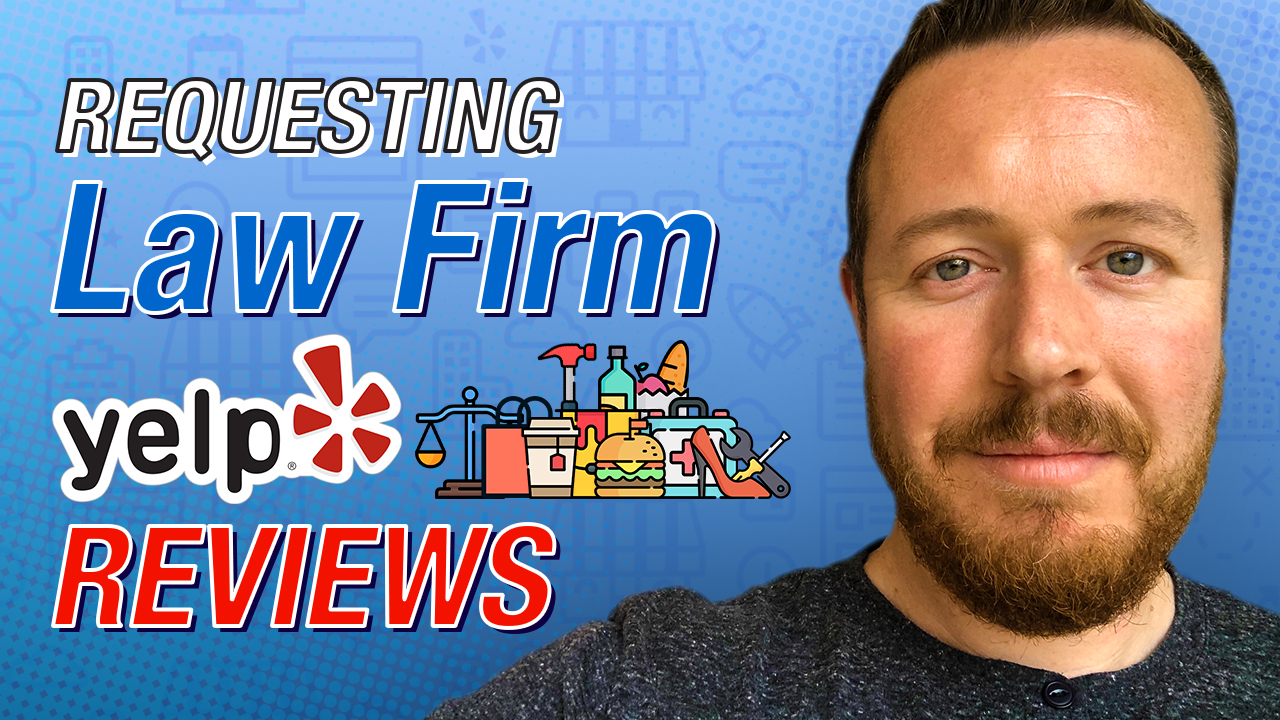 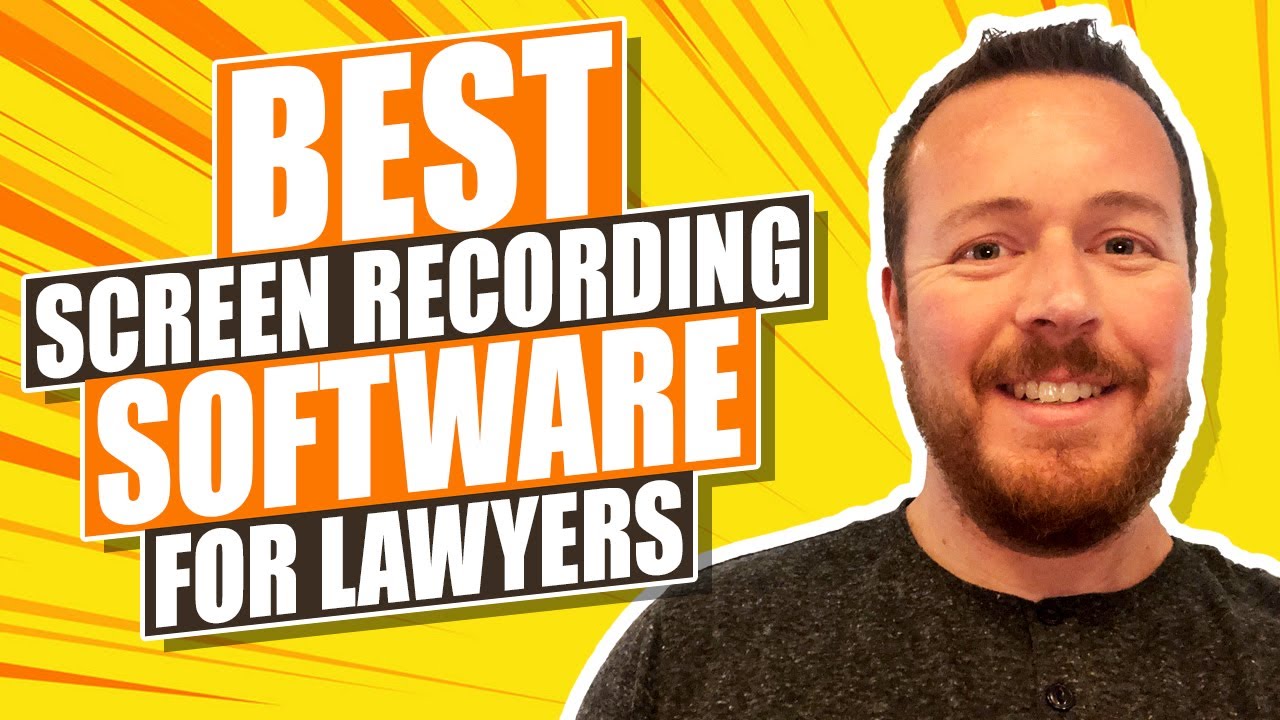