How important is the speed of my website for ranking it higher on Google? Do you have any tips on how I can speed up my site?

Ranking speed is interesting. There are conflicting reports because Google says one thing and what we see in the real world is another thing. Then there are ancillary reasons why you would want it to be another thing.

Why you should aim for speed

You should always make your site as fast as possible. Just from a user standpoint, if I go to a website and it takes forever to load, I’m leaving because I hate slow internet. I’m the most impatient person in the world.

If I go to a website and it takes forever to load then I’m just going to hit the back button. I’m going to go to another website and a lot of people in this on-demand Amazon Prime and Netflix world, Netflix will do the same. In that world everybody wants things now. A fast website is very important for a good user experience.

What Google says about speed

Google has said a few different things about this. I don’t entirely know what their official answer is. They’ve said before that website speed is a ranking factor. And then they’ve also said that we’re not going to reward you for a fast website but we’re going to penalize you for a slow website.

Then again, I’ve seen slow websites ranking very well and I’ve seen fast websites that don’t rank at all. I think it’s maybe one point of many that Google looks at in terms of ranking a website. But it could also affect things indirectly because if you have a slow website, that’s going to lead to really bad user metrics because you know Google also looks at the bounce rate.

For example, somebody clicks on your website and it doesn’t load quickly enough. So they hit the back button and click on the next listing. That’s going to hurt you because basically Google is learning that your website is not a good answer for the search that somebody just performed.

So Google isn’t necessarily dinging you for your website speed. They’re dinging you because somebody wants your website and didn’t have a good experience. But since it was caused by your website’s speed, it could hurt you indirectly. So you want to be sure your website is as fast as you can make it.

How we make our clients’ sites faster

There are some things that we do for our clients that really improve the website. It starts when we build the website. We build our websites using the Genesis framework. Every single one of our clients get their websites built using Genesis just because it’s a lighter framework.

There’s just not as much stuff in it. There’s not as much unnecessary coding in it so it’s just a lot easier and things go a lot faster. We host all of our client websites using Amazon or AWS, and then we also use content delivery networks.

It basically picks the closest data center. That way, the information doesn’t have to travel as far. We’re talking a difference of half a second or a second or maybe even a couple seconds, but it does make a difference. It does speed things up.

We do a lot of stuff with our client websites.  For example, we compress images as much as we can.

Concessions and weighing decisions about priorities

There are also things where you have to make concessions. For example, having an embedded Google Map on a website helps rank the website higher in the Google Maps. But the iframe that you use to embed the map will slow the website down significantly.

Google is kind of tricky in that respect. Sometimes that’s just how it is. You have to make some decisions about what you’re going to do. Are we going to have the maps and hopefully rank better or are we going to take away the maps and increase the speed? There’s not always an easy answer. Sometimes you have to look at the totality of the circumstances and figure out for each individual website what makes the most sense. 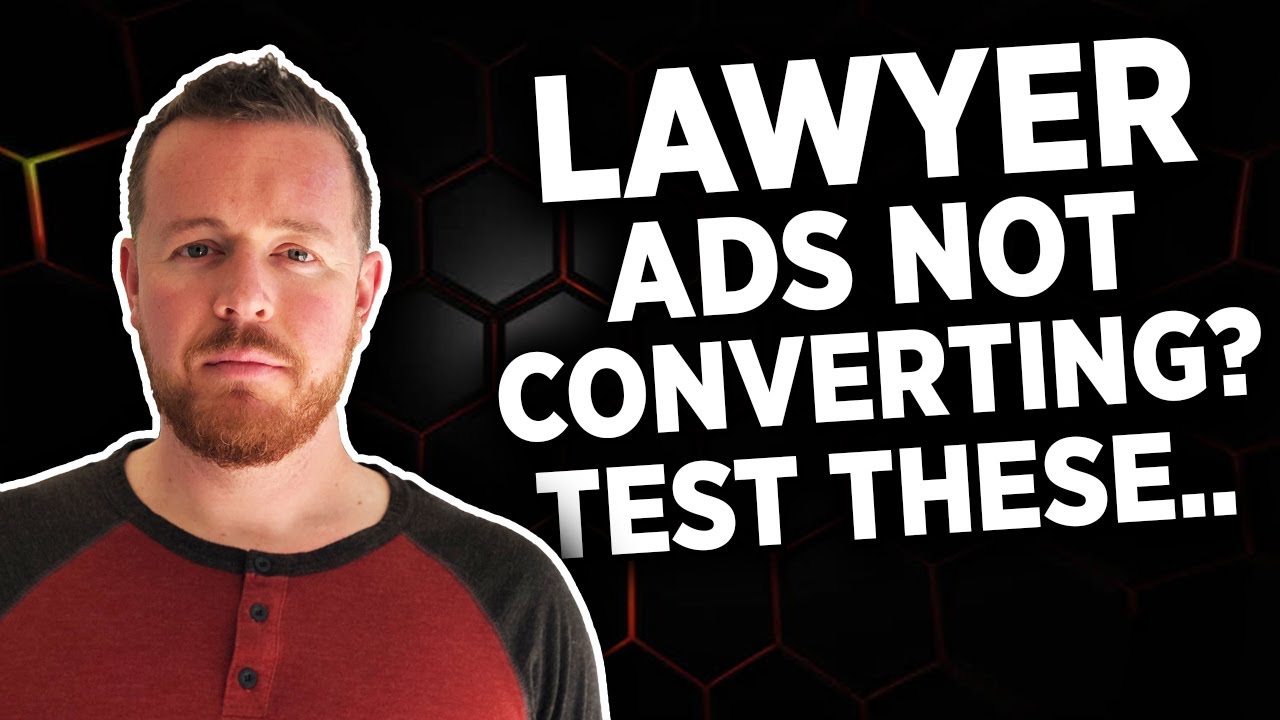 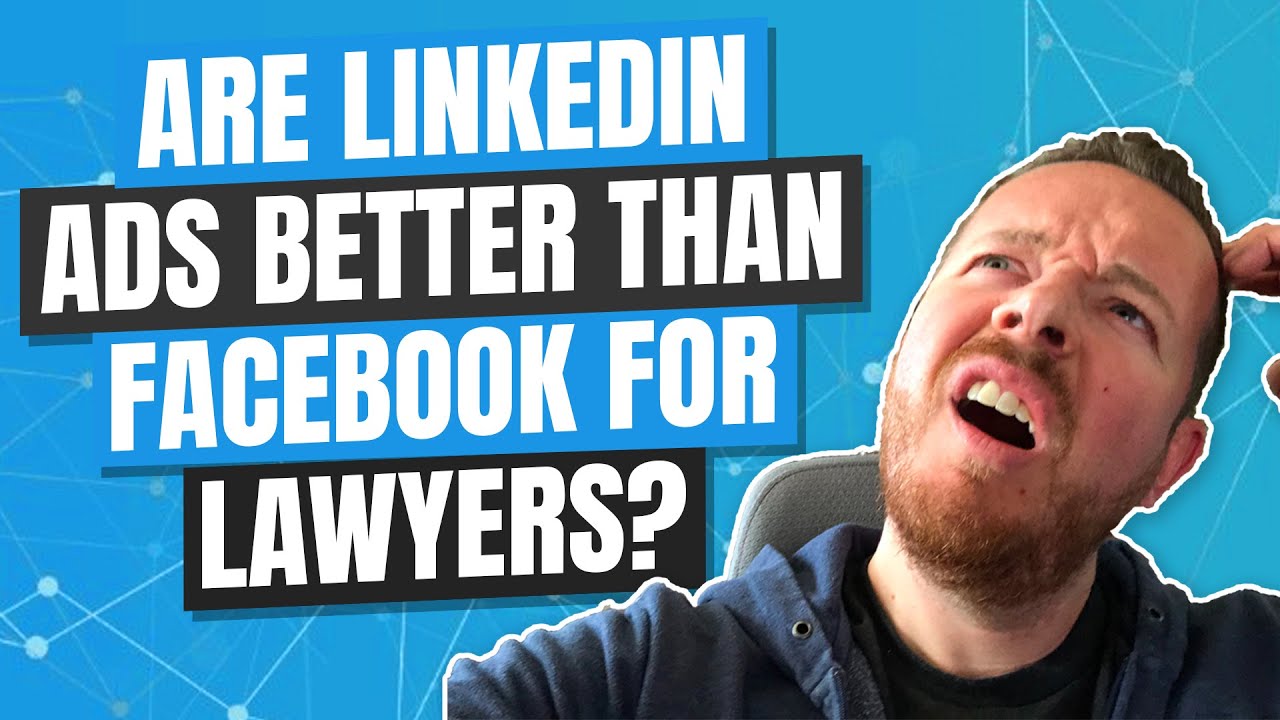 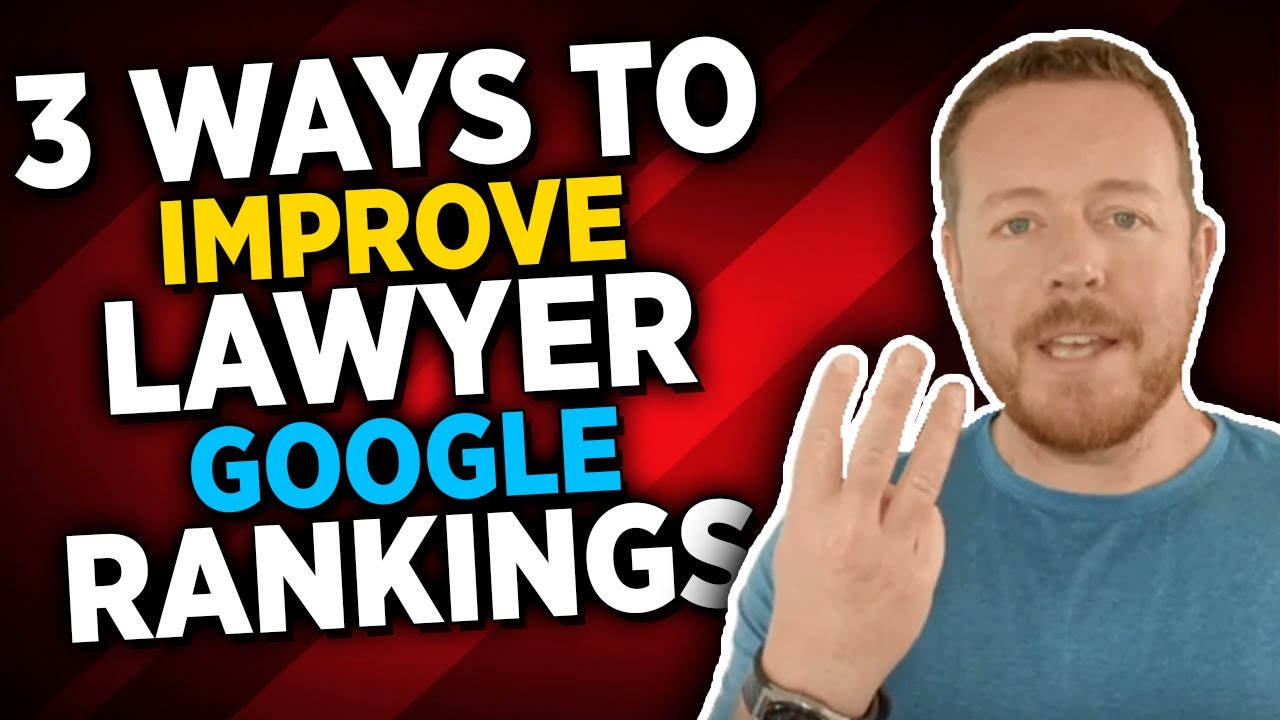