Using Facebook Targeting To Get More Clients For Your Law Firm

You may be wondering what Facebook ads strategy would be best in order to find plaintiffs for employment lawsuits for a particular company with multiple locations. Let me show you exactly how to do that.

So, let’s look for Lockheed Martin. It’s a big company that is all over the world. Let’s say you’re trying to target people in Florida. You have three Lockheed Martin locations in Orlando and three in Tampa. These are their locations. Now, we’re going to go to a “new campaign.”

Let’s just go for traffic. We’ll call this LM Test. LM is Lockheed Martin. Now we get to the important part here. We’re going to do a broad ad and we’re going to add these locations.

We have the 500 Sand Lake Road location, and we’re going to go to ads. We’re going to include everyone who was recently within one mile of this location in the last seven days. This is as targeted as we can get. Now they have a bunch of locations, so you might have to do this a bunch of times.

I do this with personal injury attorneys all the time when we target hospitals. You just take all of the hospital locations and put them into an audience like this.

Back to Lockheed Martin… now we have basically anyone that’s been within one mile of any of these three addresses in the last seven days. That’s location-based, and that’s how we can narrow it down.

How To Narrow It Down Even Further

Now we can narrow it down further. Right now we’re at 150,000 people. You could run this ad for a few days and in your creative, you’re going to say, “Hey, Lockheed Martin employees…” or, “Employees of Lockheed Martin don’t know this…” You want to do something that’s going to get them to interact with the ad.

How To Get Their Attention

You could run a video ad, which would actually work pretty well. I always tell people to create those red bars at the top. And at the top it’ll say, “Hey, Lockheed Martin employees…”

Basically, you want Lockheed Martin at the very top because even though Facebook is going to tell you that this is the headline right here, this is really the first thing people see. “Lockheed Martin employees need to see this.” Then, you can play around with the “watch more” button, the “sign up” button, or whatever it is.

Then, you’ll go into the audiences and create a custom audience. Now, if you have a landing page that you’re directing people to, you’ll just make it a custom audience of people that went to the page and you do that by website traffic. Then, you have to have the pixel on there and then you include people who visited your page.

The deeper you go into this, the more qualified the person is going to be. Somebody who watches three seconds of your video might not be that interested. But if somebody watches 95% of your video, he or she is probably pretty interested.

I like to go to at least 25% of the video and make the videos like three or four minutes long at least. Then, you hit choose videos and then just go in there and choose your videos.

Then confirm “in the last 14 days,” because if somebody saw this video six months ago and hasn’t opted in, they are probably not interested. And then you call this the Lockheed Martin audience and save that.

What To Do Next

In your next ad, you do re-marketing, but you only target people in the Lockheed Martin audience. So, what you’re doing is targeting only the people that watched 25% of this video, and then you’re showing the rest of your content only to this audience. 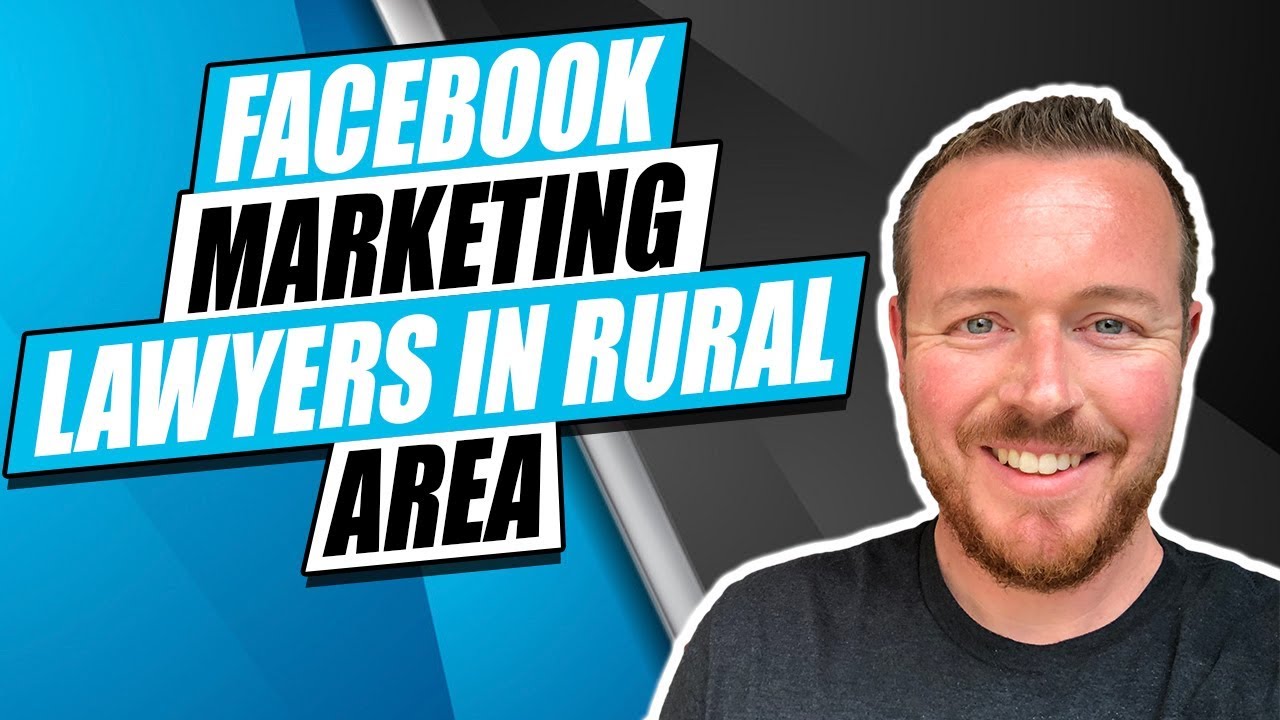 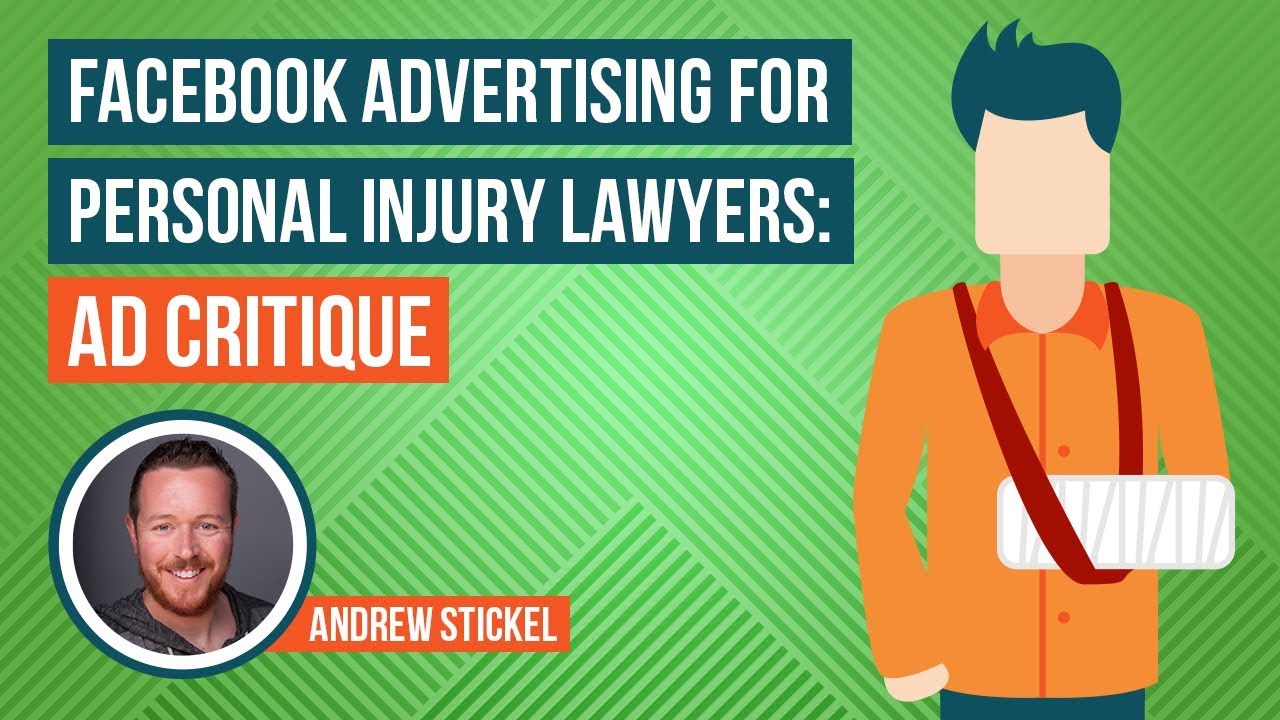