Do You Follow Up With People That DIDN’T Retain You? Watch This…

How often after a client comes into your office for a consultation, you go over their case and talk to them, and they leave without hiring your or retaining you? How often do you follow up again with that potential client, and ask them how everything is going, if they’ve thought about what they’re going to do with an attorney, if they’ve decided if they want to move forward with the case? How often do you follow up? I’m guessing that for the majority of you the answer is zero percent of the time.

The reason I want to tell you about this is because follow up is such an important part of marketing. That’s why if you’re on Amazon and you’re looking at something, say you’re looking at a pair of shoes, and then you leave, and then all of a sudden you start seeing all over the internet, every website you go to, those exact same shoes start popping up. It’s because Amazon’s not stupid. They know that a lot of times people will make a decision later even if they don’t buy right away.

When I was in college, I used to have this business where I transferred people’s VHS tapes to DVD. What I would do is, I would put these signs down on the side of the road, and it was those 18 X 22-inch signs, and I would just handwrite on there, “Transfer your VHS tapes to DVD” and then I’d put my phone number.

What would happen is I would get so many phone calls because I would just put them at major intersections and people would see them, and they’d be like, “Oh I need to do that. That’s something I definitely need to do,” and they would call me.

I’d talk to them, and they’d say “Yeah I’m going to go home, I’m going to put all my tapes together, I’m going to call you back and we’re going to do this. ” What would happen is I would never hear from them again.

I don’t know why I did this, but I was smart enough actually to keep track of everyone that called me. I wrote down their phone number, their name, and some specifics about what they told me.

One day I sat down, and I called them, and every single person I talked to was like, “Oh my God I couldn’t — I’ve been looking for your number” or “You’re right I need to that, let’s do this today.”

You Don’t Know Until You Try

Remember I was a broke college kid when I was doing this and the first time I did the follow ups, I made multiple thousands of dollars. I don’t remember what it was, but I mean for me in college, that felt like a million dollars.

Ever since then, I’ve basically had a process where I knew that once I got their phone number, I had to write it down, and then three days later, I had to call them again, and so on. What happened was that most of the people that called me, hired me, but I think it was something like 85% of the people that actually gave me money to transfer their VHS tapes to DVD, it was 85% those sales came from me pestering people.

I’m not saying you have to pester people, but I didn’t even really pester them. I called them and said, “Hey you ready to get started? Alright, I’ll call you in a couple of days. Hey, you’re ready?”

My margins on this business were just ridiculous because it cost me ten cents per VHS tape to transfer to DVD, the only cost was the cost of the DVD, it was ten cents, and I charged $20 for each one, so I made an absolute killing on this.

The point of this is not that you should start transferring VHS tapes to DVD, although it is a pretty good business if you’re looking for a side gig. But, the most important takeaway is that you have to follow up with people, and you will get so many sales. There are so many sales that are in the follow up that don’t happen initially, and you’re leaving a lot of money on the table if you don’t follow up with every single person that you meet with.

How To Reach Out To Those Who Have Turned You Down

You can even just reach out with them and say, “Hey I just want to check in and see how everything is going. I wasn’t sure if you had any more questions.” And I promise you, you will probably get a couple of those people to hire you. So definitely try it.

It’s a good way to squeeze more money out of your advertising budget because the reality is you’re paying for these leads, you might as well get every dollar you can get out of your leads.

The moral of the story is go back today, look at all the people that you’ve met with over the last thirty days that did not hire you, and reach out to them. Ask them if they have any more questions, ask them if they’ve given any more thought to your case, and I bet you end up with a couple of cases just out of that. 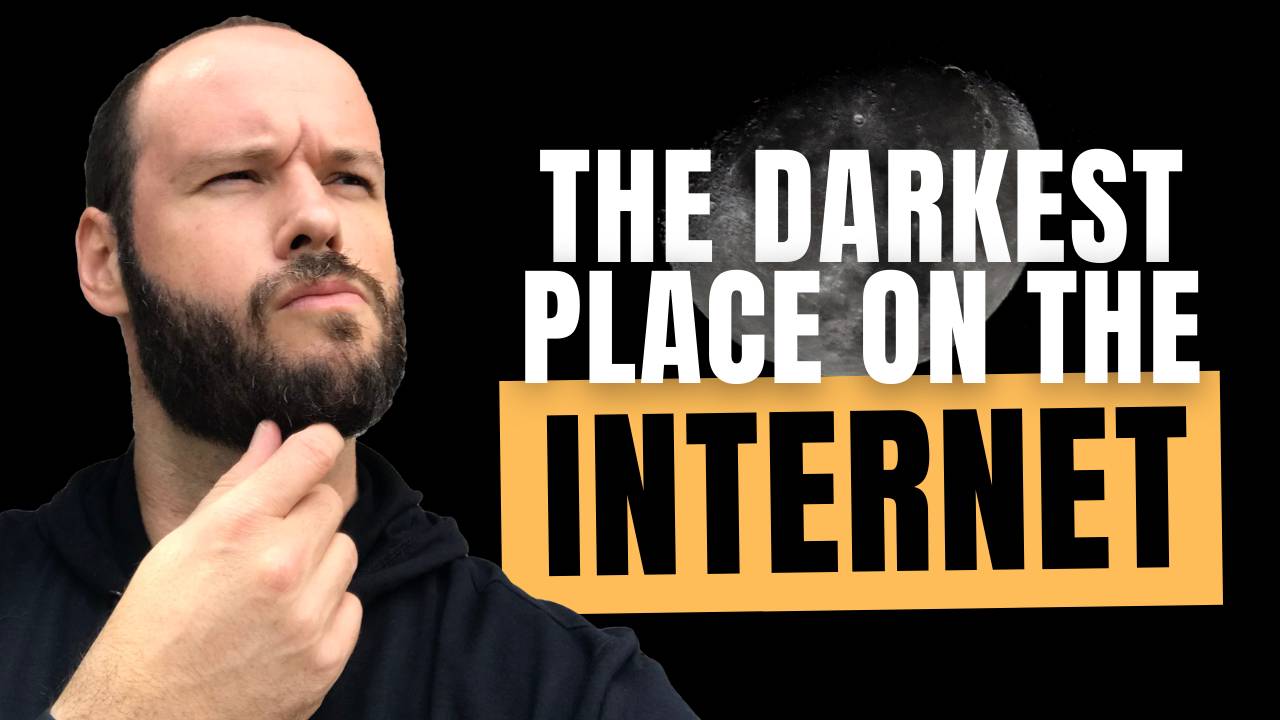 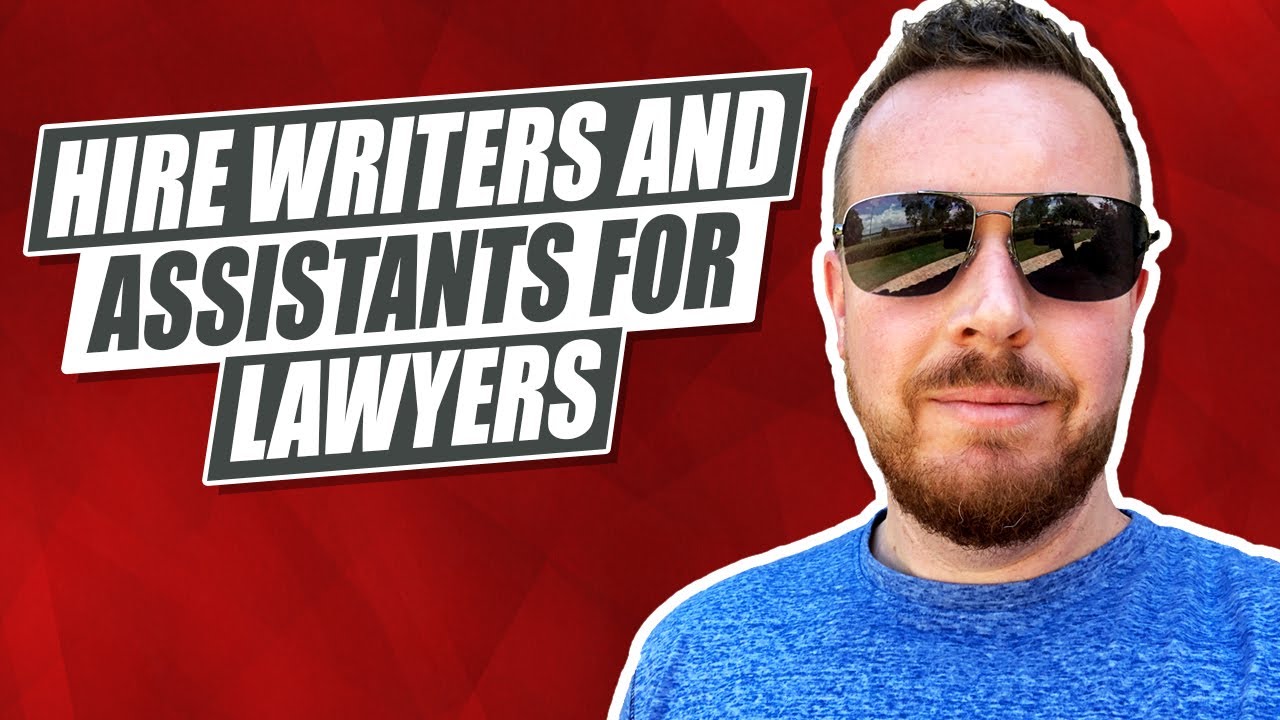 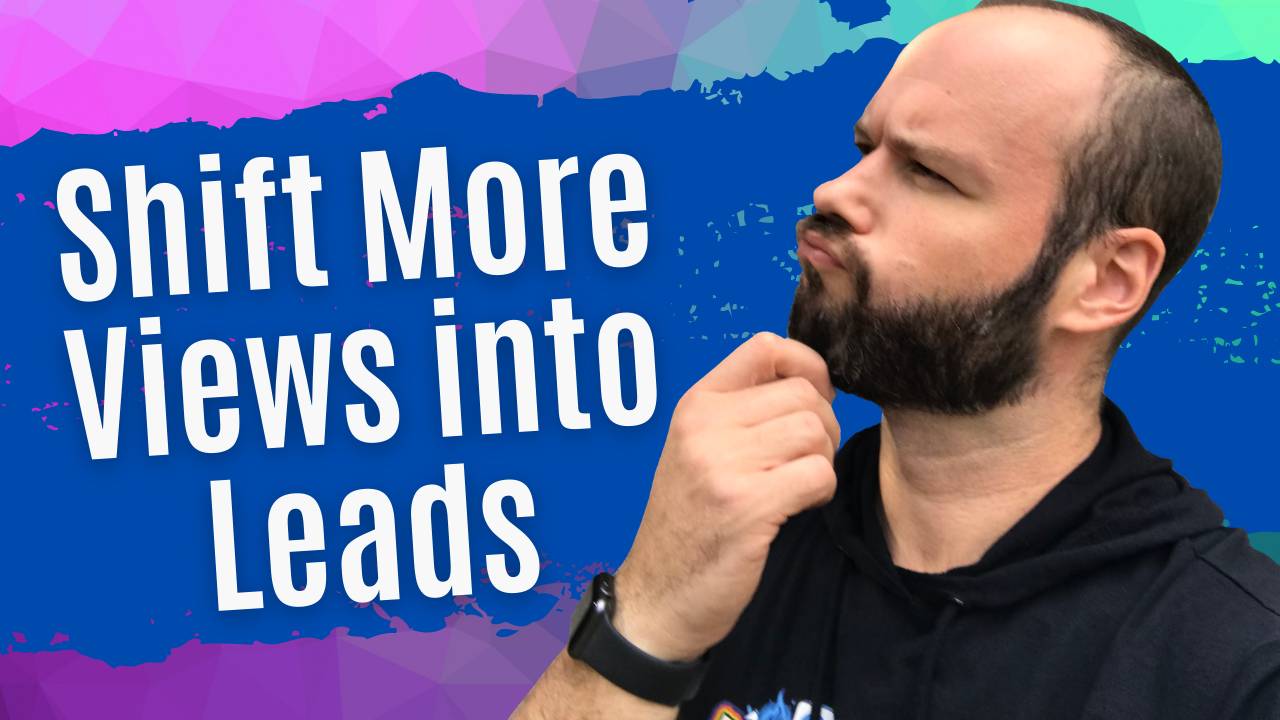