Some Attorneys Are Just Horrible At Marketing

Why Many Ads Are Ineffective And How To Fix Them

Not too long ago, I saw a billboard for an attorney, and it’s a perfect example of marketing gone wrong. This attorney completely forgot who their target audience is, along with the basic fundamentals of marketing.

An Example Of Bad Marketing

We know that billboards are expensive. I know a lot of attorneys might see this and possibly be using billboard advertising. In fact, some of you might be committing this particular error.

show you in this screenshot right here. Here’s what this guy did that was so wrong, and what he could have and should have done differently.

We were driving by this billboard at about 40 miles an hour and I asked my wife to take a picture of it real quick. It’s a billboard for a guy named Kent Lilly of Lilly and Brown, so he’s a partner of a law firm. “Named a Florida Super Lawyer,” Super Lawyer Magazine, 2007 through 2018.

What Does This Lawyer Even Do?

I have some questions though.

What kind of law do you practice, Kent Lilly?

Are you a personal injury attorney?

Are you in estate planning attorney?

Are you a criminal defense attorney? Are you a business lawyer?

Nobody knows what you do.

How These Kinds Of Billboards Come About

Basically, this is just a giant ad where the attorney is bragging about himself, and this happens all the time. Lawyers are typically making these decisions where they think, “I’ve got this super lawyer designation in front of my name and I won this award, so let’s advertise that. It’s going to get us cases and clients, and it’s going to make the phone ring.”

The reality is that nobody’s considering the marketing strategy. No one is thinking, “Wait a second. Should we tell people that are driving by what kind of law Kent Lilly practices? Maybe we should tell them how to get in touch with him. Maybe we can put a phone number on that.”

This is the problem with most law firm marketing. Most of the time, there’s no thought behind it. It’s basically just a giant cash grab.

Let this billboard be a lesson. I don’t know Kent Lilly. I’m sure he’s a really nice guy and an awesome attorney. But the problem is that kind of advertising is counterproductive and not at all what a marketing campaign should be.

Why These Campaigns Are Counterproductive

A marketing campaign should be completely about what you can do for the person that you want to hire you. Maybe the fact that you’re a super lawyer shows that you do a great job in the courtroom and that you’re willing to take cases to trial. Also, that you’ve earned big settlements and verdicts.

You expect them to do that while driving past your billboard at 40 miles an hour. It’s not going to happen. It’s a waste of money.

Yet, it’s such a common thing. I see this happen all the time. As I said, the primary goal of billboard companies is to cash that check. It’s not to figure out how to make this billboard actually convert, and this is a perfect example of that.

Of course, this is not limited to just attorneys; this happens constantly. There’s a company called Gator Coffee, and I just happened to see their ad on my phone not too long ago, so I took a screenshot. Their ad says, “Join the Gator VIP, get your free ebook and discover More Smiles Per Cup.”

What does that mean? Nothing. It doesn’t make any sense.

If I’m drinking coffee, why do I want a free ebook? And what does discover More Smiles Per Cup mean? Some of these marketing messages just don’t make any sense.

There’s a reason that people run Facebook ads and create billboards, and then say, “Oh, it doesn’t work.” Well, the reason it doesn’t work is that their message is not clear and concise.

How Bad Ads Can Be Fixed

Marketing does not have to be difficult.  All you have to think about is how does what I’m offering benefit the consumer? How does it benefit the client?

You have to lead with that. You’ll have so much more success than with this billboard that talks about Kent Lilly and all of his accomplishments.

Next time you’re doing any sort of advertising, whether it’s a Facebook post, a billboard, a television commercial, a radio commercial, or whatever it is, always think about the client first.

How will the client benefit from hiring you? After all, the client doesn’t want to hire a lawyer. The client wants the benefit that hiring a lawyer will bring them. 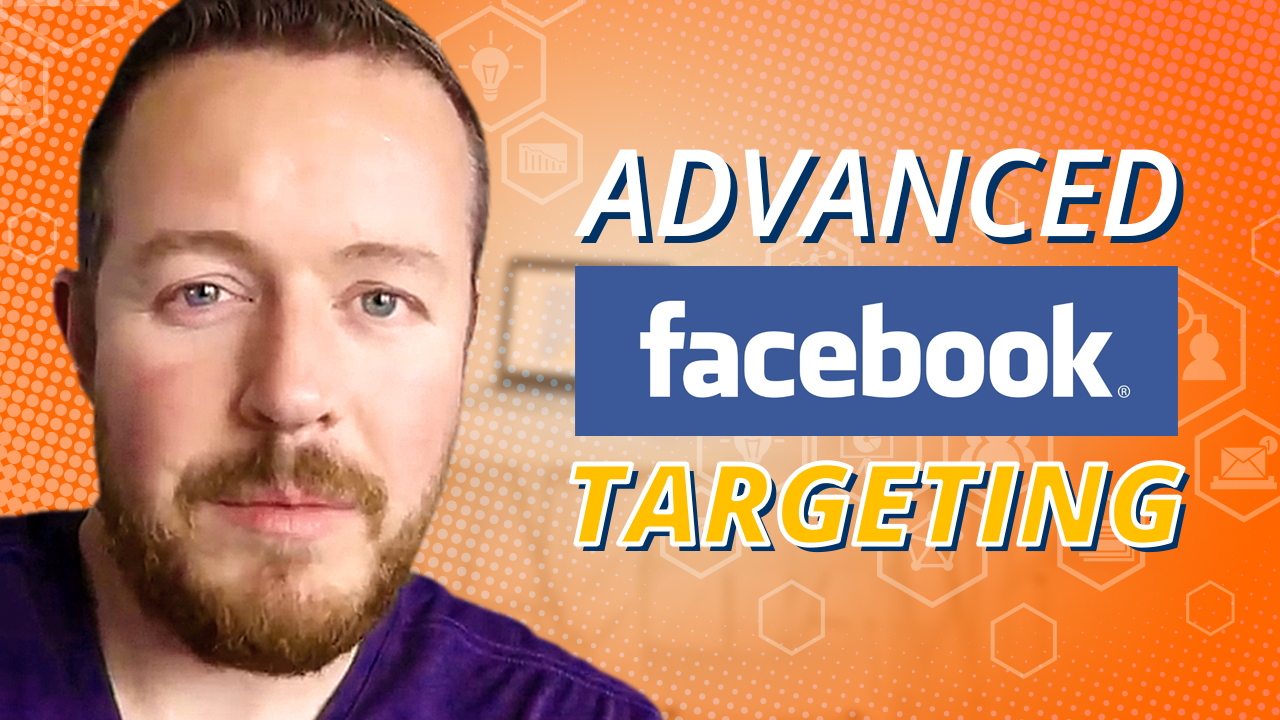