When it comes to Facebook ads, is it better to target a wide geographical audience or a smaller audience?

I happen to know this is for a personal injury attorney. Deciding on the correct targeting is hard, because the way Facebook works is that you’re able to use all these different modifiers that allow you to narrow down your audience.

But the more narrow your audience gets, the fewer people you’re going to reach and the more money it’s going to cost you to reach those people.

How to reach lots of people

Actually, here’s a perfect example: we have a client in Chicago and we ran ads in Thailand. We wanted to see if it was going to work or not — and it didn’t work, by the way. But we reached a ridiculous number of people.

So we ran ads to the entire country of Thailand because with these MAX 737 planes that Boeing has…  Well, I don’t know the exact story and I’m not a lawyer, so don’t quote me on this. But I guess they’re accepting responsibility for some of the accidents.

You could never do that in the United States.

But if we started targeting — if we started doing more targeting, that number would have greatly dropped. If we target everyone in the United States and spent a thousand dollars, we probably would reach about the same number of people just because there are no modifiers.

So, for personal injury, consider that you’re just going wide and you’re just trying to say: hey, have you been in a car accident? Not that I necessarily recommend that. But if that’s what you’re trying to do, there’s a saying: every once in a while, a blind squirrel finds a nut.

You can get cases that way, it’s not that you can’t get cases. Then I would try to get as many people in the audience as possible. It’s just not my favorite way of doing it.

When to go narrow

Or if you’re going to run ads for parents who have small children trying to get compensation for playground accident injuries and things like that. It needs to be defined better — it’s quality over quantity type of situation.

What you should do

So it kind of depends. I know that’s not a great answer and probably not the one you want. But basically, if you have broad ads, then definitely go wide. If you have specific ads and a specific message, then go narrow. So, that’s my answer. 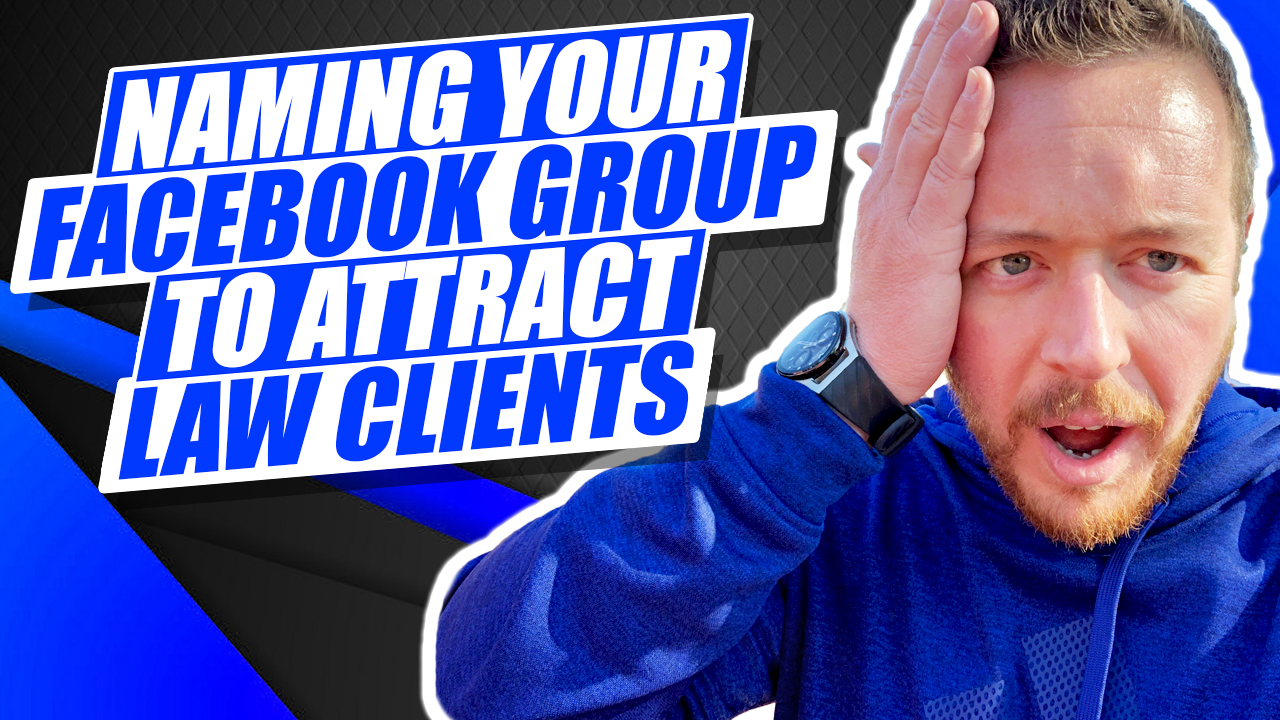 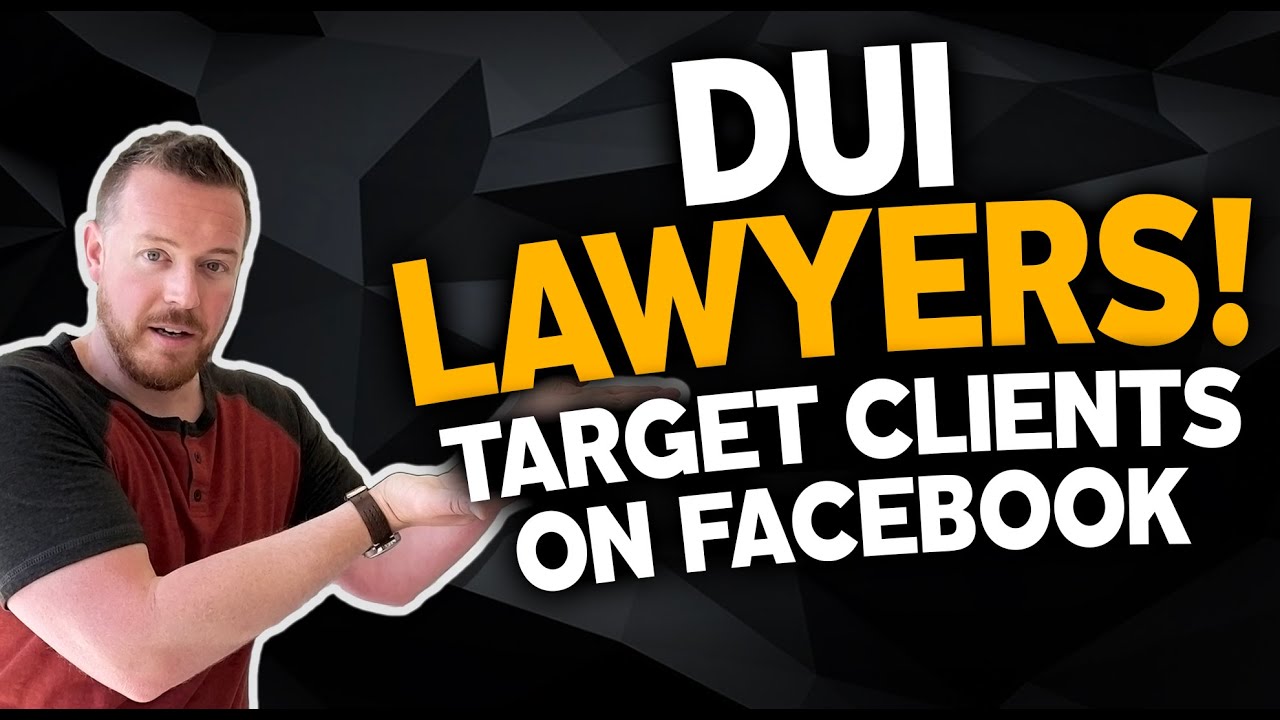