That’s a tricky one for personal injury attorneys. You need to find influencers in your market. You can go into Instagram, for example, search for the top posts from a specific location and sort it by things like “recent.”

How to Find Influencers

Then you can click on them and see people that are in your area. You’ll see people that had basically the most popular posts in Baltimore. and the more followers they have, the more popular the posts are going to be.

More people are going to interact with their posts and engage with them and just because they have so many followers, it’s going to end up being a top post. So, that’s how you find the influencers.

How to Connect With Them

Another thing you can do is to keep an eye on the influencers. Perhaps you see an influencer get into a car accident or get arrested or something like that. Or you can reach out to them and ask them if they know anyone that they can tell any stories about, such as, “Hey I got arrested and — you know, I talked to this attorney and…”

They can weave stories and somehow weave you into the story. It doesn’t necessarily have to be that you represented them, but they could say something like, “I got arrested and I talked to Atty. John Smith and he gave me some really interesting advice…

“For example, if you’re arrested and you’re pulled over for DUI or for suspicion of DUI, he told me that under some circumstances they can get the case stopped or thrown out.” Do you know what I mean?

Use something where you’re not giving legal advice but where he tells a story about how he talked to you and makes you the expert. And at the end of it, he could say, “He’s a really, really strong attorney, and really knows his stuff. If you have any questions, give him a call at 407 123 1234.”

If You Want To Go Big…

You could do something like that. Of course, it depends on how big you want to go with influencer marketing. An attorney named Dan Newlin in Orlando just put on a Pitbull concert. Somebody told me that he spent in the neighborhood of $650,000 on it.

Then again, Pitbull is a very big influencer, and he used that influence and that fame and that level of celebrity to get his name out there. I think they had like 20,000 or 30,000 people show up for that. It was pretty big because this was a free Pitbull concert.

So, you can use influencer marketing in a lot of different ways. The biggest thing is finding the influencers. Just search for the top posts on Instagram in your location and then look to see if they’re from your area and have a lot of followers.

One thing you might want to avoid is half-naked women. It’s pretty easy to build a really big following if your entire account is just naked women. But that’s probably not a really great audience for you.

How To Work With Smaller Numbers Effectively

Also, they don’t really have to be huge numbers. If you find somebody that has 2,000 followers but is local to Chicago or local to your area, it might be worth tossing him 50 bucks or 25 bucks. You could also just give them a Starbucks or Outback Steakhouse gift card just to get in front of their audience.

You never know… Let’s say you’re a DUI attorney. If you find a college kid who’s posting a lot of pictures of them partying on Instagram, then it might be worth it for you to give him a hundred dollars and have him promote you to his 2,500 local Chicago frat brothers. Because there’s a good chance that you might get a DUI case or two out of that.

It’s all about being creative and looking at who’s there and then figuring out, okay, what can I offer them? Because at the end of the day, you have to think about what do they want?

They want to leverage their account, and if they have smaller listings, then they probably don’t get asked that often. Because in the grand scheme of things, if I’m trying to do a national campaign, I’m not interested in somebody that has 2,000 followers.

But if it’s 2,000 college kids and 2,000 of whoever it is that’s in your direct market, then that might not be a bad way to tackle influencer marketing. So, hopefully, that helps. 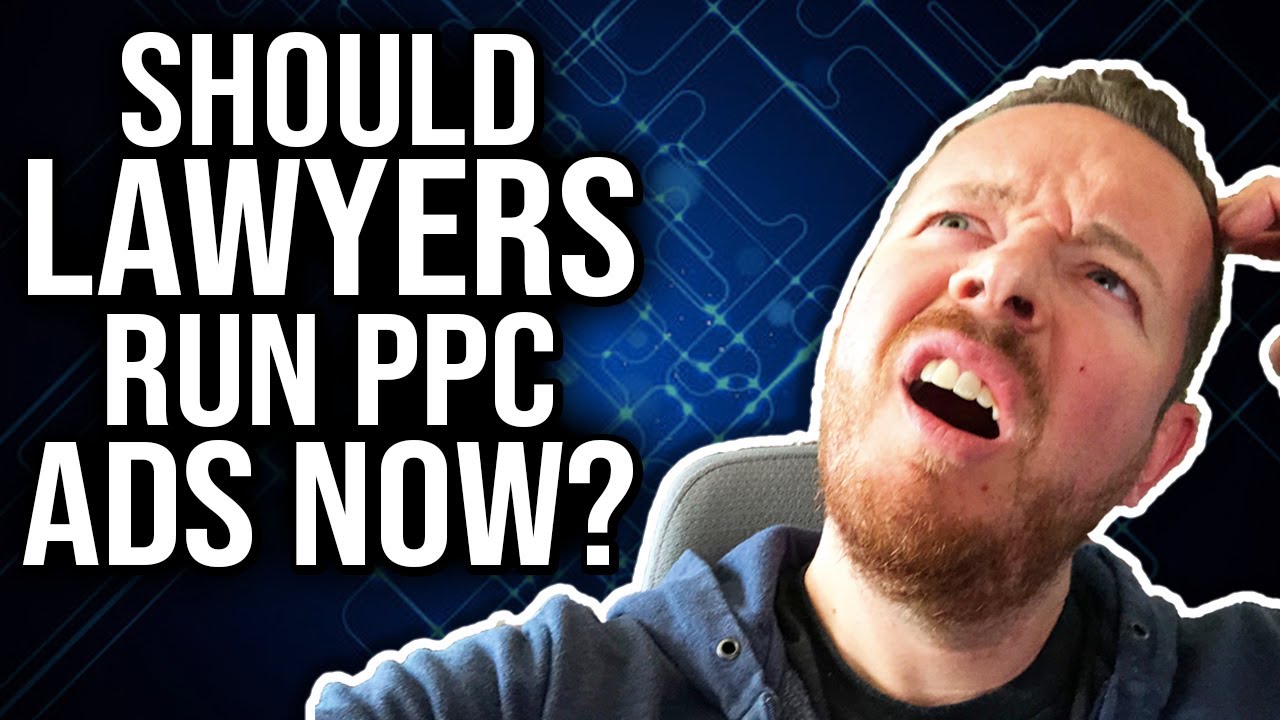 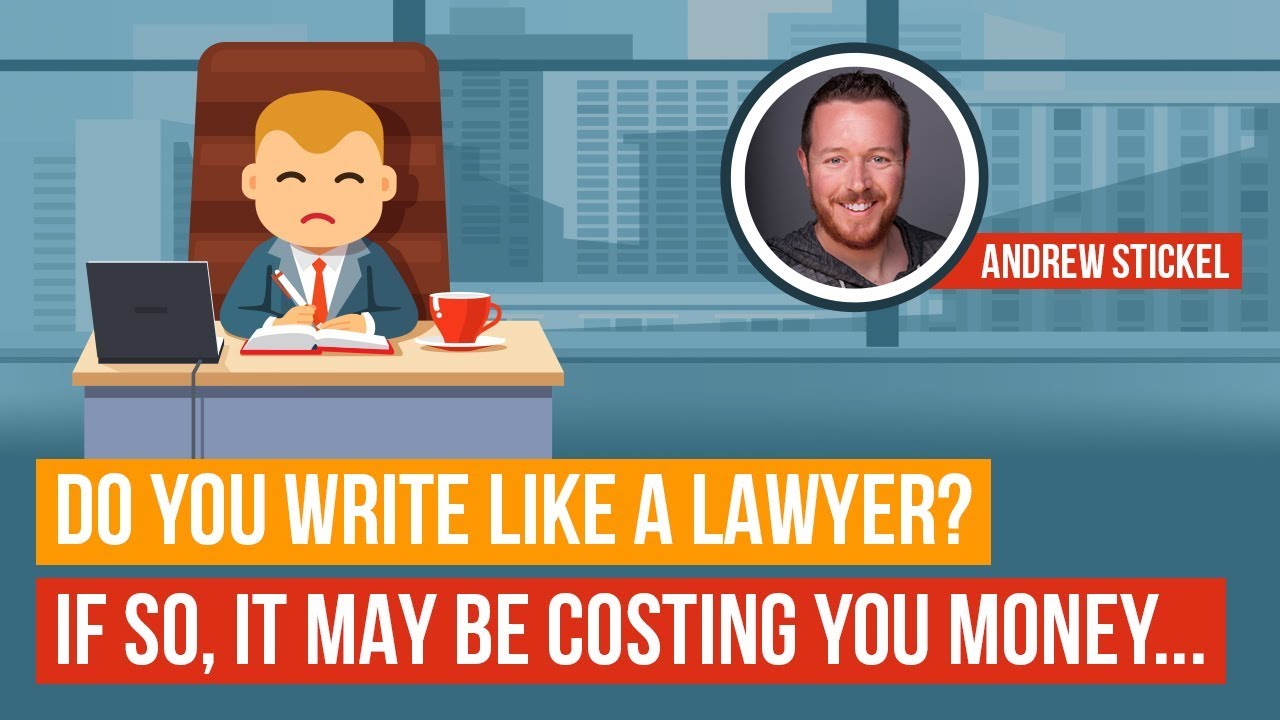 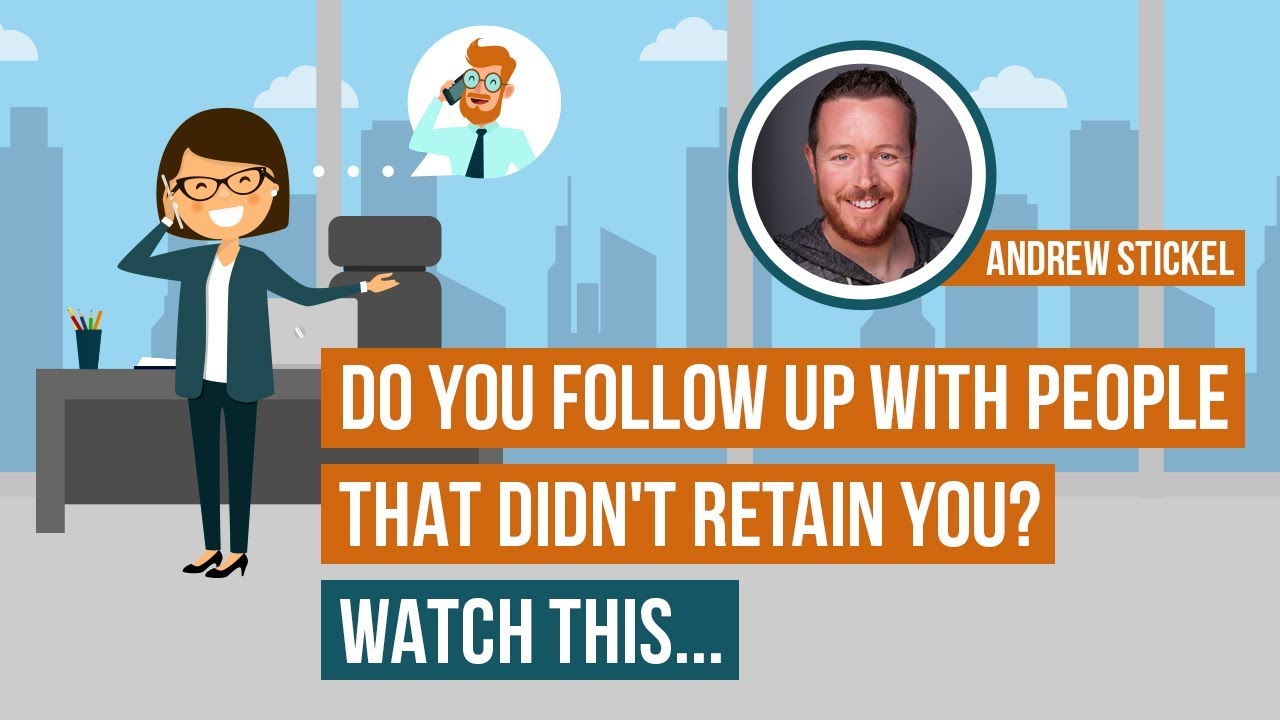