If you’re a brand new attorney, then you need to provide content and value. Start a Facebook group and start providing value. Pick a specific niche, don’t just pick everyone.

Don’t Try To Go After Everyone

For example, let’s say you’re a personal injury attorney in Los Angeles. That’s a tight market and tough niche. Don’t necessarily try to go after everyone.

If you try to go after every car accident case and try to get the #1 listing for Los Angeles personal injury attorney on Google, you’re going to fail miserably. When you get there, it’s going to take you a long time. What you can do instead is figure out a group of people that you can speak to.

Pick A Niche To Speak To

For example, let’s say you have a teenage daughter. You could start a Facebook group talking about parents of teen drivers. All you do is put out content that is teaching parents who have teen drivers how to make sure that their teenagers stay safe while they’re driving.

You pick that niche. It does not take long to start collecting people, especially if you get into a group where you figure out what people want, which is parents of teenage drivers.

My kids are not driving yet, they’re not even teenagers yet, but I can imagine that when they get to be that age, I’m going to be very nervous every time they leave the house.

Figure Out What They Want And Provide Content And Value

What’s going happen is that anytime anyone gets into a car accident that’s in that group, they’ll think of you. That group will grow fast because there are so many people out there with teen drivers that are afraid. They’re scared every time their kids leave the house, and it’s also a place to vent, where people can complain about their kids’ driving.

Thinking Outside The Box Is Key

It would be funny if you’d make custom t-shirts. If you want to own this space and indoctrinate people, make t-shirts that say, “My kid’s driving, so stay off the sidewalk.”

Somebody told me that joke before. That would be funny to put on a t-shirt with your law firm’s name. You pick a group like that and own it.

Stop Worrying About Being New

Some people are afraid, and they say, “Oh, I’m new. I don’t have the most experience. I’m not the best lawyer.” Who cares! Just go on and help people.

I’ve never talked to an attorney that has been practicing for 25 years. Every time I go to Google, we’ll be looking at search results, and I’ll be talking, and especially during consultations, I’ll say, “So, you want to rank number one to your competitors.”

The first thing they always say is, “Good.” You go to Google, and you search personal injury attorney, and there are all these firms here, and I’ve never heard of these guys. I’ve been practicing for 25 years. I’ve never seen this guy at the courthouse once.

Something To Keep In Mind

You can be a new law firm, have an excellent marketing strategy, and you don’t have to get everyone. You can pick a target demographic and own that demographic.

How I Market To Attorneys

For example with my marketing, if I went abroad and tried to market to everybody, it’d be very difficult. But instead, I focused on lawyers because there’s a lot of lawyers that I can speak specifically to them, and it works well.

If I were to do the general marketing thing, I probably wouldn’t have as much success, and I would have to be a lot more vague about a lot of things.

If you’re a new law firm, that’s my suggestion. You create content for a very specific niche and own that niche. 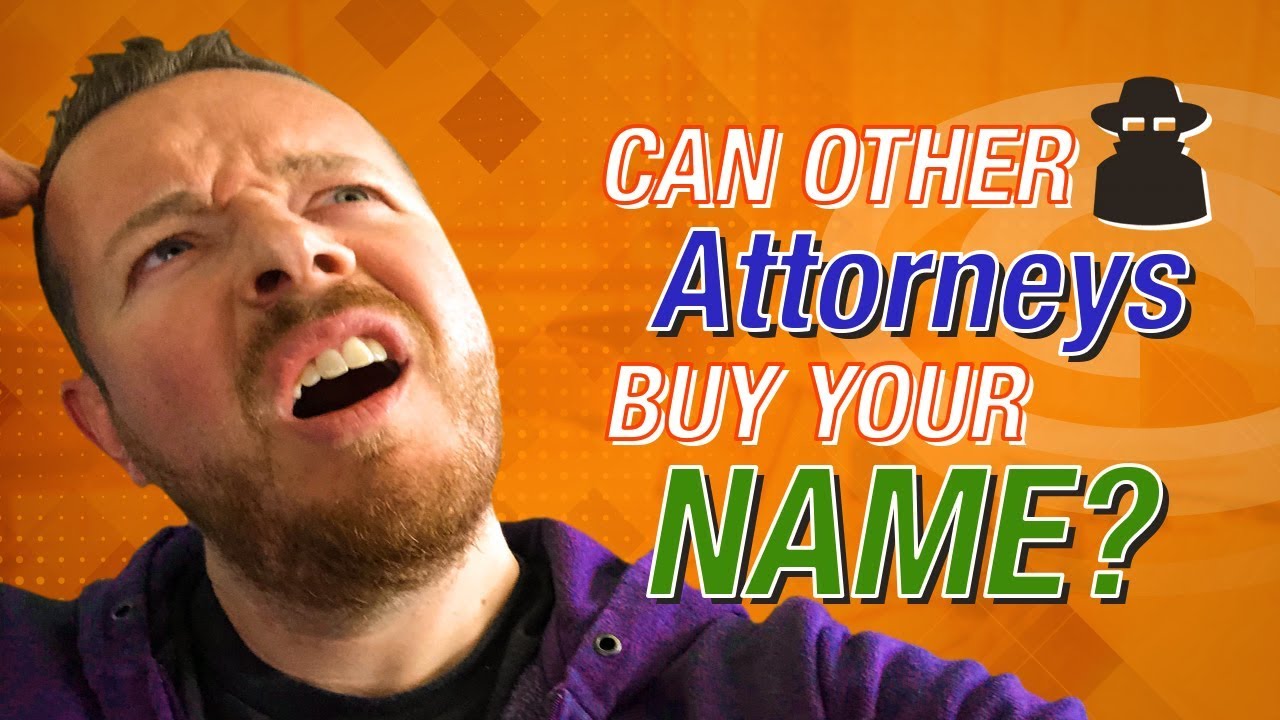 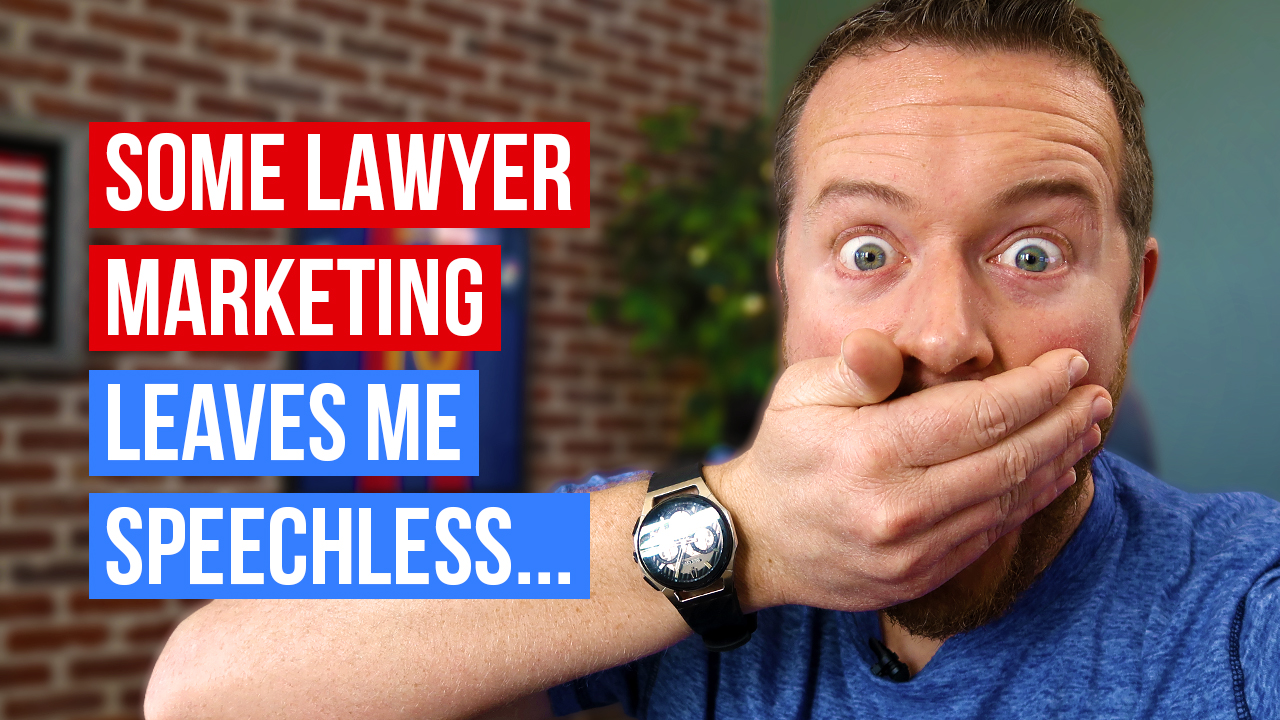