Hey, everybody. Andy Stickel here. I have had a few people ask me what is the criteria that I personally use when deciding whether or not to turn on or turn off Facebook ads and when should I let a Facebook ad run. They want to know when I decide if I should pull the plug because it’s not profitable.

I have specific goals with Facebook ads. There’s a couple of different goals with Facebook ads that I will predetermine. So depending on what my goal is for the Facebook ad, that largely determines when I turn an ad off and when I let it run. If you’re dealing with traffic or conversation ads or lead ads, which are probably the most common types of Facebook ads that you’re going to run, then what I typically do is I will let my ads run for a little while and I will make sure that, first of all, before I make any decisions on them, I need to make sure that they are out of learning mode. Basically, when you first launch a Facebook ad, Facebook is basically testing a lot of different things to see which types of people are actually going to respond to your ads. When the ad is in learning mode, it means that Facebook is still kind of conducting their test and you have to let the Facebook algorithm run while this is actually happening. And, typically, you want to get a couple of conversions, and then it’ll come out of learning mode. What I usually look at is the impressions and the amount spent. I won’t turn off an ad typically until it has at least 1000 impressions. Because if it hasn’t gotten 1000 impressions, then it really has not had a chance to run as much as it should and Facebook hasn’t had the opportunity to actually test the algorithm and kind of see what’s going to work and what audiences aren’t going to work.

Facebook kind of works like ‘hit or miss.’ I kind of equate it to a game of Battleship where, basically, Facebook is kind of guessing and saying, “Okay. So… C4” and then it goes there and sees, “Oh, okay. That didn’t work.” And then it says, “B9” and it goes there and, “That didn’t work.” And then it says, “D11” and then they get a hit and all of a sudden they find some people that are going to respond to your ad. And that’s kind of a very simplified way of how Facebook works in terms of testing who they show ads to and which ads are actually going to get responses and which ads work and then where they subsequently show your ads. You have to let the ad get out of learning mode. But then once it’s out of learning mode, I typically will turn an ad off if it’s not getting results and if it’s not generating leads. If it’s generating conversions or anything like that once it’s actually gotten 1000 impressions. If it hasn’t gotten 1000 impressions, I typically won’t turn it off unless the ad costs a lot of money. If I’ve already spent a significant amount of money on the ad and it hasn’t even gotten 1000 impressions yet, then, yes, I’m definitely shutting that thing off. But that’s generally my rule of thumb, is around 1000 impressions.

Now, if you’re talking about video view ads, video view ads are a little different. Our goal with a video view ad is to get people that will watch 100% of the video. Now, the longer the video is, the fewer people you’re going to get to watch 100% of the video. My rule of thumb typically is I want to pay 5¢ for every minute that the video is for a video view campaign. For example, if you have a two-minute video, then what you want to do is you want to look at how much you spent on showing the ads, and then you want to look at how much it cost to get a 100% view of the video. The way you do that is you go on the Facebook ads dashboard and you go to the column selection and then you select video engagement. And then you can scroll over to the right and you’ll see how many people watched 100% of the video. And if you’re getting 100% and people are watching 100% of the video, that means that they’re pretty engaged. My goal is to have the cost be 5¢ per minute of the video for a 100% watch. If the video is two minutes long, then I want it to cost me no more than 10¢ per 100% video view. That is the goal. If you’re at 11¢ or 13¢ or something like that for a two-minute video, it’s not the end of the world. But that’s just kind of the baseline that I look at. When I look at it and I see, “Oh, I’m at 75¢”, then I know that I need to change something else or I need to change something up. But unless it’s a 15-minute video, then 75¢ to watch it 100%… Getting a 100% view of a 15-minute video is actually really good. Those are the baselines that I use. Those are the baselines that I tell my team. Those are the baselines that I use when creating content for clients and also with my coaching students when I teach them how to actually create content as well. I hope that helps. If you have any questions about this, feel free to leave a comment below. I’ll answer all your questions. Or send me a direct message. We will talk to you soon. Thanks a lot. Have a good one. 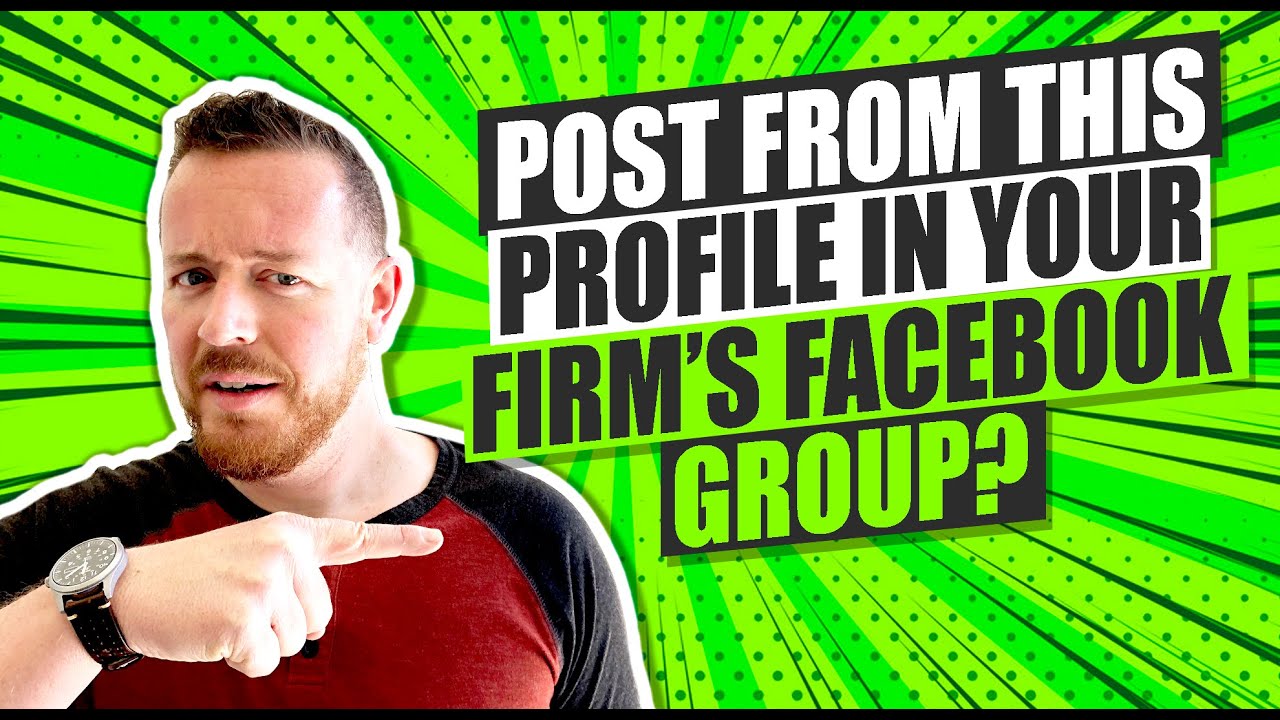 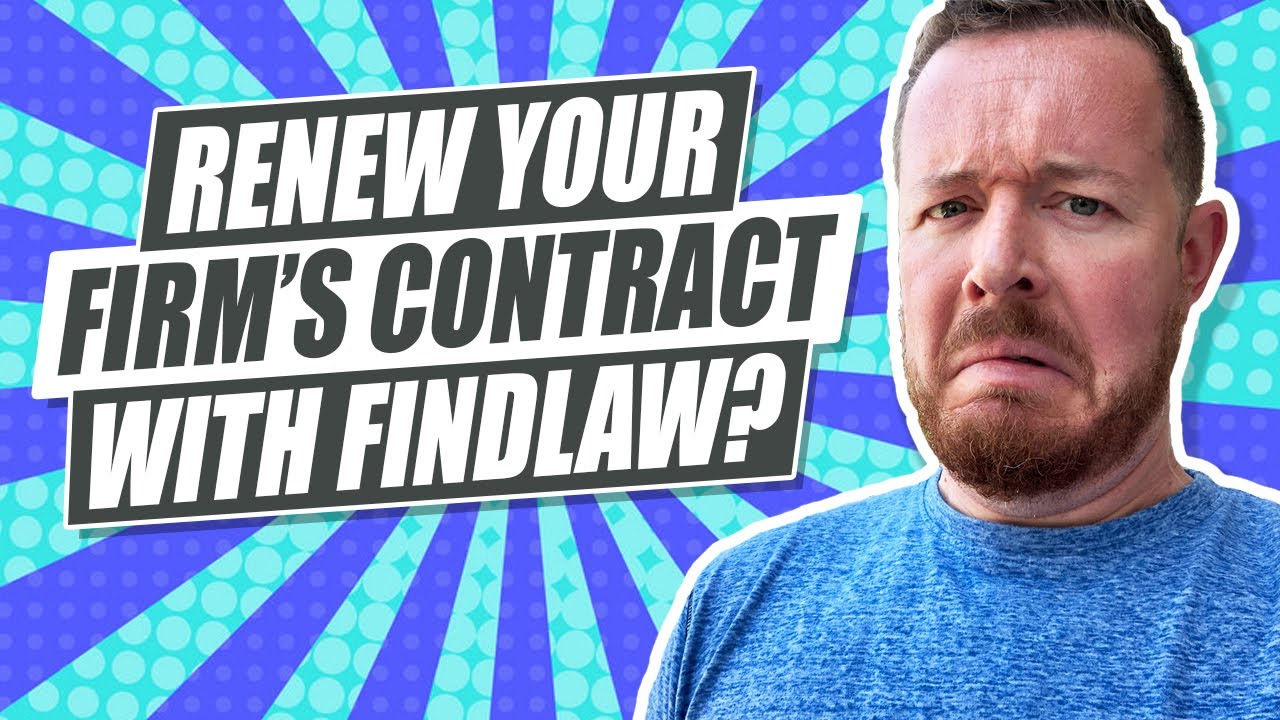 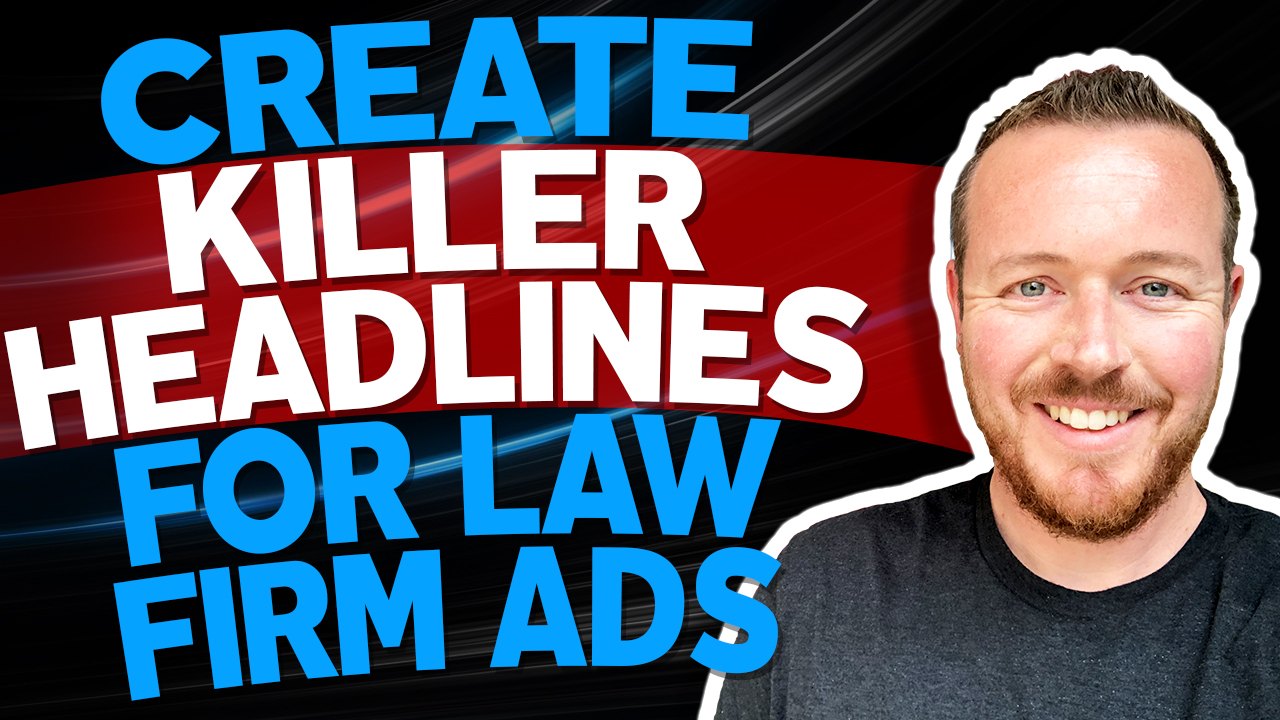