What You Should Know About Yelp

Whether or not you advertise on Yelp, if you do legal marketing online, you should know. Yelp’s sales tactics are aggressive, and that’s just the beginning. Yelp is frequently accused of manipulating attorney and law firm reviews.

If you own your own law firm, then you’ve probably received calls from a Yelp sales representative.

Our internet marketing agency sees abundant evidence that Yelp manipulates attorneys’ reviews, although they deny it.

One law firm, for example, declined to buy advertising from Yelp, and the very next day, all five of their five-star Yelp reviews were filtered – hidden from visitors – and what remained visible was their single two-star review.

These lawyers believe their best reviews were hidden because they did not purchase Yelp advertising.

WHAT HAVE WE HEARD AND SEEN?

We hear a lot of similar stories about reviews changing because attorneys decide to advertise or to not advertise with Yelp.

One client of ours, a personal injury firm in Los Angeles, had several five-star reviews filtered and only a one-star review showing.

Yelp called the firm to sell advertising, and they said, “No, because you’re hiding our good reviews.”

Several days later, the rep called back and told the attorneys to check their Yelp listing. Yelp denies manipulating reviews, but our client’s five-star reviews were now unfiltered.

There is no direct proof that Yelp is unethical as a company, but there are too many “coincidences” to ignore.

WHAT CAN YOU DO?

Yelp has been sued for pressuring small businesses, and shady things have happened to several of our clients. Another marketer came up with an important suggestion that we intend to share with our clients because something isn’t right at Yelp.

When Yelp calls to sell advertising, don’t say no. Advertise with Yelp if you like – some people get great results, others don’t – but instead of saying “No,” say that you don’t have time to talk now, “but could you email me, and we’ll schedule time in two weeks,” or “after I return from my month-long vacation,” or whatever you can say that pauses the conversation.

It’s unfortunate that any company has that power, because as an attorney, your reputation is everything.

When Yelp does that, your rating drops to one star. Prospective clients will look elsewhere. When a Yelp representative calls to sell advertising, saying “No” isn’t worth the risk. If you aren’t buying, stall.

Let us know what your experiences have been with Yelp. We’re an internet marketing agency that learns from our clients as we meet their marketing needs, and we’ll continue to share this kind of important information. 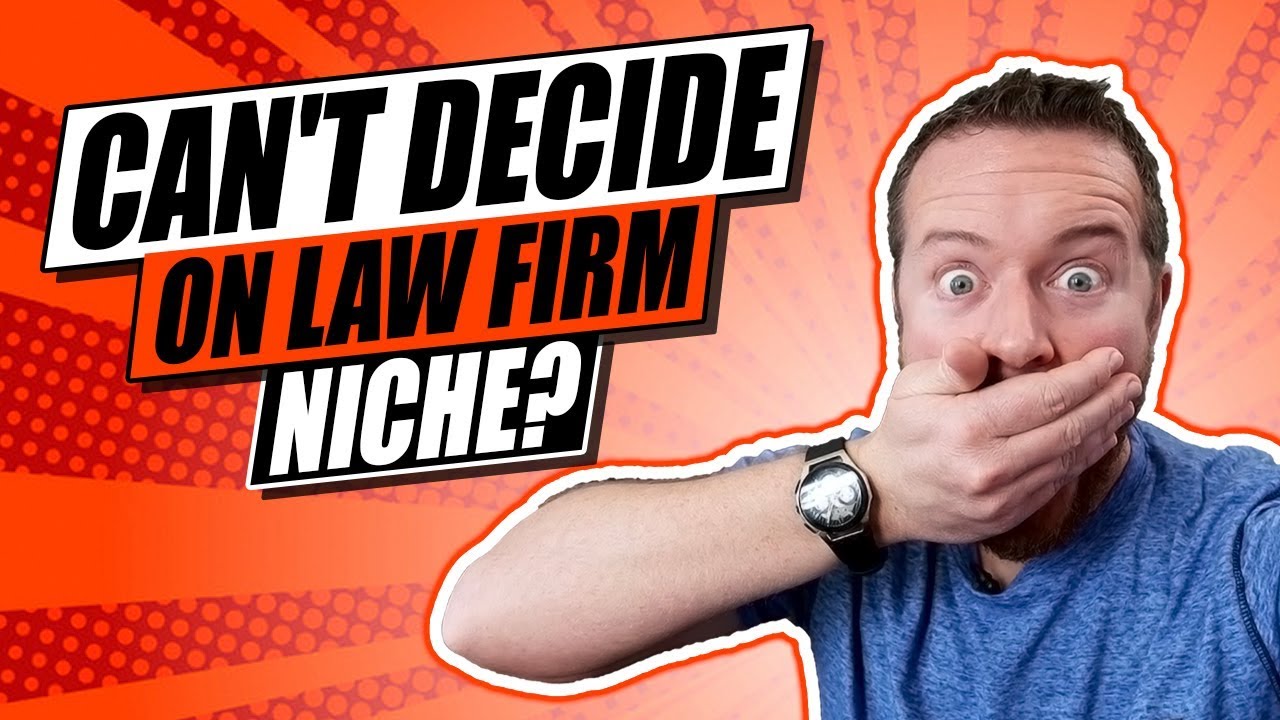