Stop Believing Your Leads Are Broke…

I was talking to a client today, and they were saying that they were getting a lot of phone calls, but most of the callers were broke. They said they didn’t have any money. So, what I told that client is that there’s a very simple way to handle this and the first thing you have to do is you have to change your mindset.

You have to understand that nobody wants to spend money, but nobody expects to call a lawyer and expects that lawyer to work for free either. You have to accept that people do have money. Even if they tell you they don’t, they’re lying. They have loans, they have personal credit cards, and they have family members that can lend them money if necessary.

You’re simply not going to achieve that result in the future. So it’s much cheaper now whether it’s a DUI or a criminal defense charge or a bankruptcy. You can even say, “Hey listen, how do you plan to buy a house and fix your credit in the future if you don’t hire a lawyer now to take care of all this debt and get you on the right path and go through the bankruptcy process or go through the credit repair process?” or whatever it happens to be.

What you have to do is you have to take the objection “I don’t have any money” and turn that into “Well, if you want to have money in the future, then you need to find the money, so that you could hire a lawyer now.”

This works well when you kind of use this mindset. It helps people realize, “oh yeah, I kind of do need to hire a lawyer now because I’m going to save a lot more money in the future.” And again, nobody wants to spend money. Everybody hates parting with their money. Even I hate parting with my money.

Another thing that’s kind of an interesting psychological trick that you can use, and I do this on presentations. Immediately after I drop the price, I throw my best testimonial that I have in there.

How To Use Examples And Testimonials

You can also say, “We have a lot of experience with cases like this. In fact, just recently, we went to the DMV hearing for a client who was kind of in the same scenario as you and these were the results that we got for him. Obviously, I’m not saying it’s going to happen for you but you know, these are different things that we’ve achieved for clients in the past. “

If you can figure out some way to drop some sort of positive experience or testimonial, that’ll help. I obviously can’t just pull out your phone and say, here’s a testimonial from a client but basically, if you can do something that justifies that price immediately after you tell them the price, you’re going to have a lot of success.

That’s what we do in presentations all the time. We call it a price drop — whenever there’s a price drop, you always follow it with an immediate success story because people hate parting with their money. Just a quick tip, it’s a common complaint that we get a lot of people saying, nobody has any money.

Well, your services are not cheap, with the exception of personal injury since its contingency based. If you’re a criminal defense lawyer, bankruptcy lawyer, these are expensive services and a lot of times, they’re unexpected expenses as well.

People do not want to spend money, and they might not necessarily have the money, but that doesn’t mean they can’t get the money. So keep that mindset and go ahead and get those clients. 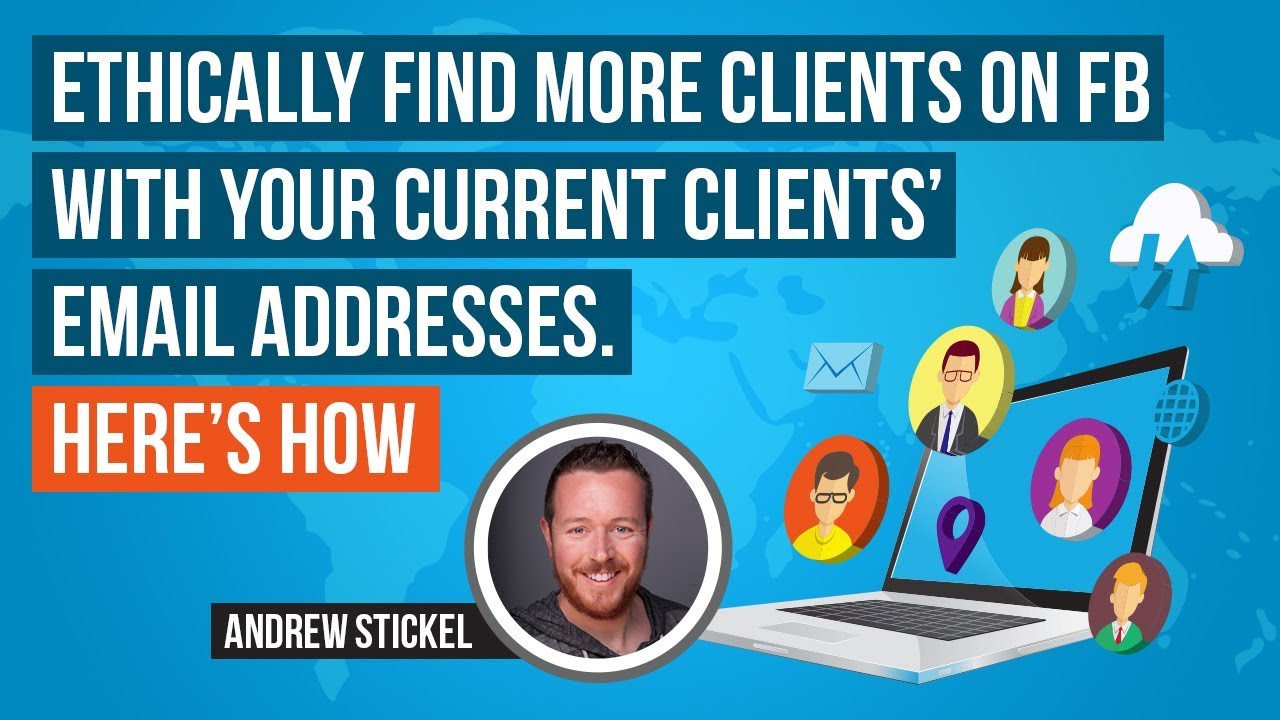 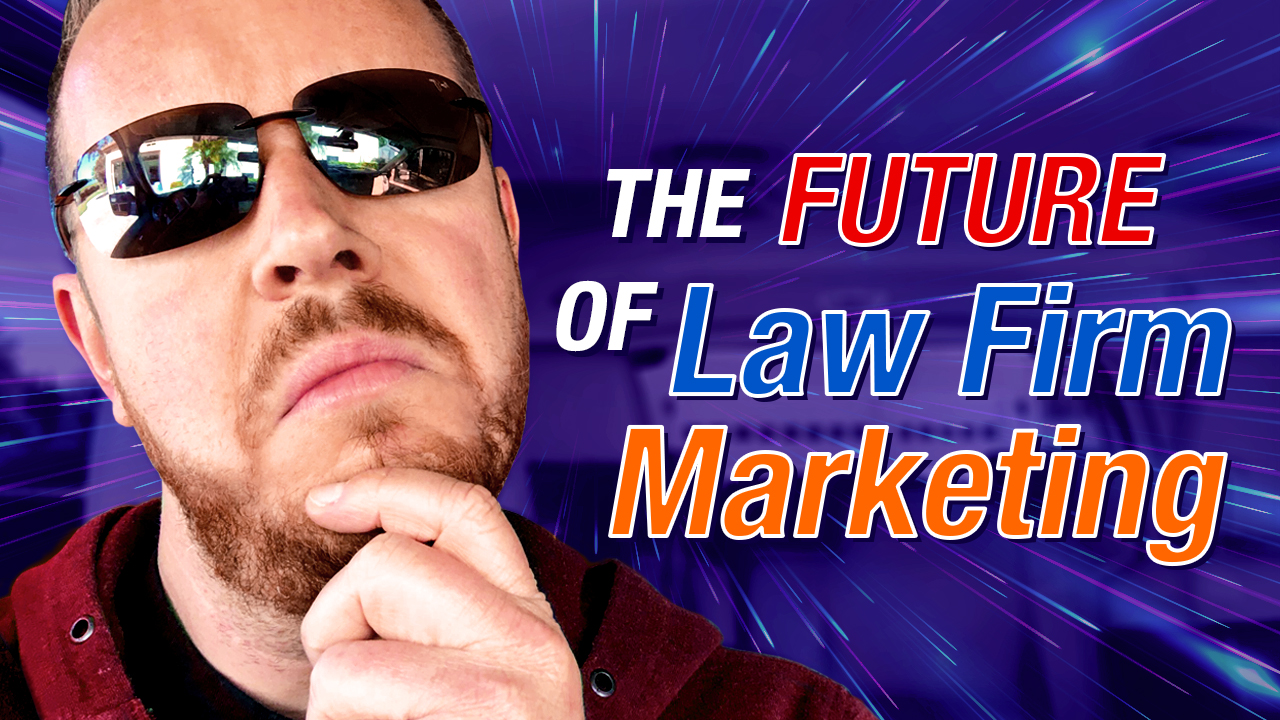 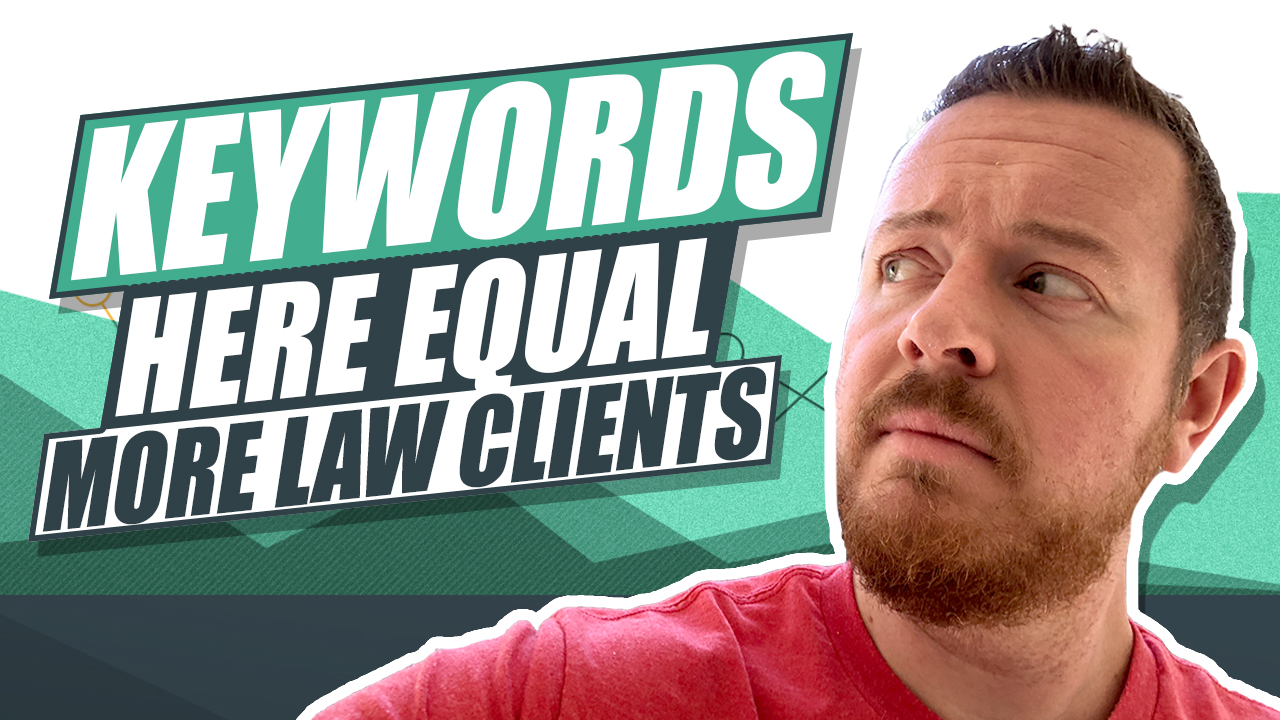