Can Lumpy Law Firm Marketing Get You More Clients?

I wanted to give you a quick tip for any law firm that sends out mailers to anyone that’s part of a list. For example, maybe you’re a criminal defense lawyer, and you get a list of everyone that was arrested the day before or maybe you’re a tax attorney, and you get a list of everyone that is a having a lien placed on their business or on their personal property. Or, maybe it’s a list of anybody that’s filing for bankruptcy or something of that nature.

The Problem With Targeted Mass Mailings

There are a lot of people and a lot of law firms out there. They get these lists, and they send letters to people that are on these lists. The problem is that while you are sending this letter, about 25 other lawyers are sending letters as well.

How I Found Out About Lumpy Law Firm Marketing

The only way that I found out that our tax returns had not been filed was that I started getting all these letters from all of these tax attorneys, talking about our tax problems in the state of California, and how they can help us get this tax lien removed.

I was a little confused because I got all these letters, but I didn’t even know that I had a tax problem. I started looking into it and found out that our accountant forgot to file our California tax returns. Not one year, not two years, but three years in a row. So, we went for three years without filing any tax returns, and I got all kinds of letters.

Now here’s the interesting thing. Every single letter was exactly the same. It was all from a law firm. It was a standard form letter. It was in a regular envelope. That’s it. If I was having a tax problem and I was going to hire a lawyer that way, I could have just drawn names from a hat.

It was no different than what ended up happening. I opened one or two of them. Then I thought, okay, I get the idea. What’s going on here?

Then I threw them all away because I wasn’t going to hire one of those attorneys anyway because I’m working with attorneys. I know a lot of attorneys, and this was more my accountant’s problem that he needed to fix for me.

I also remember when I was 16 years old, I got a speeding ticket. This was a long time ago, and as any 16-year-old kid would, I tried to hide the speeding ticket from my mom so that she wouldn’t take my car away. But of course, I did not anticipate the flood of beat your speeding ticket letters that would be coming to my house the next week. All from attorneys, all looking exactly the same as it was the same deal.

What To Do Instead Of Sending Lookalike Letters

Am I saying don’t send letters to people? Absolutely not! I think it’s a great way to get right in front of people that obviously need your services, but you got to be smart about it. So how do you do it?

Well, you send out a lumpy package. Now stay with me. I know it sounds weird but have you ever gotten a package from anyone that obviously has something in it? Like a lot of times Vista Print, for example, sends you a free pen. They put your law firm’s name on it and put your business name on it. Have you ever not opened that package?

And if you’re saying, yes, I’ve seen that package come in and I’ve thrown it away, and I haven’t opened it, you’re lying. Everyone opens lumpy packages because they’re curious to know what’s inside. So, while a lumpy package costs a little bit more than just the standard form envelopes, it’s worth it.

Some Examples That Have Worked In The Past

Just think about all the different things you can do. You can do stress balls, pens, key chains, you just have to be creative with it. If you’re a criminal defense attorney or DUI attorney, you can use credit card bottle openers.

Put your business card on there, put it in a lumpy envelope, and send it out. It might cost you a couple of dollars per envelope to send these out. But if you look at the actual ROI. What does a stamp cost nowadays?

How To Get A Better ROI

Let’s say it costs you $0.49 and only 15% of your letters actually get opened. Who knows what percentage of those people call you or do anything like that versus something that maybe cost you $2 or $3, maybe even $5 per piece, but it gets a 100% open rate and gives people something that differentiates you from your competition.

That’s my tip to you today. If you are one of these lawyers that send out letters to anyone that’s been arrested or that’s filing for bankruptcy or any other issue, try it, even if it’s for just a month.

Try investing in a lumpy package and send it out for the next month and see what your ROI is. I guarantee you it will be higher than it currently is. Even though you’re spending more money on the actual promotional item, I guarantee you’ll make more money than you’re making right now. 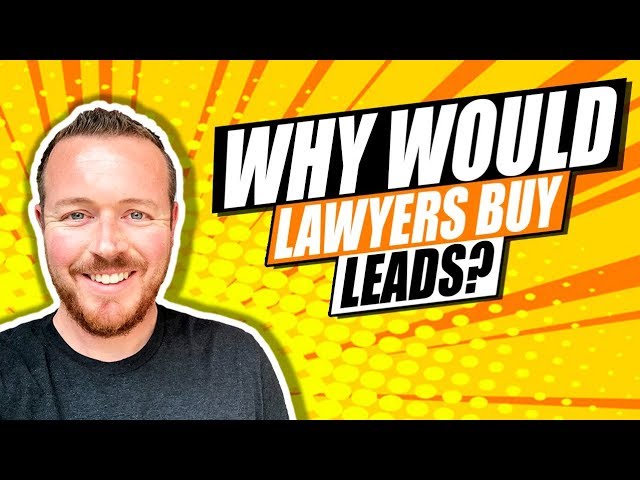 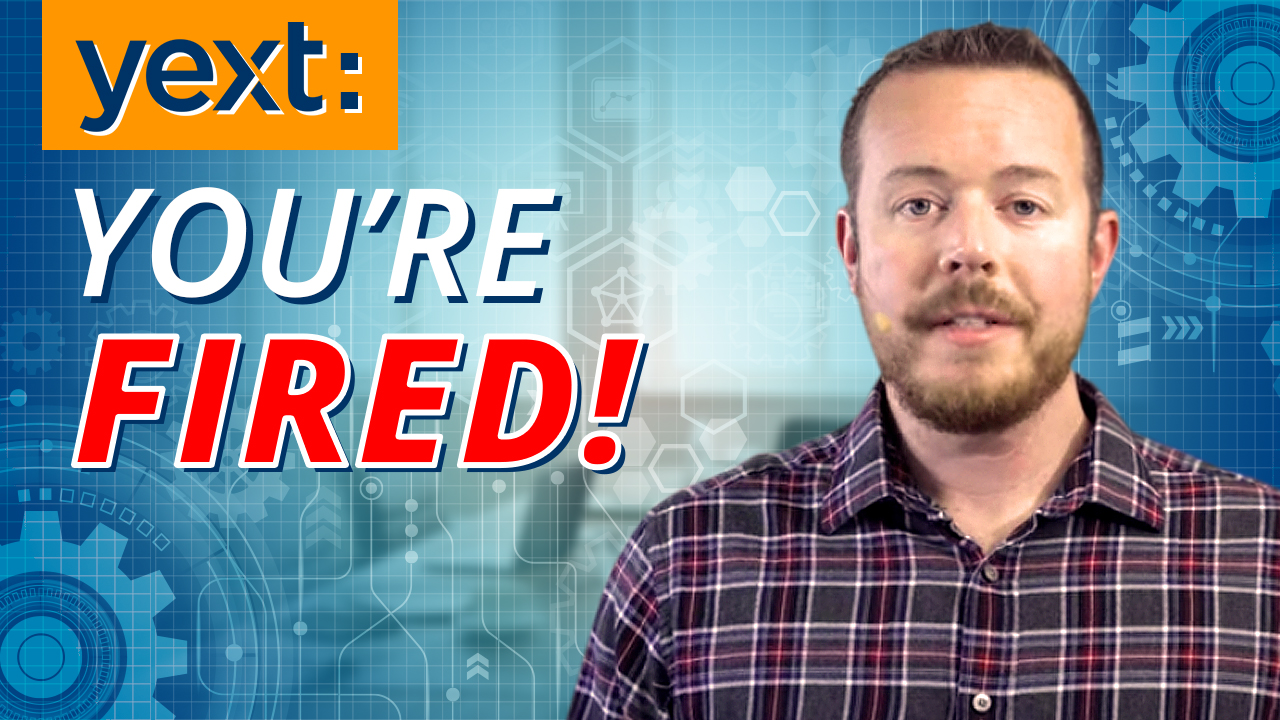