Make Vivid Lawyer Marketing Videos That Stand Out on Facebook

One of the most important things about running a Facebook ad is something that’s called the pattern interrupt. The pattern interrupt is something where you’re literally trying to interrupt someone who is scrolling through either Facebook or Instagram and they’re sitting there and they’re just mindlessly scrolling. What you need to do something that’s actually going to get their attention and get them to stop scrolling and pay attention to your message.

Now, this was just taken on my iPhone. This picture was taken using the front-facing camera of my iPhone like you would take a selfie. And it looks pretty good. It’s pretty bright. But we can make it look better. What I typically do is I use the second filter over here, the Vivid filter, and it just makes the image pop a little bit. It boosts the saturation. I don’t really even know exactly what it does but it just makes it look really good. This is the original. This is Vivid. You can see it just kind of pops everything out more. I always do that and I hit Done. Just that right there and your colors in your image are going to pop out a lot more. And it’s going to get more people to pay attention just because of the fact that bright colors get attention. That’s just how it is.

Now, there’s something else that I use. There’s another app called Pixaloop. And what’s really about Pixaloop is you can take a picture like this and you can actually turn it into an animated movie. It’s just subtle. But I’m going to show you how I actually do it and how cool it actually is. I’m going to go over to Pixaloop.

Pixaloop is really cheap. It’s $15 for the year or something like that. So this is definitely worth it. You’re going to hit New Project. I’m going to import the picture that I just edited. Now, what’s cool is you can animate the sky and you can animate water. Now, there’s no water in this image except way in the back. So I’m just going to animate the sky. What’s cool is you hit Sky and now, if you take a look at this, there are so many different skies – some are a little ridiculous and some are really cool – that you can add to this picture, which is really, really awesome.

Take a look at this right now. There’s not a cloud in the sky right now. I can add that and all of a sudden there are clouds in the sky. You hit the animate button and you could see the clouds actually move, which actually turns it into a movie. You could see I’ve got. I’ll change to this one. This one is a little different. I’ve used this one a lot. That one looks pretty good just because it’s nice and bright, nice and “contrast-y”. Let’s go back here. This one is pretty good.

Basically, you just go through and figure out which one looks the best. I like the ones that have a little bit more movement to them because they actually will get attention. Sometimes it’s like a really, really slow crawl with the clouds. And in that case, it just doesn’t get their attention. I like it when the clouds are moving. I like it when it is changing color. If you want to go a little crazy, you can go with this one. This one doesn’t really work with this picture because it’s clear that it’s during the day. But there are so many different things you can do. Now, let me show you something here. Let’s find a good one. Let’s go with this. You can see how slow this one is. That one is moving a little faster.

Let’s go with this one. This is a good one. Now, I don’t know if you noticed but the picture is now a little bit washed out. And I don’t know why this is. But all you have to do is tap the three dots right in the middle there. Hit ambient and it goes back to what it was. Now, if you go like that, it goes really washed out. You don’t really want it washed out. Because, as I said, we want the colors to pop. So that looks pretty good. We’ll go with that. Now, what else is cool about this is there are all these other things you can do. You can add effects and overlays and things like that. Now, what I like to do is I like to add an overlay. And with an overlay, you can do things where you’re playing with light. That’s a little too much. I wouldn’t do that. But you can throw some movement on like that where it’s like a lens flare type of deal. You can do something like that. Very subtle. Even something like that, it’s very subtle but it gets their attention. That’s the biggest thing. You’re trying to get people’s attention. You can even make it look like an old VHS tape if you wanted to. And you can do some crazy stuff like butterflies.

I don’t do most of this stuff. But what I do is I typically will do something like this. Because that will actually get the attention. I think this one looks pretty good. And, again, you could play with this app for hours. So you’re going to hit export. I typically will do 18 seconds. I move to 1:1. Let me move it over like that. And then I hit export. And, now, I’ve got a video that is made from a picture that I took that is bright and vivid and it’s going to pop and it’s going to get people’s attention and it’s going to work really well. And it only took me a couple of minutes to actually create it. Now, here’s the thing. I just showed you how to make the pattern interrupt, essentially. I explained why the pattern interrupt is important.

Your video message has to be as good as your video

But the other side to this is the actual messaging that you put in your video. Getting their attention is just half the battle. The other thing is your messaging has to be just as attractive as this picture. What I want you to do is I want you to click the link that’s included with this video and watch the free training where I show you step by step how to actually get your messaging correct. It’s about an hour long. And it’s specific to law firms. It’s going to teach you step-by-step the strategy that we use for lots of law firms and that’s working even in these crazy times right now. Actually, in the last two months, I had two lawyers that have reached out to me that have had record months in the last two months by using this strategy. The strategy absolutely works. What it does is it teaches you how to actually get your messaging right so that when your potential clients see this picture, see this video and then they read the ad, they think, “Oh, wow, yeah, I need to contact this attorney This is exactly what I need. This is the help that I need.” What I want you to do is click the link. It’s somewhere around here. It’s either up there or down there. I’m not sure where it is. Click the link included with this video. I want you to enter your information. We just ask for your name and your email address so that we can send you the replay link. And then watch the training. It’s an hour long. It’s completely free. It’s step by step just like the video I showed you today. It actually teaches you what to do. It’s not this vague fluff piece. It actually teaches you what to do. Make sure that you have a pen and a notepad so you can take really good notes. If you have any questions at all about the image training that I just did or Pixaloop or the actual hour-long training, then what I want you to do is leave them in the comments below. I’ll be happy to help you out. I hope this video was helpful. I hope this video helps you get more results and get better results from your ads. I hope to talk to you guys soon. 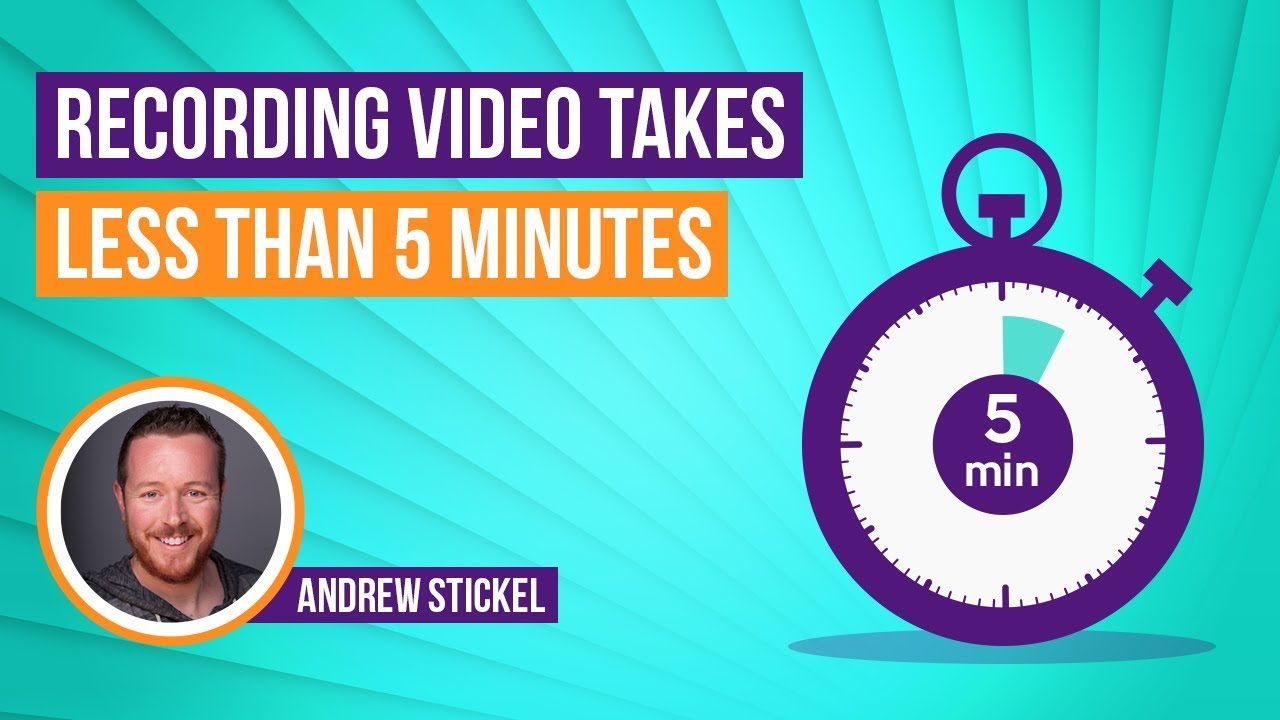