I run a lot of Facebook ads. Chances are a lot of you have probably seen me from my ads. In fact, your first contact with me was probably through a Facebook ad. You might have seen this as a general theme for everything that I do, but I always tell you, done is better than perfect.

I want to show you a perfect example, and I think I’m probably going to get a lot of people that are going to say, “You’re crazy, this doesn’t work” or “I don’t want to do this” but it’s interesting because the numbers don’t lie. What I’m about to tell is true. I’ve seen it many times, and I don’t know how you’re going to feel about it, but it absolutely works.

This is a Facebook ad that I’m running. Now, somebody sent me this, and they highlighted right here because I made a typo. The sentence is, “If you’re like most law firm owners, your always looking for innovative ways to get new clients.” It started working really well. I was getting a lot of conversions and a lot of people opting into my email list on this ad, and then somebody pointed out to me, “Hey, you have a typo in your ad.”

So, I went, and I changed it, and it stopped converting. I’d always heard this theory that conversion—that typos and things like that actually convert better. I’ve also heard if you’re trying to get someone’s attention, make a typo.

Now, that’s kind of a funny thing because you’re a lawyer and you want to have everything perfect. I’m not saying make a huge typo on your website, but it’s kind of interesting that my corrected ad didn’t convert nearly as well. The conversions dropped about 30 percent, and then I changed the ad back to the typo, and the conversions went back to where they were. It’s absolutely crazy.

Is A Typo Considered A Pattern Interrupt?

I’ve seen this in other instances, and I’ve actually intentionally made typos in different things because what happens is it serves as a pattern interrupt.  A pattern interrupt is something that gets your attention.

The reason I have this big red bar that says, “Hey lawyers!” and I’ve got these two X’s right here, and this emoji right here is all pattern interrupt, I’m trying to get someone’s attention. What happens is that when they scan through this, and they see that it’s a typo, it immediately grabs their attention. It almost causes them to pay attention to it more.

What I have found is that first inclination is, “Oh, well they’re going to think you’re an idiot because you don’t know how to type.” And maybe some people will think that, but the numbers don’t lie. The numbers show that more people convert when there’s a typo than when there isn’t a typo.

It goes back to my point that I always say everything done is better than perfect. Don’t worry about getting your marketing100 percent perfect because the reality is that perfect doesn’t work. Real life works, typos work, flaws work, character flaws work, all that type of stuff works. 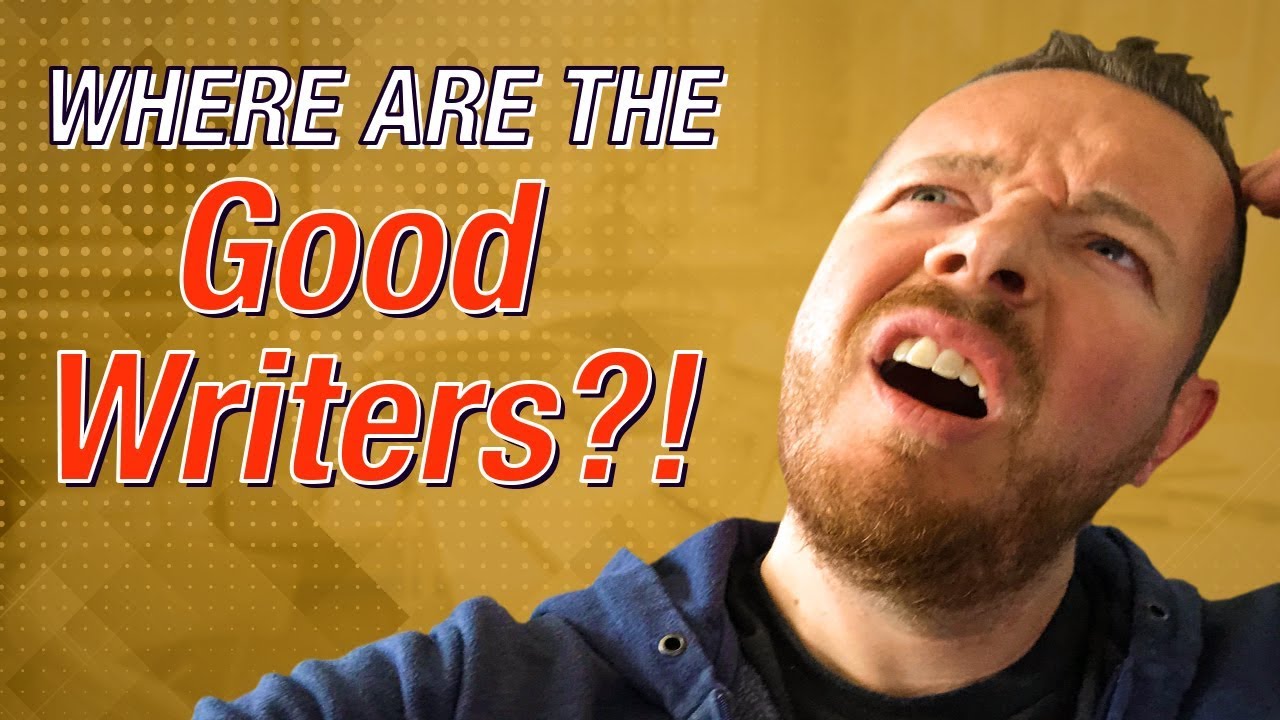 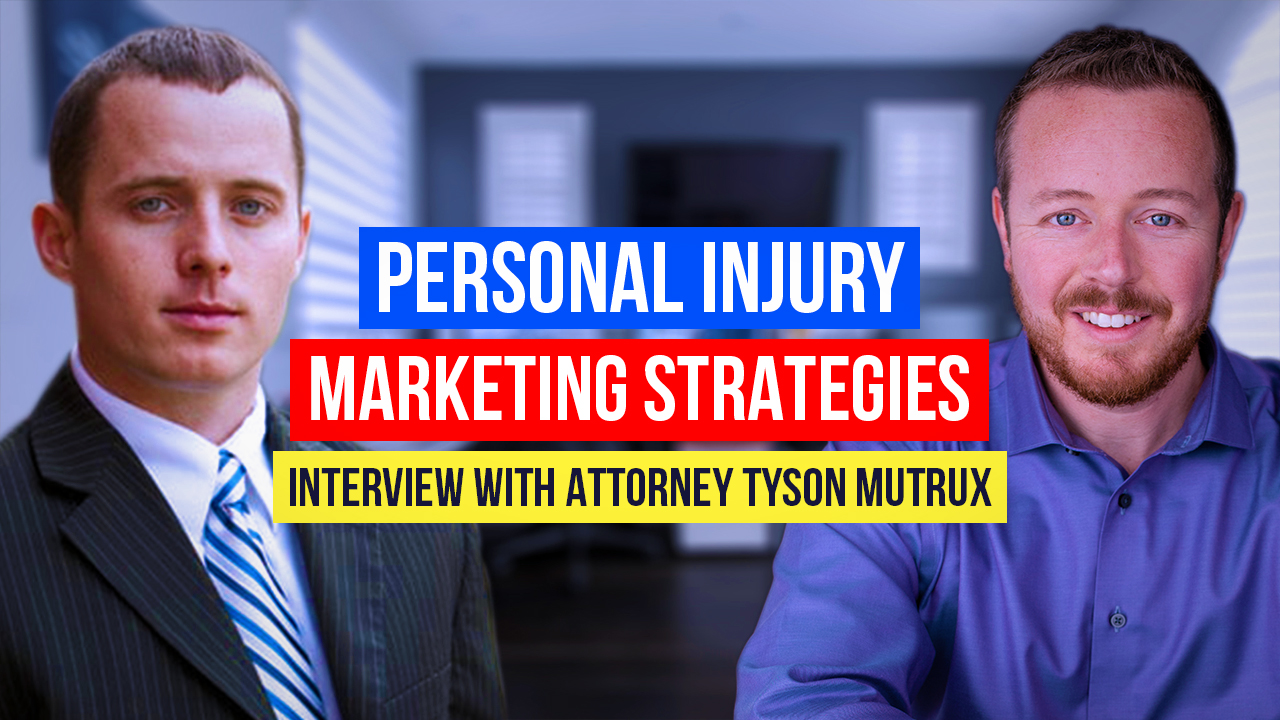 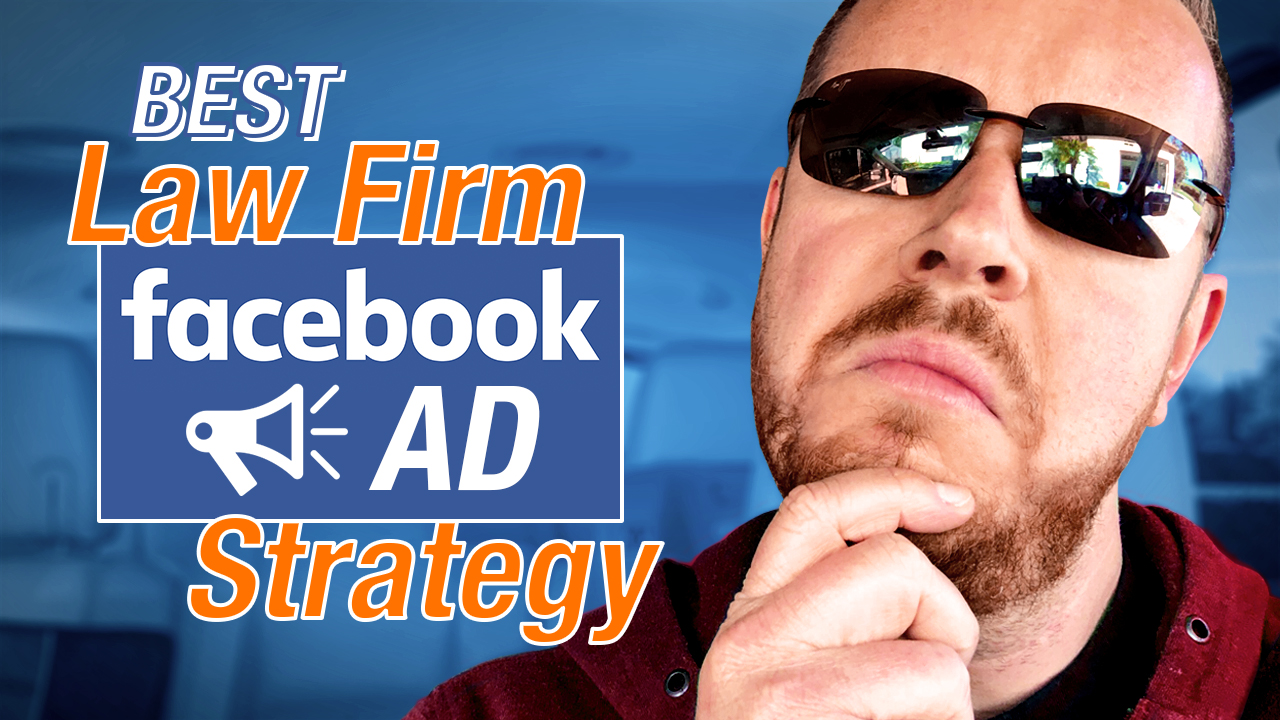