Should You Add Keywords To Your Law Firm’s Google My Business Page?

Should I put keywords in my Google My Business name? All of my competitors do it.

How to Score Well On Google

Now, this is coveted space; this is the place where I believe the most phone calls come from when you’re doing Google searches, especially where it’s basically a buyer intent keyword: city – practice area – attorney.

Los Angeles DUI attorney, Chicago divorce lawyer, Phoenix bankruptcy attorney, anything like that. Those are really important keywords to appear in the actual maps for.

The Importance of NAP

Now, traditionally, with search engine optimization there’s something called NAP. That’s an acronym that stands for Name, Address, Phone Number, and what that means is that you want to have consistency across all of your business listing with your Nap. So your name, your address, and your phone number should appear in the exact same way across all of your citations.

Citations are business listings like Yext and Yellow Pages and YP.com and Foursquare and… there’s a million of them; FindLaw, Justin, Martindale-Hubbell, all those you can think of.

And what you typically want to do, what Google wants you to do is they want to see your name written in the exact same way everywhere on every single listing.

Should You Use a Keyword In Your Google My Business Name?

That should also carry through to the Google My Business profile. But if you look at Google and you do searches for certain keywords, such as DUI lawyer or personal injury attorney, Chicago personal injury attorney or whatever it may be, a lot of times you will see law firms that basically stuff keywords in the title of their Google My Business profile.

So you’ll see Mike Smith & Associates, Orange County DUI attorney and that is not what Google wants you to do. However, Google is ranking for it. And a lot of times when you’re talking – I was on the phone with an attorney yesterday – and every single search that they had, all the law firms that were ranking in the maps, had keywords inserted into their Google My Business profile.

Now if it’s actually in your name that’s fine, but Google is saying they don’t want you to do it. However, they are ranking businesses left and right that actually uses this spammy tactic. So what does that mean?

…But It Helps Businesses Rank

Well, it means that sometimes you have to do something and this is what we do a lot too. There’s this concept of grey hat – black hat. I don’t really wear hats, but I do what I have to do to get the phone to ring for my clients because at the end of the day, that’s what they care about.

Somebody once told me that if you go completely white hat, meaning you don’t break any of Google’s rules, you lose out. We’re not breaking any laws here. This is basically what Google says they want you to do. If you don’t go black hat or at least grey hat, which is a mixture of white hat and black hat, then you would always get beaten by the people that are breaking the rules.

How To Decide How Far To Go?

So lately we have been inserting some keywords into our clients’ business listings if they needed it. We do a lot of Google searches and look to check if the other businesses that are showing up for this search result are doing it. Because the easiest way to figure out what Google wants us to do is to look at what Google is already returning.

If Google is saying we do not want to reward businesses that stuff keywords in the name of their Google My Business profile but then clearly every single business that’s ranking has the keyword in there, then you’ve got to look at what’s actually happening and not at what they say.

So my answer in terms of the question of whether you should put keywords in your Google My Business profile? First of all, you have to figure out your level of risk tolerance. Do you want to risk some sort of penalty, although I personally have never seen a penalty from keyword stuffing or anything like that?

But the biggest thing you need to look at is what is already happening. If the other businesses in your area are inserting keywords and they’re ranking number one, then that’s probably what you have to do to at least catch up to them. There are other things you can do as well, but that’s on a case-by-case basis.

So yes, Google says do not do it but it absolutely does work in many cases so it’s one of those things where Google will tell you one thing and then you kind of have to read between the lines. 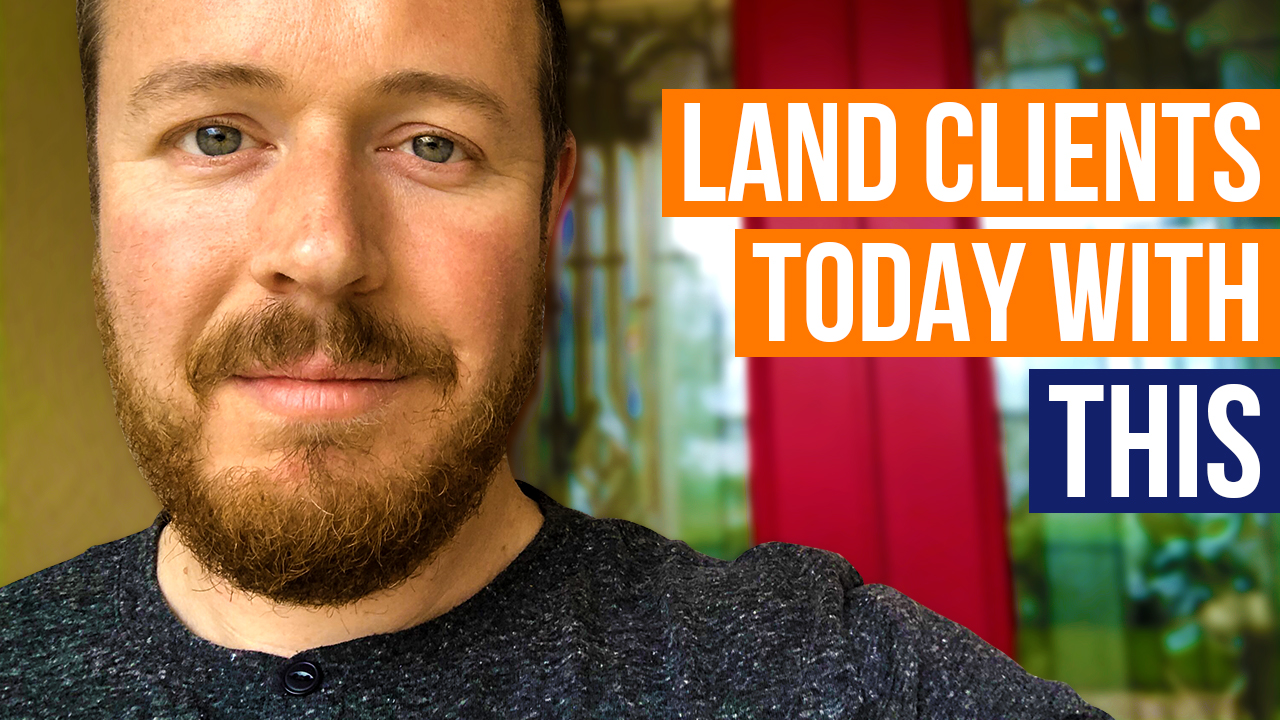