How to Target DUI & Injury Cases With Video on Facebook

Daniel asked, “Referencing an old video where you recommend to create approximately five-minute videos and then create a second video. Should there be a call to action driving you to a landing page or is it okay for the purposes of qualifying to just push the quality info with the video, without a landing page?”

You can do either, to be totally honest with you. Basically, what Daniel is asking about is a strategy I have. I call it Authority Branding, while other people call it other things, but that’s usually what I call it. Basically, the idea is that you’re taking a large pool of people.

Let’s say you’re trying to get accident victims. The challenge with car accidents is that everybody drives a car. The same thing is true for DUI. It’s one of those crimes where anyone can go out to dinner, have a drink with dinner, and then be pulled over and get arrested for DUI. How do you target people like that?

Well, I do something called Authority Branding. Basically, what you do is you create a video that’s at least five minutes long and you want the video to be value-packed. Think about what problems people have and how can you help them solve those problems.

How The Authority Branding Strategy Works

For example, if you’re trying to get car accidents, what are the common problems that people come to you for when they’ve had a car accident? What are their questions, what are their fears, all those types of things. You want to create a video that talks about exactly that and it does it for about five minutes.

My New Approach About How To End The Video

I used to always tell people not to pitch in these videos. Lately, I’ve been moving away from that, but not necessarily in the way that you might think. Typically, I used to say, provide value, and then just end the video, saying, “Hope you enjoyed this video as much as I liked making it. Have a good day.”

Recently though I started transitioning to a strategy called hook story offer. Here, you make an offer at the end of the video. And you make the offer the same way that you would make an offer to a friend.

You could also say, “Here are two tricks that car insurance companies use to avoid paying you as much as possible.” And then you go into the story. Say something like this, “We have a client named Bill. Bill was driving down the road the other day and blah blah blah happened.” You tell an entire story that basically goes to support your hook.

You talk about how the car insurance company tried to trick Bill or maybe they showed up at the scene of the accident and took pictures of his car and of him walking around. They also asked him all kinds of question and tried to make him sign a document.

They did it basically so that they would not have to pay for Bill’s medical bills. What we did as attorneys was blah blah blah and this is the result that he got. At the end, I used to just say, “Thanks for watching. Have a good one.”

How To Create An Offer

Now, I create an offer and I create what’s called a stack with that offer. I say “If you’re in a situation like Bill and you think the car insurance company is trying to screw you, then I would like to take a look at your case and review your medical documents. I’ll also review the police report.

“I just want to make sure that you’re not getting screwed. If I can help you, I will. It won’t cost you anything. It’s completely free. If I can’t help you, I’ll point you in the direction of  somebody who can.”

As you can see, I didn’t do the typical thing that attorneys do, which is, “If you’ve been in a car accident, call me for a free consultation,” because you don’t do that. What you do instead is talk to people more like you’re talking to a friend.

If a friend got into a car accident, you don’t say “Call me for a free consultation.” You’d say, “Send me your insurance information. Send me the police report. I’ll take a look and see how I can help you and at least make sure that you’re not getting screwed.” You put a call to action like that at the end of the video.

How To Stack The Value

Don’t just say, “Call me for a free case evaluation.” Instead, you want to say, “If you want me to take a look at your case, let me know. What I’ll do is I’ll take a look at the police report to make sure that they didn’t miss anything. I’ll look at your insurance and I’ll figure out exactly how much money you’re entitled to. I’ll also make sure that you’re filling out all the right documents.” You say, “I’ll help you for free.”

If it’s an arrest, for example, you can say, “I’ll look at everything. I’ll look at the statutes and I’ll let you now exactly what the potential consequences are, such as whether you’re looking at jail time or at just at a fine. I’ll check into some different ways you can beat the case.”

People think consultations are synonymous with sales now. That’s why I like the term “strategy sessions” and I tell them what they’re actually going to get during that strategy session. That’s your answer.

Should You Send Them To A Landing Page?

Here’s another question. “Should you push them to a landing page or is it a verbal offer?” You can do either. A lot of times, I do Facebook lead ads. But the problem with Facebook lead ads is that sometimes you don’t necessarily get the right phone number.

Actually, we just had that like 20 minutes ago. We got a lead for a client and it wasn’t the right phone number. It’s because I didn’t do this one thing. I say, “Click the link included in this video. Enter your information and I will text you the car accident secrets pocket guide.”

I might also say, “I’ll text you a free guide that shows you the three things you should never do after a car accident so you can review it and then I’ll give you a call as soon as I can.” Saying you’re going to text them something will actually get them to give you the right phone number.

You could just push them to a landing page and I’ve done that a lot using ClickFunnels. I do that very successfully all the time. It just depends on what you have set up and what your goal is. I test both. I’ve got campaigns running for both. I’ve got some that have landing pages and some that are Facebook lead ads.

The thing is, you’ve got to have them doing something. Otherwise you can’t capture them. I don’t like to ask them to call me and just include a phone number because then you’re not capturing their data. You want to capture the data somehow.

Should You Include A Chiron?

There was one more question. “Should you include a Chiron for the duration of the video or is that too hard?” Don’t do that. Think about what you’d do if you were sending this to a friend. That’s the bottomline. You don’t want to come across all sales-y. Just do it at the end. You just want to engage them with a story and you don’t want anything else on the screen. 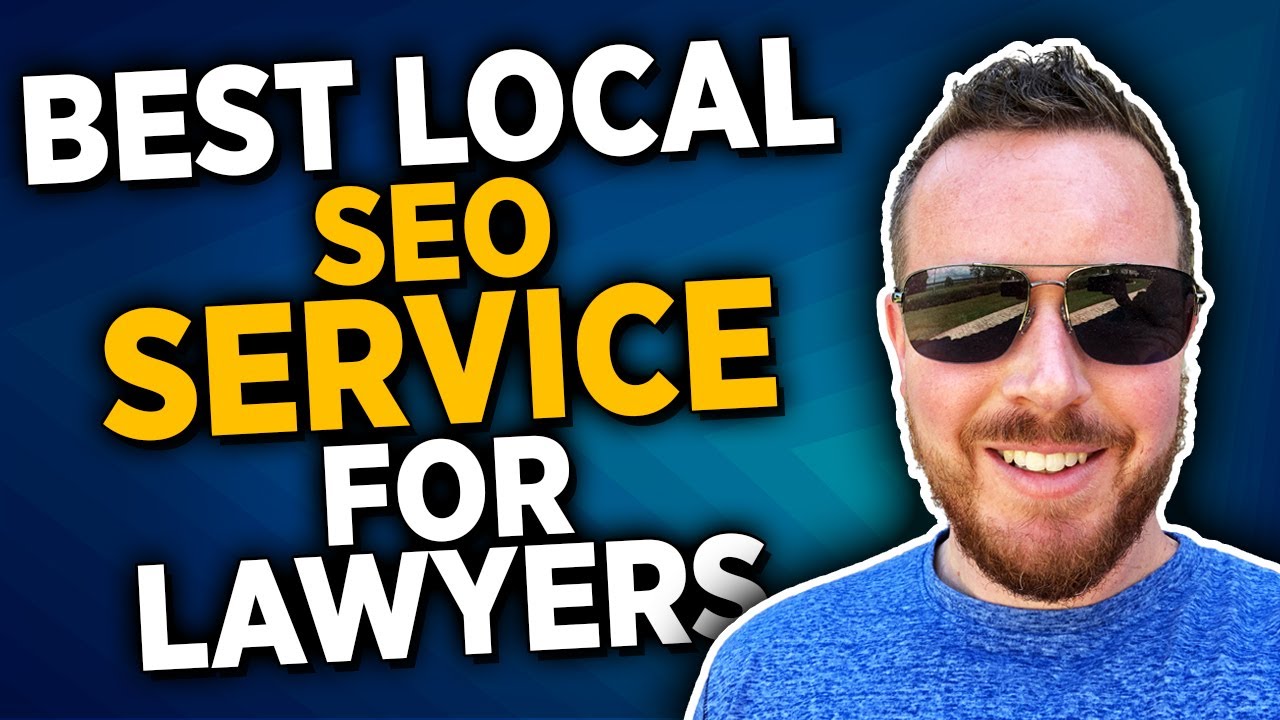 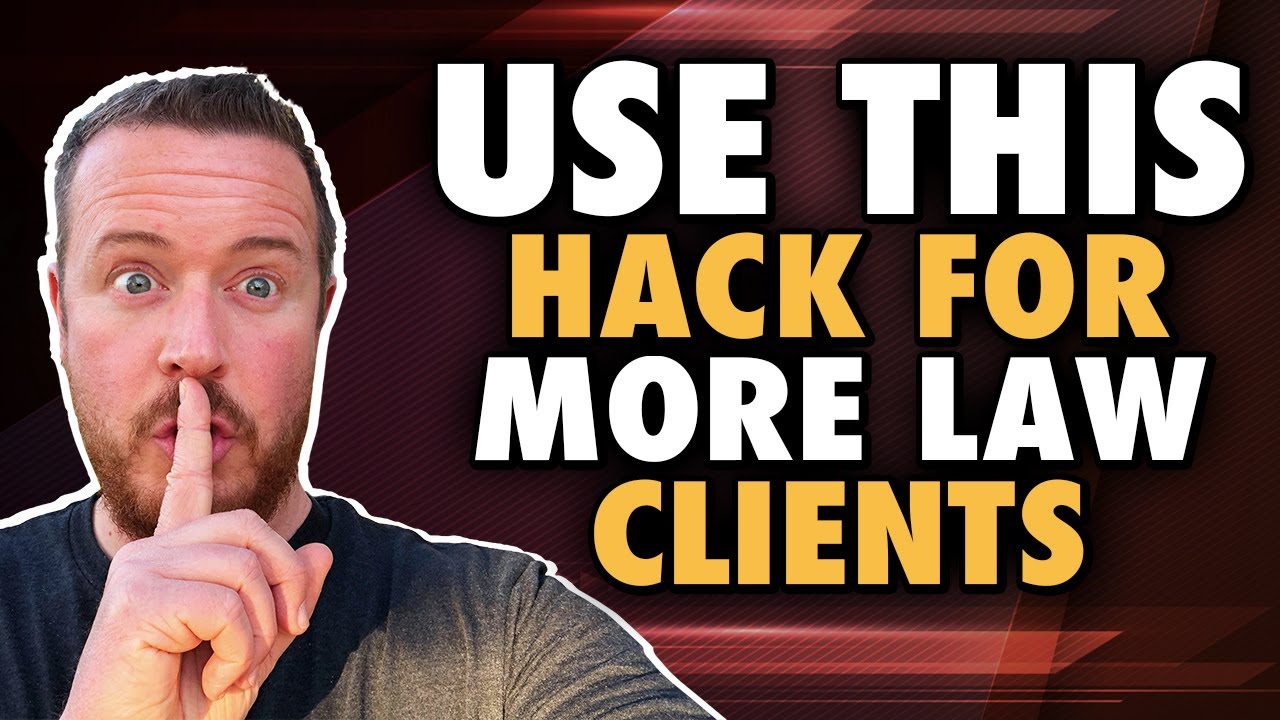 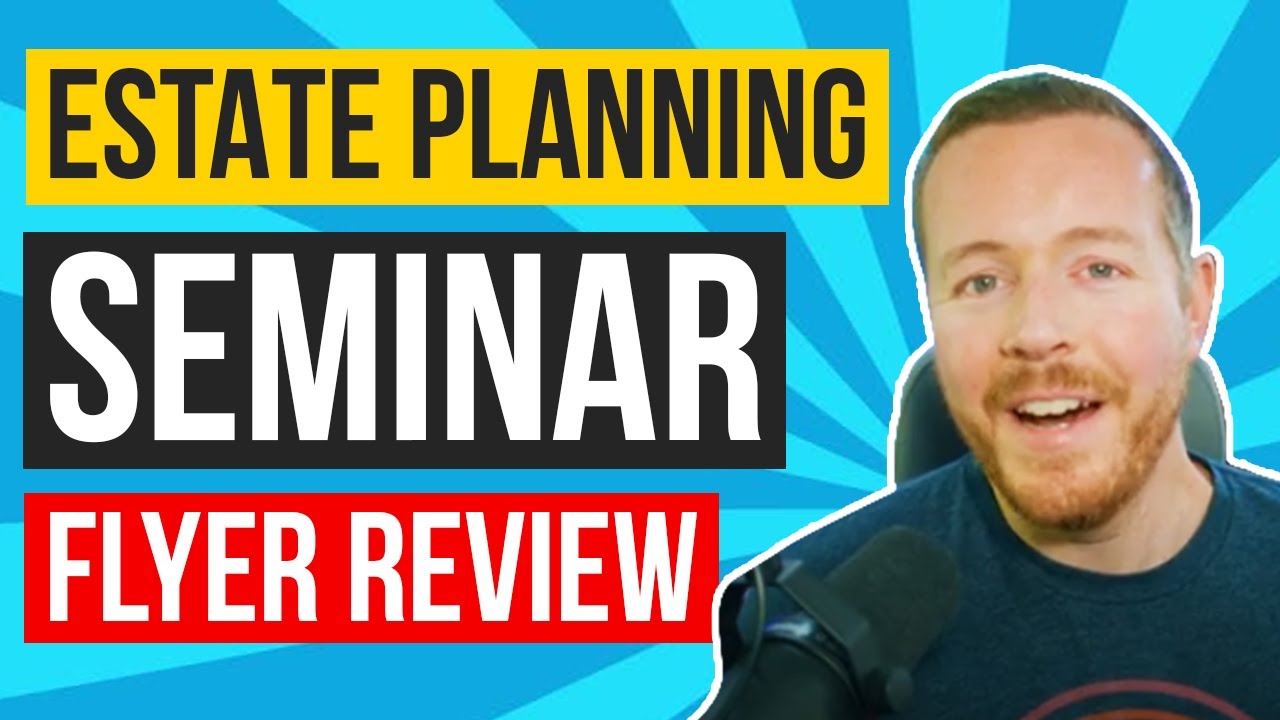