There are four factors that we are going to talk about, along with a few other cool tips.  Another cool thing about this is that when you actually have a lot of reviews, you can use these reviews to rank higher in Google. There are review factors that go into whether you rank well in Google or not.

The first factor that goes into where you rank depending on your reviews is the number of overall positive reviews you have. Now, a lot of people think that just because they have a lot of positive reviews they’re going to rank high in the maps. But, that’s not always the case. There are a lot of times when clients will call me and they’ll say, “How come this person’s ranking higher than me? I have more reviews than them.” Well, it’s because it’s not all about just the number of positive reviews. But, if you get a lot of reviews, you can rank higher in Google Maps if you have certain factors going for you. We are going to talk about those four factors.

The first one is how many overall positive reviews you have. That’s something that, obviously, you can control because you can get people to leave you reviews.

The next thing is how many reviews with responses do you have. So, it’s very important that when you get a review that you actually respond to that review. And you can do that in your Google My Business profile. You just go to google.com/places and you log in and you can click Reviews on the left and you can respond to all of your reviews. And that’s something that you’re very easily in control of. So, every review that you have, you should respond to it because that’s going to help you rank better.

The final thing is having keywords and locations in your reviews. So, if you focus on these four things, having reviews can actually increase your Google ranking in the Google Maps pack.

What does that do? Obviously, if you rank higher, more people are going to see you. More people see you, they’re going to call you. And then it’s going to lead to a lot more business for your law firm. So, that’s why reviews are also very important. Even if it’s not for the social proof or the credibility side or anything like that, it’ll also help you rank better.

These points may seem minor, but together they have a powerful impact on your rankings. And, that is important to all websites. 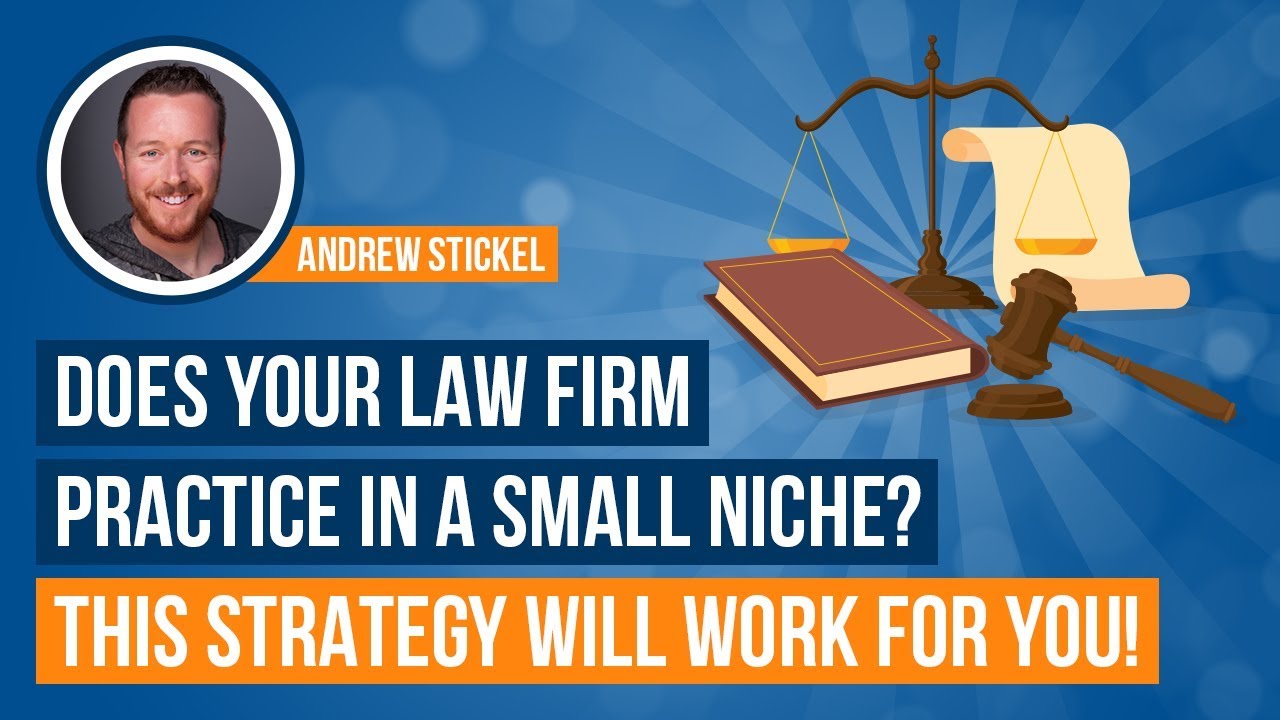