The first question was presented to Chase Musser:

“Starting from scratch, what is the best way to get followers and people to see my Facebook?’’

Andy Stickel: The best thing to do is figure out what are the problems, who you’re trying to go after, who is your ideal client, what are the problems that they have. Record videos that solve those problems. Then what you can do is run them as video view ads targeting the types of people that you’re actually trying to reach. So that’s literally what I’m doing right now. I’m trying to expand to reach more lawyers. So I’m thinking, “Okay. What are all the problems that lawyers have?” Okay. A problem that lawyers have is they always try to get reviews and their clients say they’ll give them reviews but then they don’t give them reviews. So I’m going to create a video. And so I pull out my phone, I record a video, “Here’s three ways that you can get more reviews for your law firm today” and then blah, blah, blah. I record the entire video. I upload it as a video view ad and then I target lawyers. Actually, what we’re doing right now is we’ve got one

campaign that’s targeting lawyers that just has a bunch of different videos in it. What do we have? 10 or 11 videos right now in there that are going through. Because we’re just trying to see what’s going to resonate with people. I’m wrong constantly. Every time that I think that a video or an ad is going to work, I’m always wrong. So I just throw a lot of stuff against the wall and some stuff works and some stuff doesn’t work. But the more things that you do, the more likely you are to strike gold. So that’s the biggest thing. Business, at its core, is solving problems.

Think of their problems and be ready with a solution

So just think of every single problem that your potential clients have, offer a solution, and then run it as a video view ad to the types of people that would be good candidates. And then from there, they’ll start to know you. 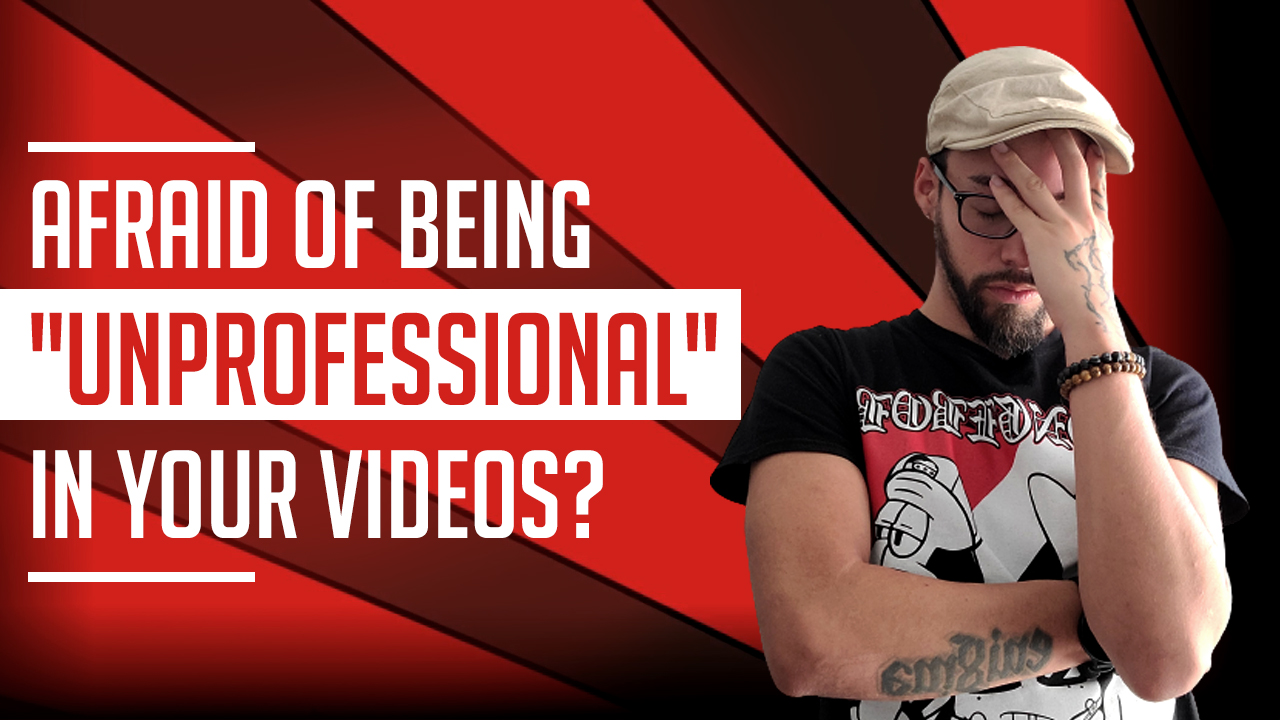 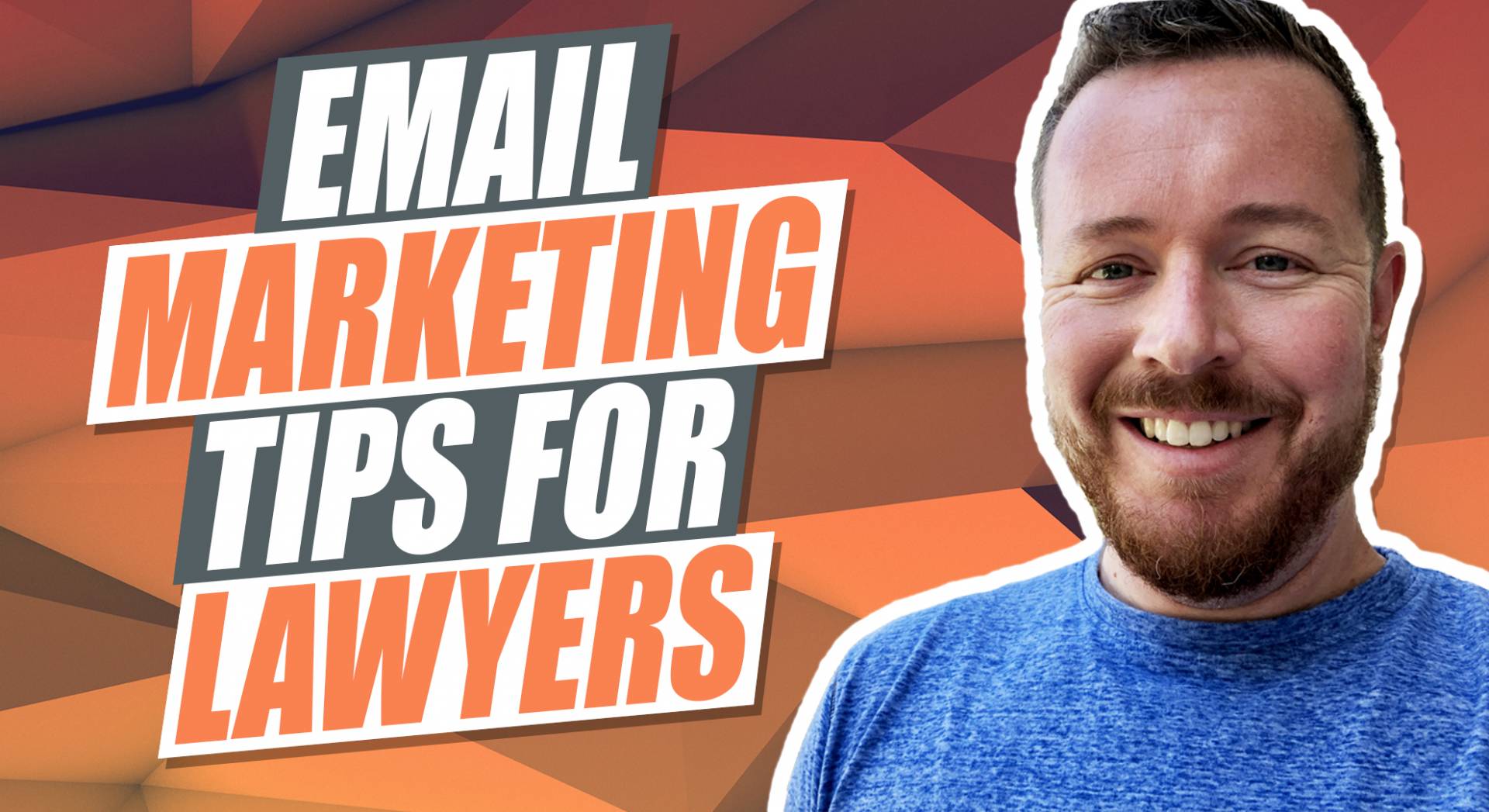 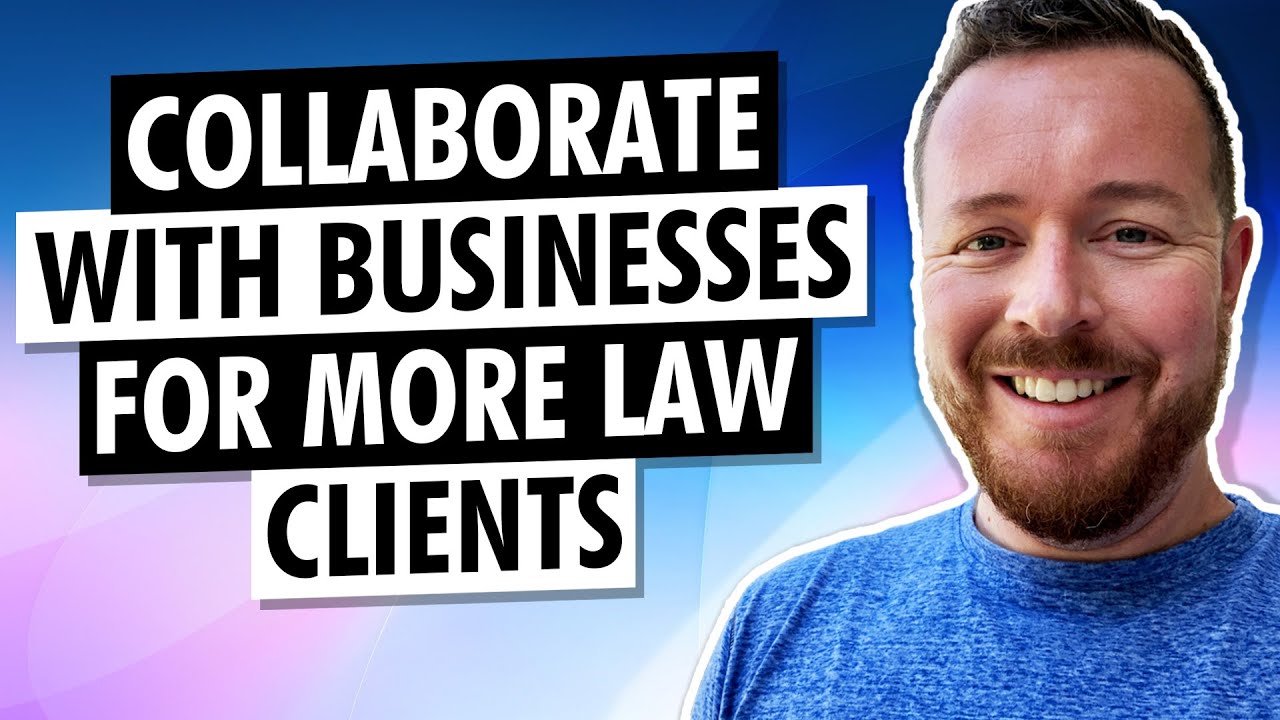