The Most Common Video Uploading Mistakes

I just got the following question: “What are the most common mistakes you see with lawyers uploading videos, for example, posting incomplete posts or handling feedback? How can I avoid those mistakes?”

I don’t see that many mistakes with uploading videos. I would say incomplete posts would probably be the biggest issue, and maybe not doing the right tags or not using the right titles.

If we’re talking about YouTube for example, you want to use the main search term that you want to rank the video for. An example would be California DUI consequences, or How to stay out of jail after a DUI in California. That’s typically what you want to name the video.

Whatever the most important thing is that you want to show up for, that’s what you want to put as the video title, at least in the beginning of it. And then make sure that you use that in the tags also, and use relevant tags.

I use a plugin called Vid IQ that will actually suggest tags for you, and you can even use tag templates and different things like that. The other thing is to make sure that the beginning of the description also has that phrase that you want to rank for.

So I would say the biggest mistakes probably are just not using the correct tags and titles. You just want to make sure that your video is optimized really well.

Why You Should Use Vid IQ

I would use something like Vid IQ. Vid IQ is free and it works pretty well. There’s a premium version that you can use that I think is about 49 bucks a month. Vid IQ is a plugin that lives in your Chrome browser.

And whenever you upload a video, you put in a little bit of information, for example, whatever you think you should title it, and then it’ll go out and grab other suggested titles and tags and different things like that. It’s pretty cool. So I would use that plugin. And that will probably eliminate most of your mistakes. 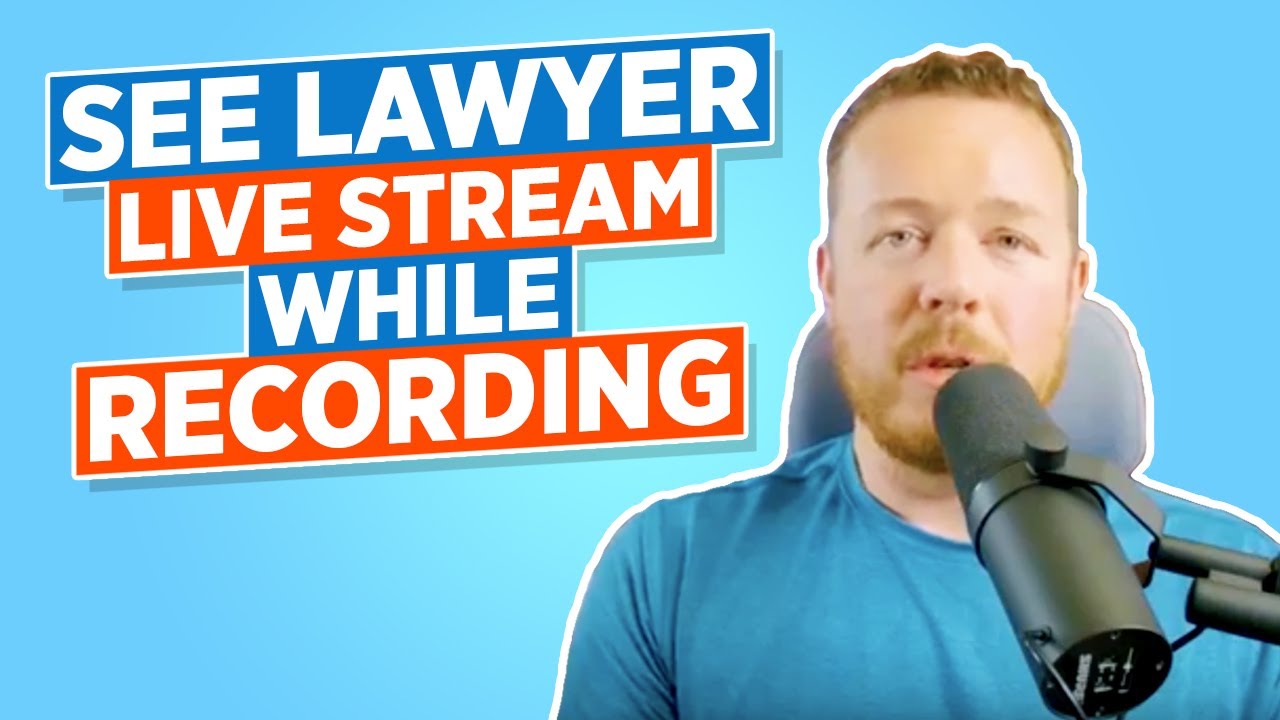 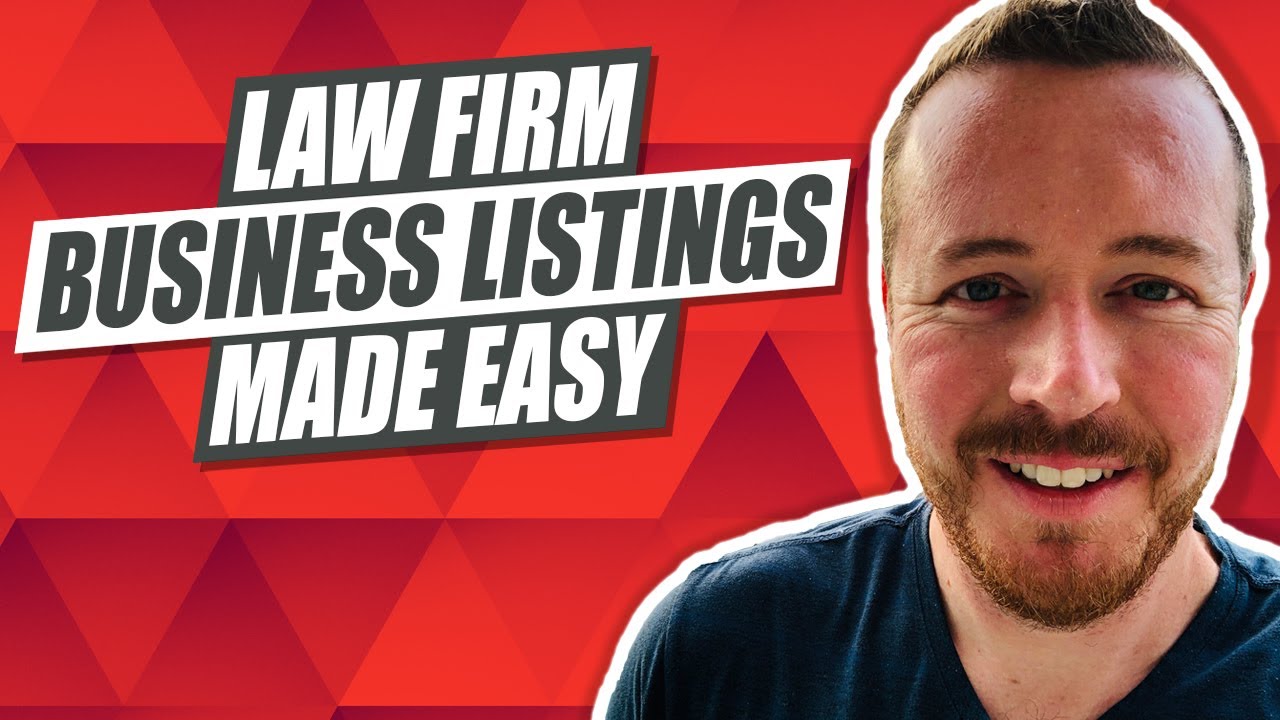