Do you or your team use any tools to optimize your YouTube videos? Tools like vidIQ or TubeBuddy or — I don’t know what that other one is — Tubics?

Yes, we use vidIQ. VidIQ and TubeBuddy are pretty much the same things. I had a subscription to both and I tested them both and I found them to be pretty much one to one.

It’s actually funny. I was at a YouTube conference in Los Angeles back in October of last year. TubeBuddy was there and I had vidIQ. That’s what I use.

So I went to TubeBuddy and I said, “Okay, what’s the difference between you guys? Like, why should I switch from vidIQ to TubeBuddy?” And they said, “Eeeh–” They couldn’t really give me a reason, so that lets me think that they’re the exact same thing. And the price is about the same too.

So, I use vidIQ because that’s what I’m used to. What’s cool about it is that it gives you an overall score of what you can improve on your videos. It allows you to save template tags, which are tag templates, which is cool.

Rather than having to type them over and over again, there’s a template that you can use. It tells you how long your titles are and whether your titles are too long. And then, there’s also a feature where it will suggest more topics for you and different topics for videos. So, it’s really good, it shows all that based on search volume.

Another thing that I use is something that we’re testing right now called Rapidtags.io. What’s cool about that is that you can put your video title in and then it’ll spit out a bunch of tags for you and all you have to do is copy them and paste them into YouTube.

I think it’s like a hundred bucks for a year or something like that. It might even be cheaper than that. But yeah, we use Rapidtags.io.

Another one I’m using is called Morningfame, which is like really cheap also, it’s like $7 a month. It gives you a lot of really cool features. It does some really cool research for you where you just enter your keywords and then it tells you how your YouTube channel is doing.

Also, if you launch a video, it will show you 24 hours later how many views you got, and how that compares to all the other videos on your channel.

The Importance Of Thumbnails

And then it shows you which thumbnails you’re actually competing against. This is cool, because, on YouTube, the thumbnail is a really big part of whether you’re successful or not.

So if you have a YouTube thumbnail, it’ll actually pull the six thumbnails including yours that are being suggested. Basically, it shows you which thumbnails your video is competing with. a

And if you see a lot of thumbnails that look a lot more appealing than yours, then you know you need to switch your thumbnail out. It’s really useful for that.

So vidIQ, Morningfame, and Rapidtags.io — those are the three tools that I use for YouTube. 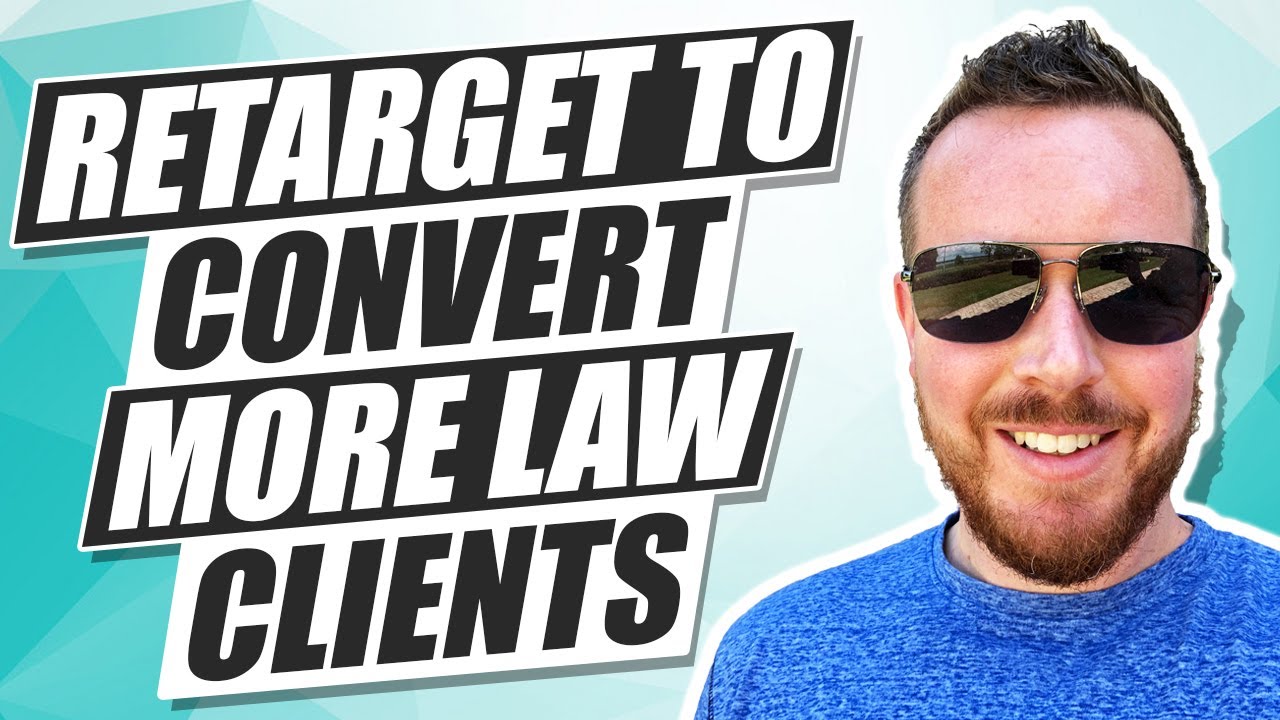 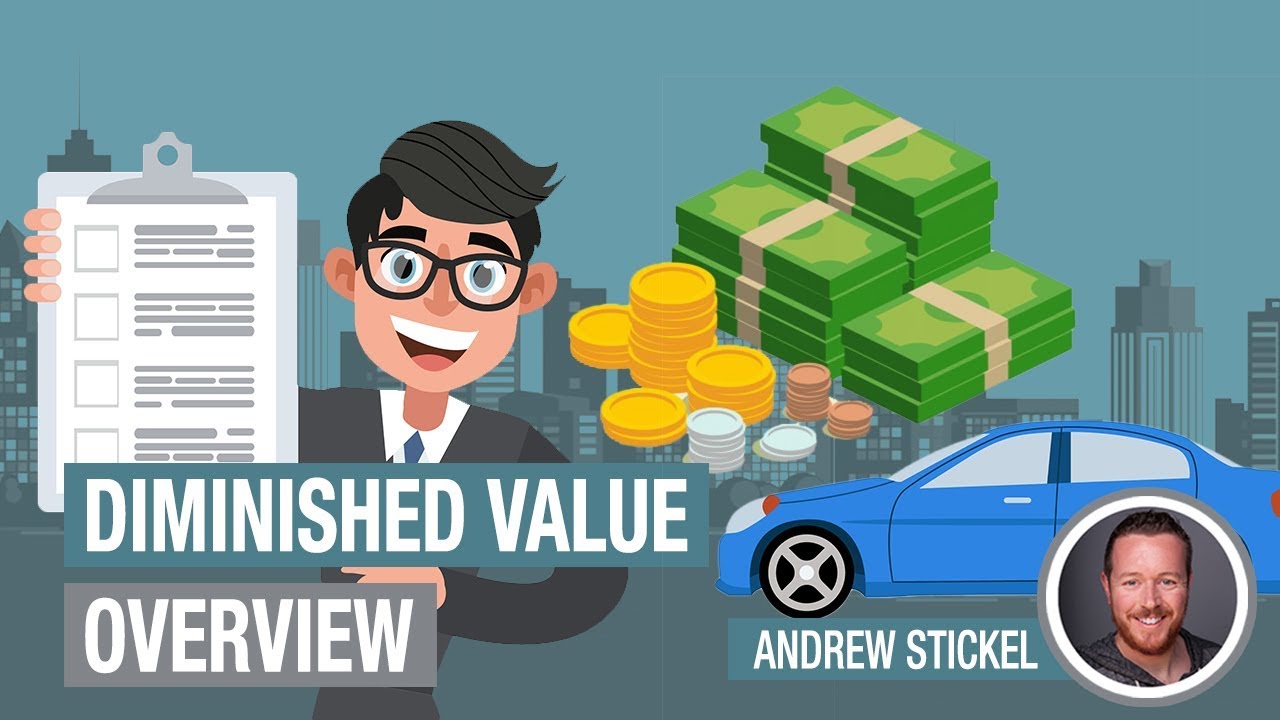