Tumblr hosts more than 130 million blogs. In May 2013, the website received more than 5 billion page views. Bloggers can post text, pictures, videos, music, and links. Tumblr’s popularity is rapidly growing. If you’re not yet taking advantage of Tumblr, it offers professionals and small business owners a fresh opportunity to introduce your products or services to new customers. Tumblr is easy to use, and signing up is straightforward; simply enter a username, a password, and an e-mail address.

Your next step is choosing an appropriate and eye-catching design for your page. Scores of themes are available for Tumblr; some themes are free and others may be inexpensively purchased. Most themes for Tumblr allow for extensive customization, and all the themes can be installed quickly and easily.

Now you’re ready to start posting. Post content that will establish your audience’s trust in you and keep them returning to your page. Along with your own posts, you’ll want to choose which other blogs on Tumblr you’d like to follow. When you find another blog post that you want to share with your audience, you can do that with Tumblr’s reblogging feature. You’ll quickly see that pictures are predominant on Tumblr – half of Tumblr’s posts are photos or other graphics, so you’ll want to start taking and looking for interesting, relevant pictures to share with your audience.

Tumblr is popular internationally too, and using the right pictures can help you reach across the language barriers. Post pictures of your product being produced and used, or your team and your services in action. Work for consistency. Whether you post once a week or several times a day, your Tumblr audience should know when to expect your next post.

Some observers expect that Tumblr will soon rival Facebook and Twitter, so if you’re not already taking advantage of Tumblr, this is the time to start. 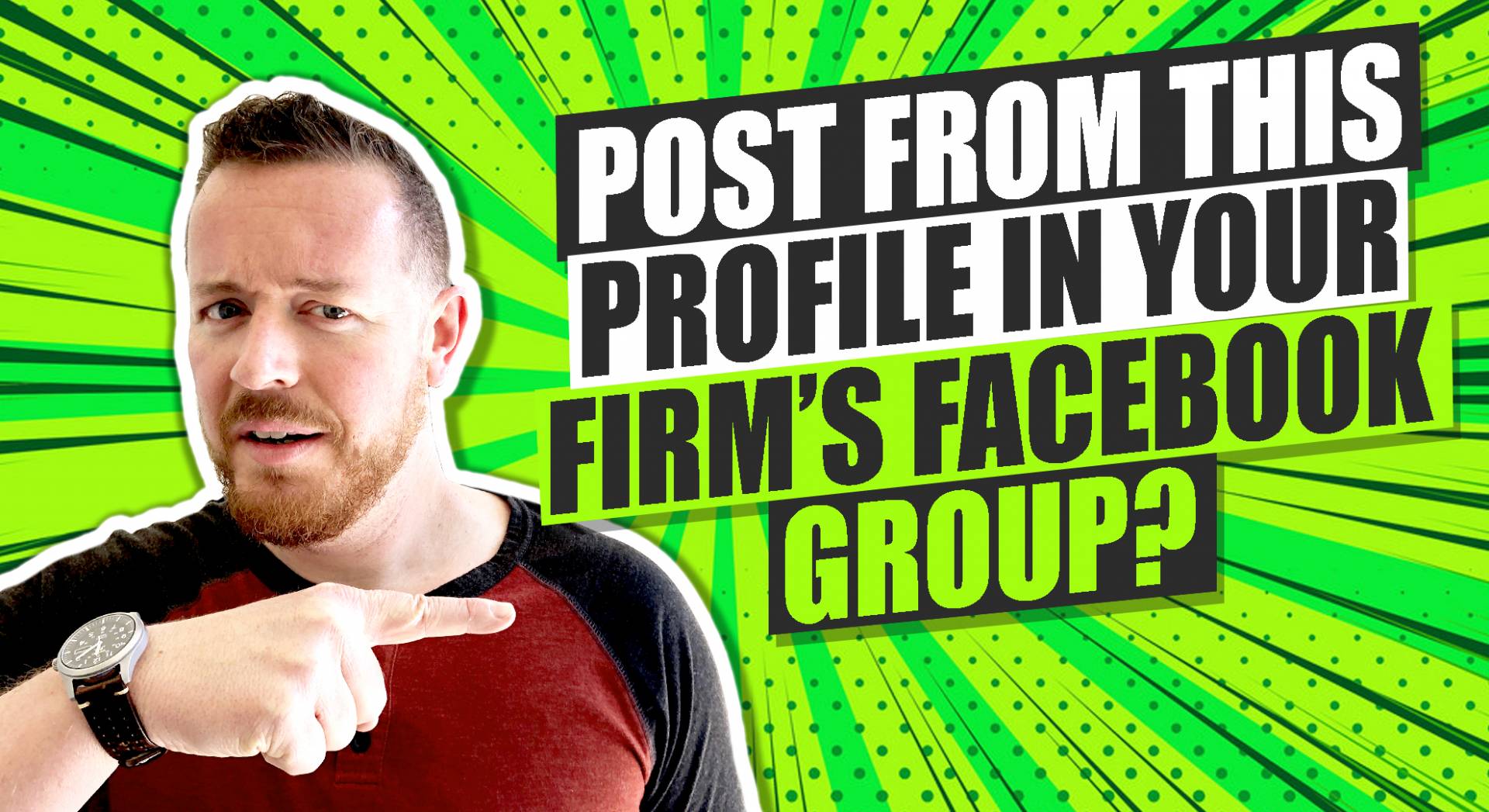 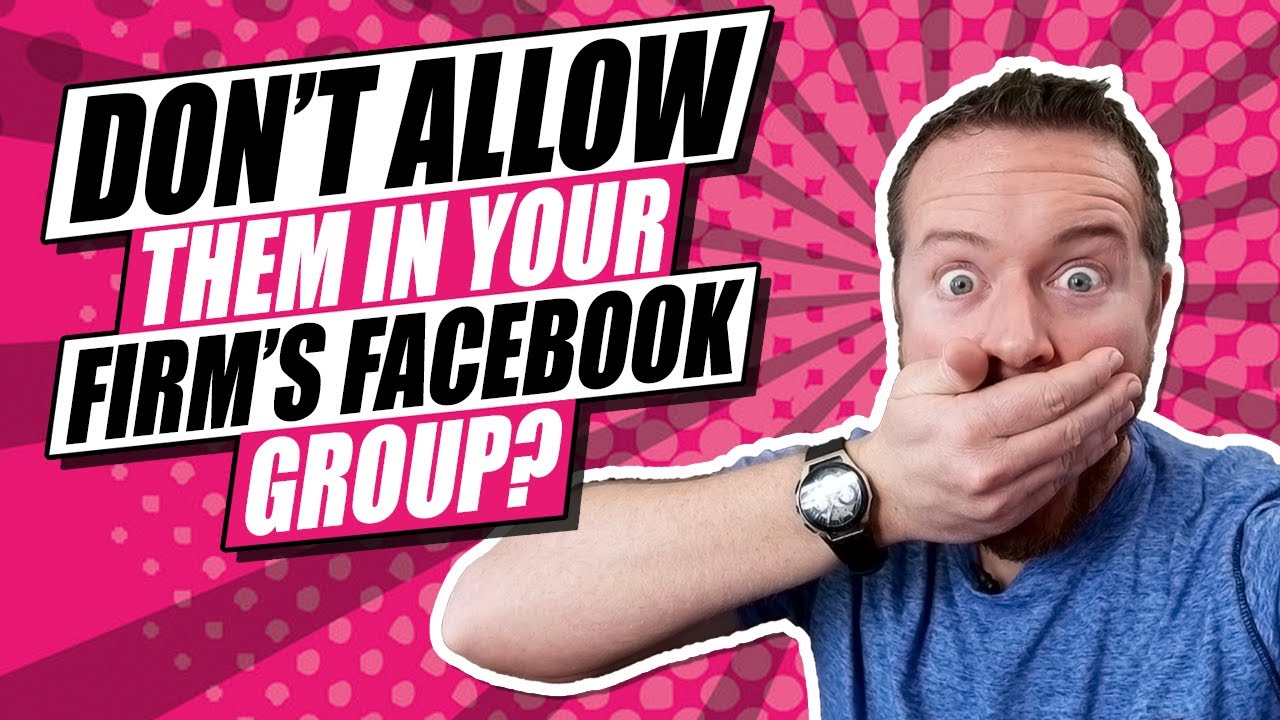 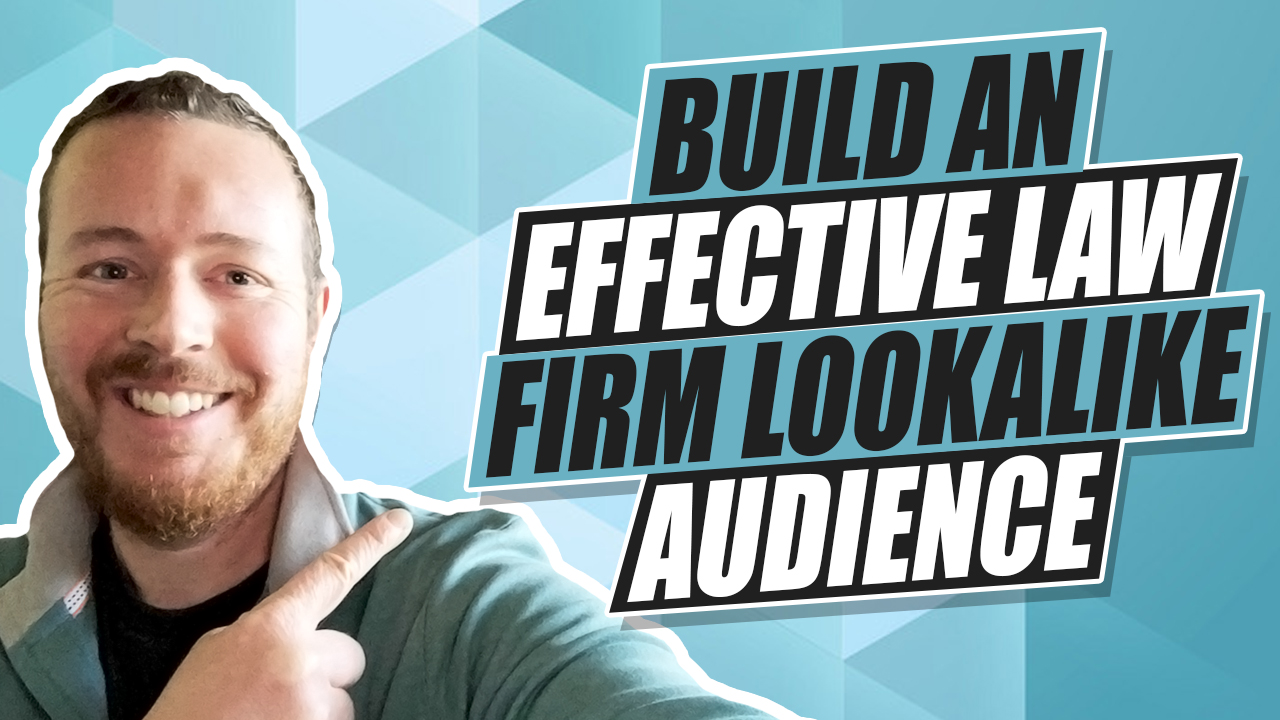