Andy Stickel: Somebody asked, “What kind of information could I provide to my clients as I’m not a doctor or a specialist in viruses?” What practice area do you work on? What type? You don’t have to talk about it. It shouldn’t be about viruses. It should be about how it’s impacting their life right now.

Let’s say, for example, you are a criminal defense attorney, one of the things that you should talk about is things that are impacting your client’s life. You can talk about anything. I mean, honestly, lockdowns are a big thing, “What are your rights if the government puts you in quarantine? What are your rights if there is a shutdown?”, all that type of stuff. Right now, domestic violence is increasing because of the fact that people are at home with their spouses. And they’re maybe drinking a little bit more. And maybe they’re forced to spend time with somebody that they don’t typically have to spend time with, and, now, they realize they can’t stand that person. So immigration attorneys are another good one. Angelina just brought that up. We actually have a client who is an immigration attorney. They got four clients last week. And it’s just using these tips. It’s basically thinking about, “What are all the problems that immigrants have right now?” So for example, let’s say you’re on a… And I’m just making some of this stuff up. Let’s say you’re on a visa right now and you’re outside of the country. How do you get back into the country? What are the rules there? What if your spouse is outside of the country and stationed or maybe not stationed but maybe they’re an ex-pat or something like that? There are so many different things that you can do. Just think about every single problem that a potential person has.

If they have a fiance that’s overseas and maybe the fiance is quarantined and you can’t get to them. I mean, you just got to think of everything that you can think of. Nancy said estate planning. “But I don’t want to prey on people’s fears.” That’s fine. You don’t have to prey on people’s fears. And I don’t like preying on people’s fears either. I don’t like saying, “Hey, you’re going to die. This is what’s going to happen.” But what I like saying is, “Here’s how you can take advantage of this opportunity,” or, “Here’s the thing that you need to think about in this opportunity.” So for estate planning… I mean, estate planning, honestly, there’s so much. The biggest thing right now is healthcare directives because so many people don’t necessarily have those things in place. So if you have a boyfriend or a girlfriend or a partner or whatever and they get sick, are they going to be able to come to see you in the hospital or will you be able to see them in the hospital? What happens if they’re on life support? I mean, there are so many different questions. And it’s not necessarily preying on their fears. But it’s giving them information that they need to know. Because unfortunately, right now, there are some uncomfortable truths that are happening. So elder law, another one that someone just brought up. Elder law is a very, very interesting subject right now because nursing homes and the elderly and senior citizens are really vulnerable to this thing right now. So there’s so much stuff you can put in there. You said, “As an elder law attorney, my clients like to know I’m still here and they can get things taken care of.

Nicholas Werker:  I just want to jump in as far as the estate planning thing. I’m sorry. But if you’re providing value a lot of these things that we talk about, especially in the legal profession, a lot of these things are unfortunate. We don’t want to get divorced. We don’t want to talk about planning for bankruptcy. We don’t want to talk about hiring a criminal defense lawyer because I got a DUI. These are all unfortunate things. What you can do is educate people. And education is, often, what combats the fear that a lot of people. So no one wants to get older and plan their estate and make sure that their will is taken care of, but it’s kind of comforting to know that they have options out there and that you’re there to take them and guide them through these problems that they’re having.

And I love what you were saying, Andy, about nursing homes and healthcare directives and stuff like that. This is a serious situation that we all ended up a part of. And if you can be the voice of reason and assurance and expertise… Like I was saying before, establishing expertise, you can kind of assuage people’s fears, and then you become the person that they go to when they have to make that decision when they have to get there. Or maybe they know somebody who is struggling with that, and they’re going to recommend that they go to you, too. That’s why I like what you were saying about the public service announcement. “If you know anybody that’s struggling with this, I have information. Share my information. Call me.” And then just leave it as information. You become the expert. People have to go to you for advice. 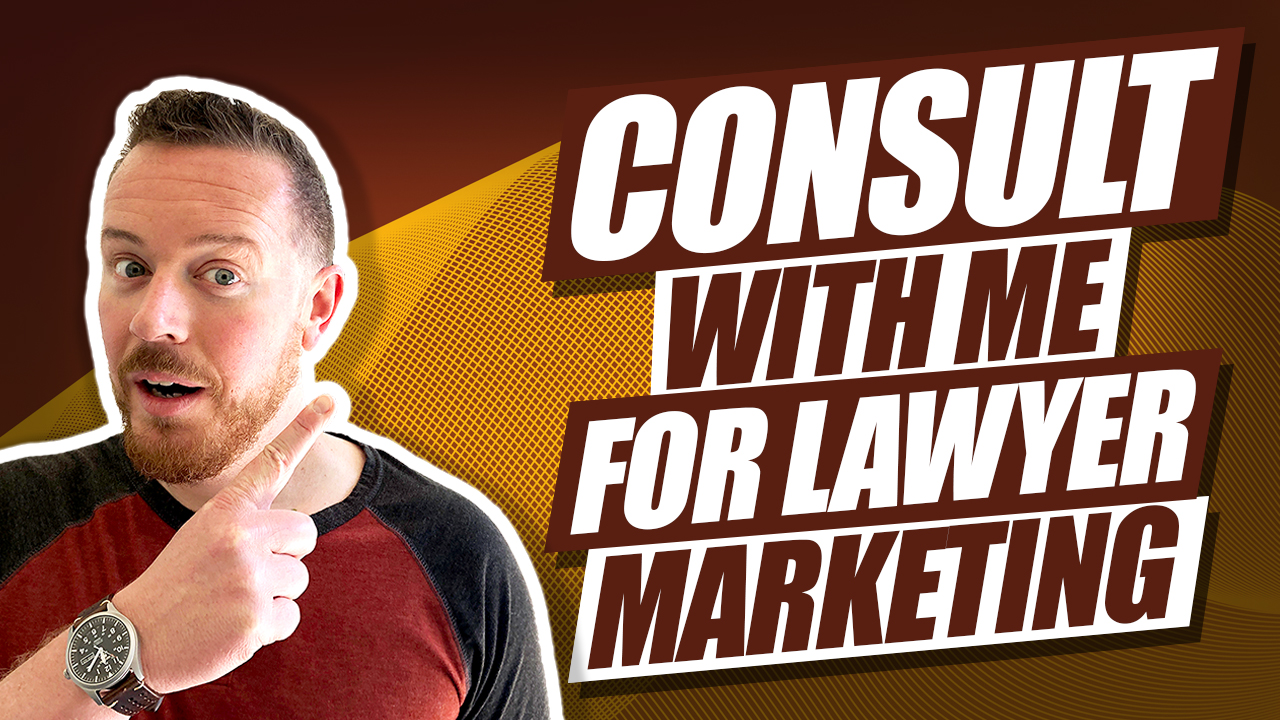 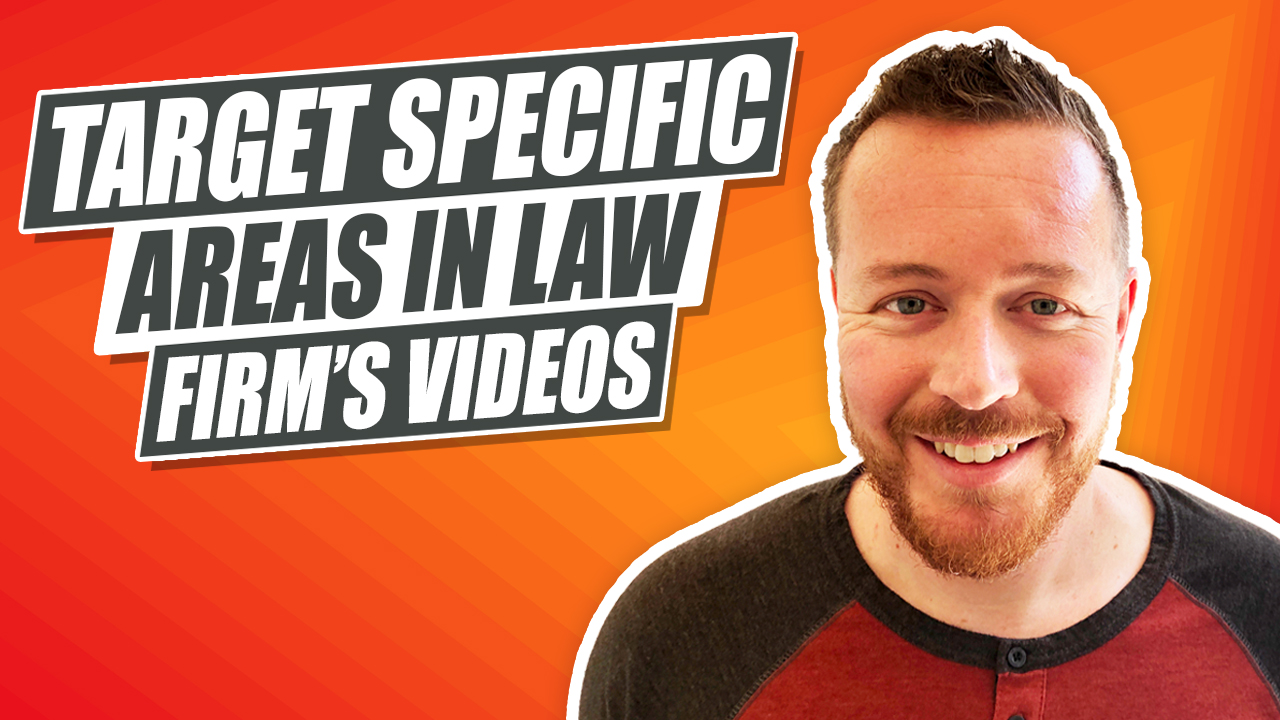 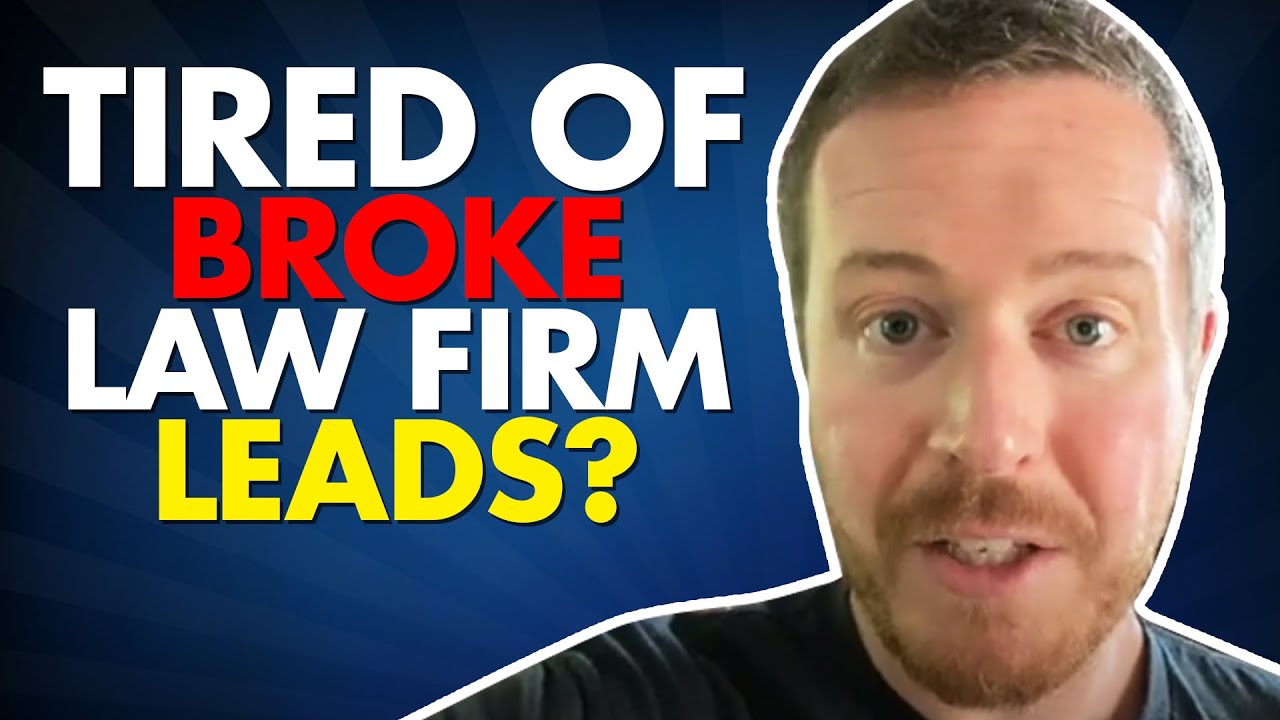