What is the most important thing to tweak on my Facebook ads when trying to make them more successful?

When I run my Facebook ads I really pay attention to a few things. First of all, if I’m doing an image then I will play around with the contrast and the brightness of the image. Sometimes I’ll also change the size of the image so you can make it like 16:9 or you can make it square you can make it like 4 by 3 or 3 by 4 or something like that. Facebook gives you all these options in the customization where with one click you can resize things but the most important parts of a Facebook ad are going to be the first line of the actual copy. That’s actually really it’s not technically the headline but it’s really is the headline of the ad. That first line of the copy.

Whenever I’m running an ad I always call out that the person that I’m trying to attract. So, my stuff always starts with something like, hey lawyers or hey law firm owners, or criminal defense lawyers always make this mistake! You always want to call out the people that you’re targeting. You would say “Fathers going through a divorce, make these three mistakes every single time.” or “People in debt up to their eyeballs need to read these three tips or this white paper or whatever.” That’s one thing to put on the first line and I’ll test a couple different one of those to see what actually gets the reaction.

I also test the actual Facebook headline and that’s the thing that on the ad it goes below the image or below the video and it’s in the box next to the button. I typically do two or three different headlines there. I’ll test the button, sometimes as a sign-up, sometimes a learn-more, sometimes a watch-now. If it’s an image you can actually even get rid of the button altogether. With a video, you still have to have a button but sometimes I’ll even try it without the button. I test that. If it’s a video I’m sure you’ve seen a lot of my videos. Typically we will have a red bar at the top and the bottom. We will say hey lawyers or hey law firm owners or do you need more law firm clients like different things like that so I’ll test those types of things out. I don’t test that so much anymore just because I’ve never found anything to work better than “hey lawyers” and I’ve been doing this testing for two years. That’s one thing that I don’t really test that much anymore, but unless you’re targeting lawyers you don’t know what’s going to work so you can definitely test that as well in the video.

That is typically what I test. I’ll test the first line which I call the pattern interrupt. I’ll test the headline. I’ll test the button. I’ll change the contrast of the image. I’ll change the image size. There’s a lot of stuff you can do that you can change on Facebook that all kinds of collectively can work pretty well. Then what you’ll find is you’ll find one variation works really well and the others don’t work so well and then you just kind of keep leaning towards that and your ads just continue getting better and getting better because you now know kind of what works and what doesn’t work. 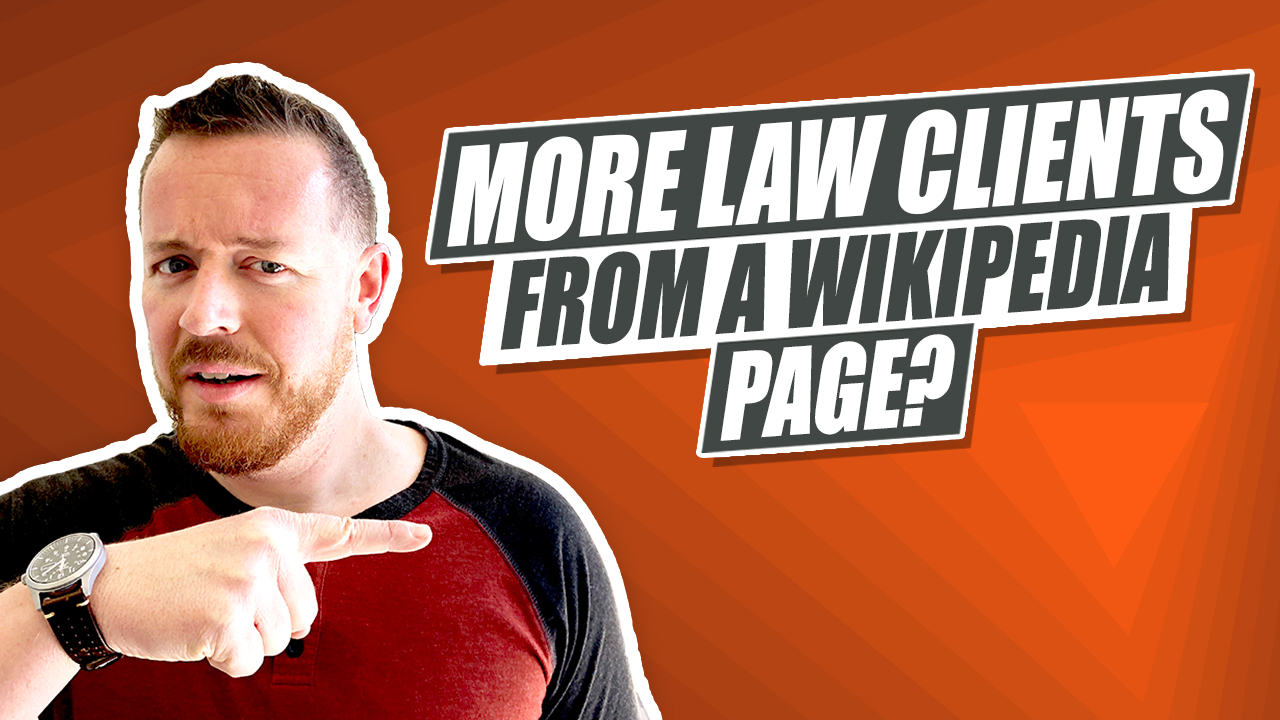 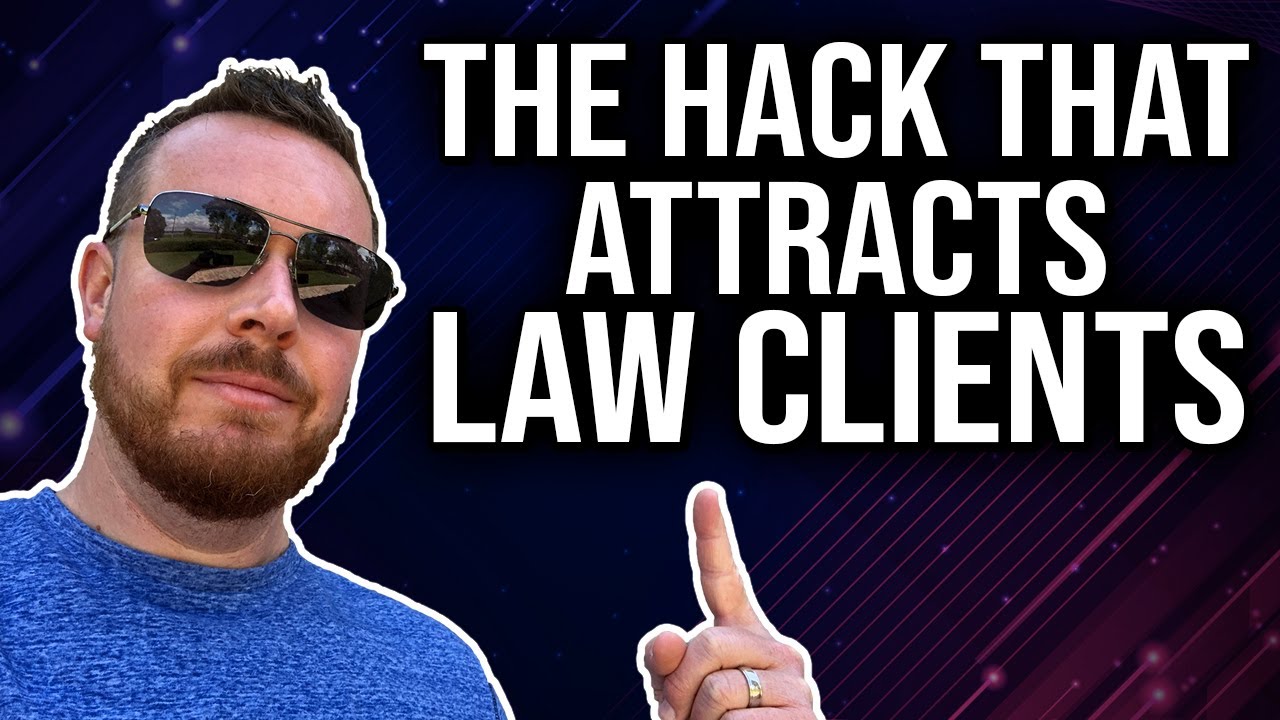 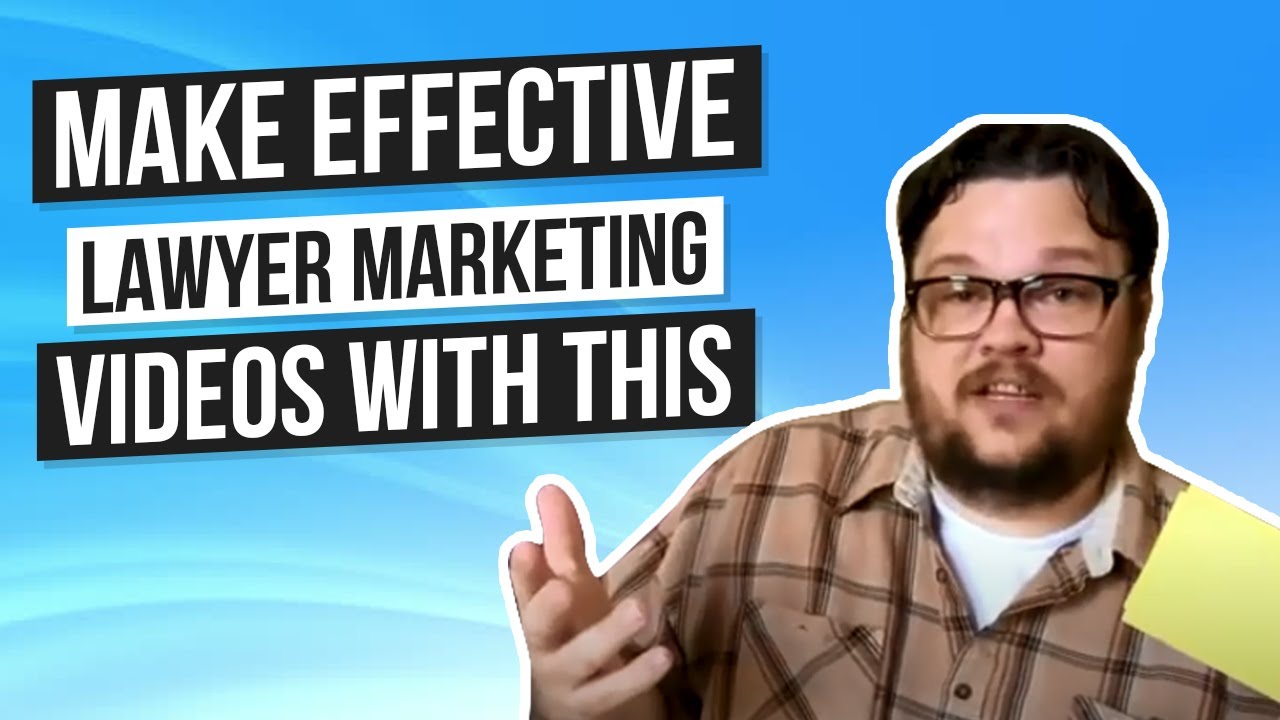