When a Law Firm Can’t Decide on a Niche

Here’s a question I just got: “What would you recommend if someone can’t decide on which niche to delve into simply because they’re interested in and capable of several areas that look viable.”

How To Handle Multiple Niches

So what would I recommend if you don’t want to niche down because you have many different interests? It’s tough because my recommendation is to pick a niche. After all, the riches are in the niches. Now I don’t know specifically which niches you’re talking about, but you might be able to figure out a way to combine them.

You Could Combine Them

So for example, a lot of criminal defense lawyers also do personal injury. For some reason those two practice areas seem to go hand in hand. So you could basically, if you’re creating content, just create content.

How To Create Content For More Than One Niche

So I mean, there’s no wrong answer. I always recommend picking a niche because you can target people better. And it’s probably much more likely that you’ll stick with it. But at the end of the day, if you’re interested in multiple things, and you think you can handle it, then that’s great.

An Alternative Method To Create Content For More Than One Niche

Now here’s the other thing, you could focus on one for a couple months and get it up and running. And once you have that niche going after a little while, then you can start another niche. Meanwhile, the first niche is kind of running and has some momentum behind it. Then you can start doing your second niche also.

Basically pick one and focus on it. There’s a saying that if you try to catch two rabbits, you’ll catch neither. So it’s the same thing here. If you try to focus on too much, you won’t get anything done. 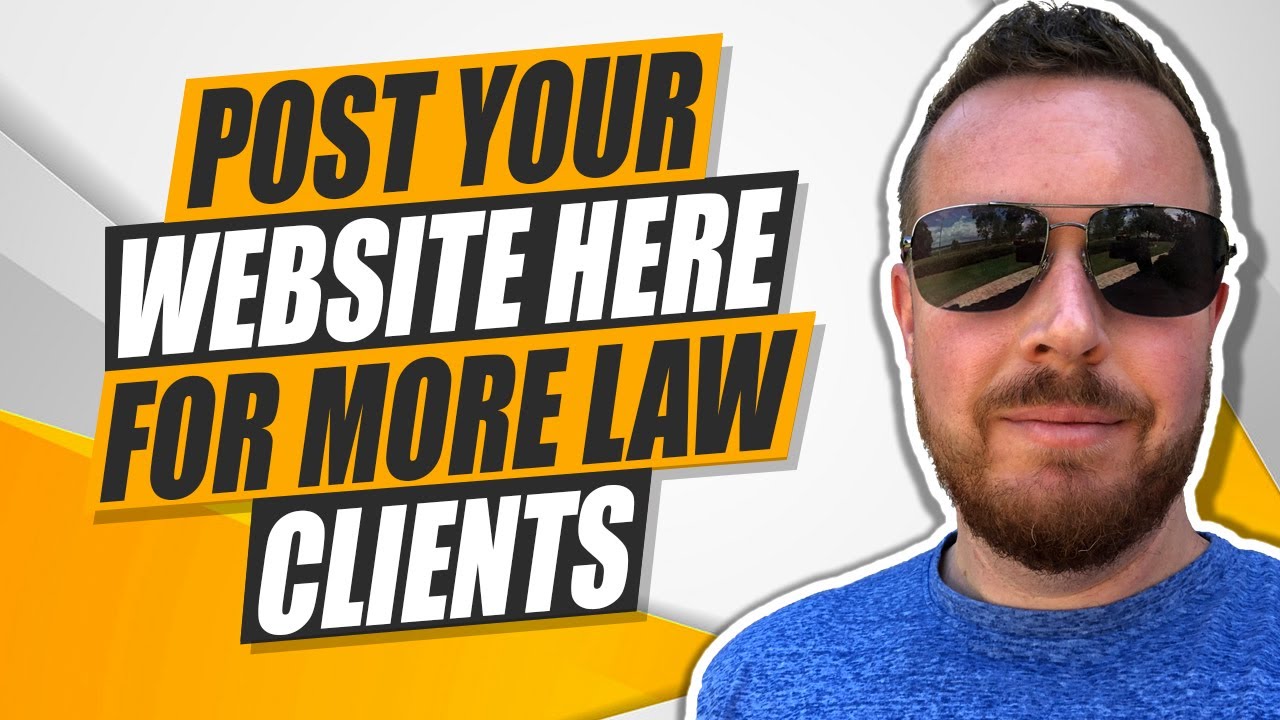 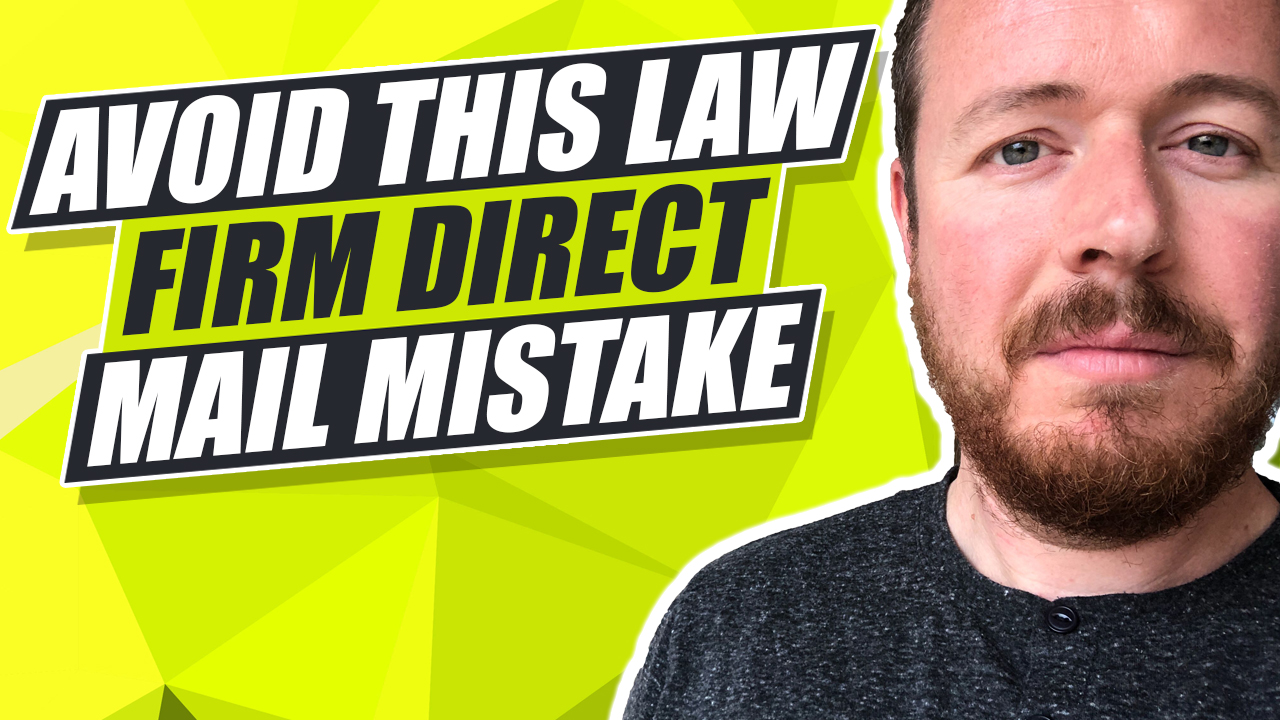