A lot of people come to my office and say they have no money. How do I combat this objection?

Whenever someone says they don’t have the money they need, you’ve got to kind of dig in a little bit more. Because you have to remember, people will find money to avoid pain. Nobody expects a lawyer to just work for free. You get some people that are kind of thinking – they see the ads online or on TV “you don’t pay unless we win.” But in most cases, people are realistic and they don’t expect lawyers to work for free. The other side of that is nobody wants to spend money. Typically legal bills are unexpected. You get arrested. You get served with divorce papers. Whatever the issue is it’s not usually a happy scenario when you have to go see a lawyer. It’s typically unplanned and they don’t want to spend the money. I mean it’s several thousand dollars that people don’t necessarily want to spend that money.

People will find money, people will be able to find the money. I remember there’s one time an attorney basically said while we were on the phone with somebody who was saying they did not have the money to pay this attorney. The attorney said, “Well then you need to walk out to the mailbox and start filling out those pre-approved credit card offers. Because this case is going on with or without you and you’re going to need an attorney.” They did it and they got the money.

You’ve got to remember people have access to money even if they don’t have the cash for it. They’ve got family members that can loan them money. They’ve got credit cards. They can take out loans. There are so many different places that they can get money from if the pain is bad enough.

That’s kind of what you need to do you need to show them how much money it will cost them if they don’t hire an attorney. There is another option. There’s a program that we have access to. I don’t even have all the information on it yet. We’re using it for some of our stuff and what it actually does is provide a personal loan. I guess it is a funding program and lawyers can use this. If you want to learn how to use this or if you want to sign up for this, leave a message in the comments and I’ll send you the link.

Basically what happens is it’s pretty cool. They just fill out a short application. It’s like seven or eight questions and it shoots off an application to like 12 or13 different personal loan companies and within a minute they get offers from like 12 different personal loans. It’s anywhere from terms from 12 months to 60 months and varying interest rates but the cool part is that as long as they make $20,000 a year and have a 500 or greater credit score then they’re pretty much going to get approved. That’s a program that you could implement right away and you could actually provide the loan for them. You’re not actually providing the loan. You basically become a merchant and it works just like a credit card. If you get funding for the loan then what happens is you get charged 3.9% I think is what it is of the actual loan.

We just started working with this company. I don’t know all the details about it but if that’s something that you’re interested in let me know because we can hook you up. That will also be a big objection killer to the “I have no money” issue. Do you make $20,000 a year and have a 500 credit score we can set you up with this loan program so that you can get whatever this legal issue is taken care of. That’s the whole thing. You’ve got to remember that people have access to money. Most people have access to money. Most people have credit cards, personal loans, family members that’ll loan them money but nobody wants to spend money so you have to show them why they have to.

It’s funny, the last thing I’ll say about this we have an attorney who does nursing license defense. Basically what he does is he defends nurses who are about to have their licenses revoked. We figured out that the average nurse loses about $400,000 of the course of her career by having her license revoked. That’s a statistic we throw around all the time. He says look it’s going to cost you $4,000 to have me save your license or you’re going to lose your license and it’s going to cost you $400,000 over the course of your career. Which one do you want? it’s kind of a no-brainer at that point so that’s you know that’s kind of how you can handle that objection. 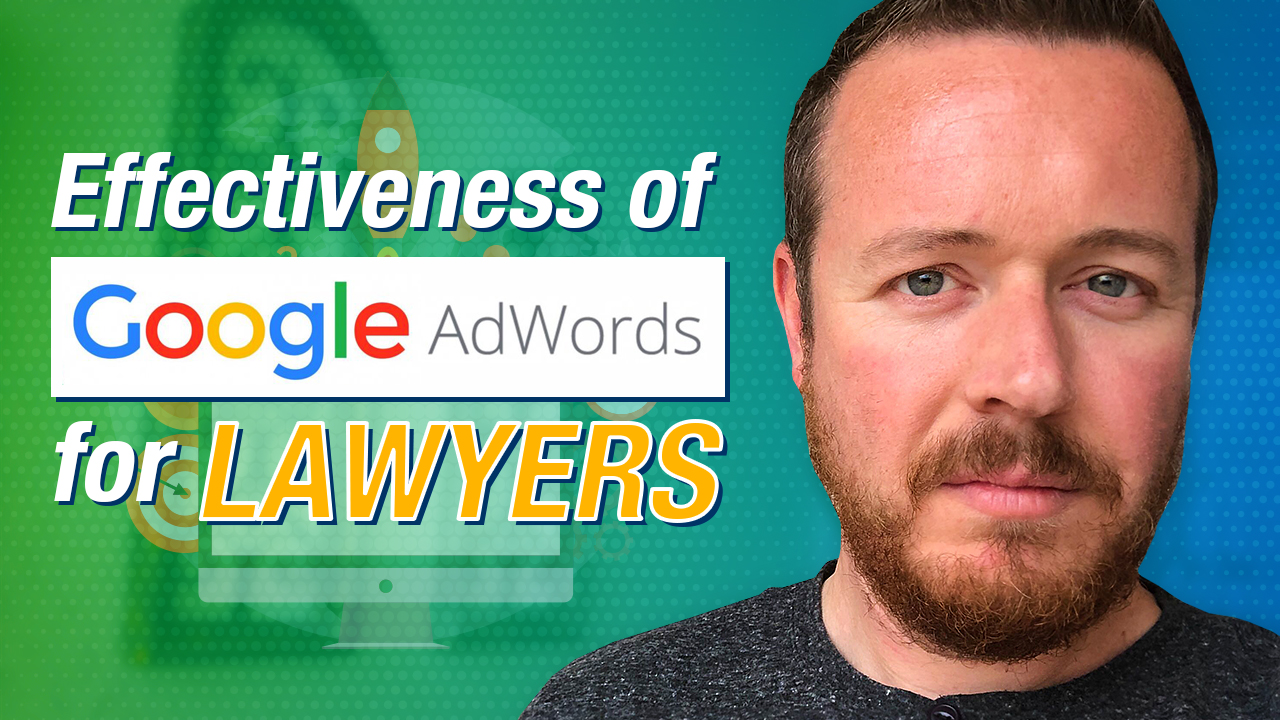