Does a law firm really need SEO services? I think it depends on a lot of different things. It particularly depends on what else you’re doing.

If you spend $1 million a month on television, then probably not. If you’re really big on social media or if you do a ton of stuff on pay per click, then you probably don’t,

You’re competing against the thing that you’re trying to game. That is difficult, and Google is getting better at paid ads and they’re adding more and more paid ads everywhere. Still, it’s good to invest in search engine optimization and a lot of my clients do really well with it.

What Else Are You Doing?

If you have a superb PPC campaign, maybe you don’t need a search engine optimization. It kind of all depends on what you’re doing. I think it’s always good to do it.
But it’s kind of funny because I own an SEO company and we don’t do SEO. SEO is not part of my marketing strategy for myself because I do social media.

What I Am Doing

There’s something else when you get a little deeper into marketing. There’s the difference between traffic you don’t control, the traffic you control, and traffic you own. The goal is always to turn all traffic into traffic that you own.

Search engine optimization is an example of traffic that you kind of control because what you’re doing is, you’re manipulating Google to show you at the top so that when someone searched for Chicago bankruptcy attorney, they end up on your website, provided that’s your practice area.

The problem is that Google can take that away at any time, and it happens all the time. I call it the Google rollercoaster because, at one moment, you’re doing great, and then an update hits.

It happened in August. We had so many websites that were doing great. And then, in August, the Google metric update hit, and we lost a lot of traffic. It took three months and a lot of work, and now they’re doing great again.

I’m sure at some point we’re going to have to fix things again for them. It’s the Google rollercoaster because Google, at the end of the day, can shut you down. If they decided tomorrow, they don’t like you, you’re toast. And we do a lot of work too.

Let’s say they change their algorithm. For example, we may have put a lot of time and money into building backlinks, and that’s what our rankings are based on. And then, one day, they switch it over to user signals as the main ranking factor.

The Goal: Traffic You Own

You don’t really own the traffic. The goal is to always take the traffic that you control, like search engine optimization or pay per click, and turn it into traffic that you own. What that means is trying to get the email addresses and building up an email list that you can then provide value to.

To answer your question, do you need SEO? It depends. If you’re not doing anything else, then yes, you probably do need it, but there are a lot of other things. SEO is not the end all and be all of the marketing, but it is a good thing and it’s a cheap thing if you can make it work. 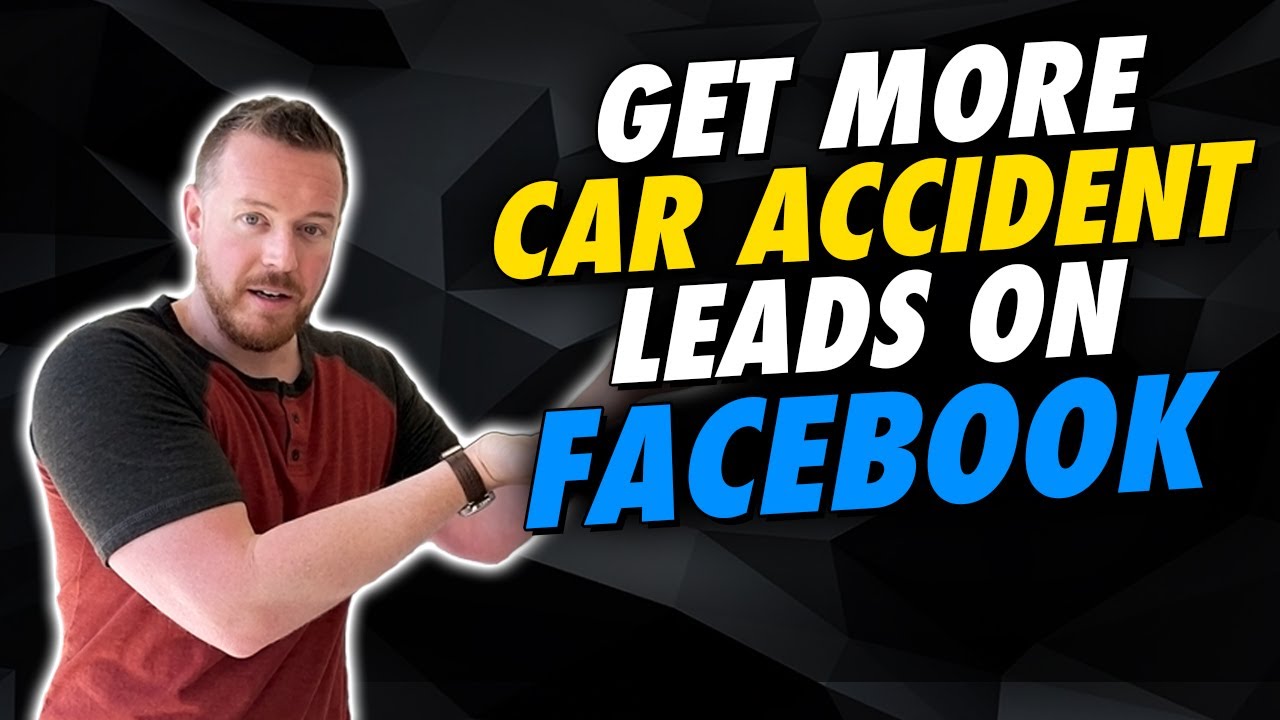 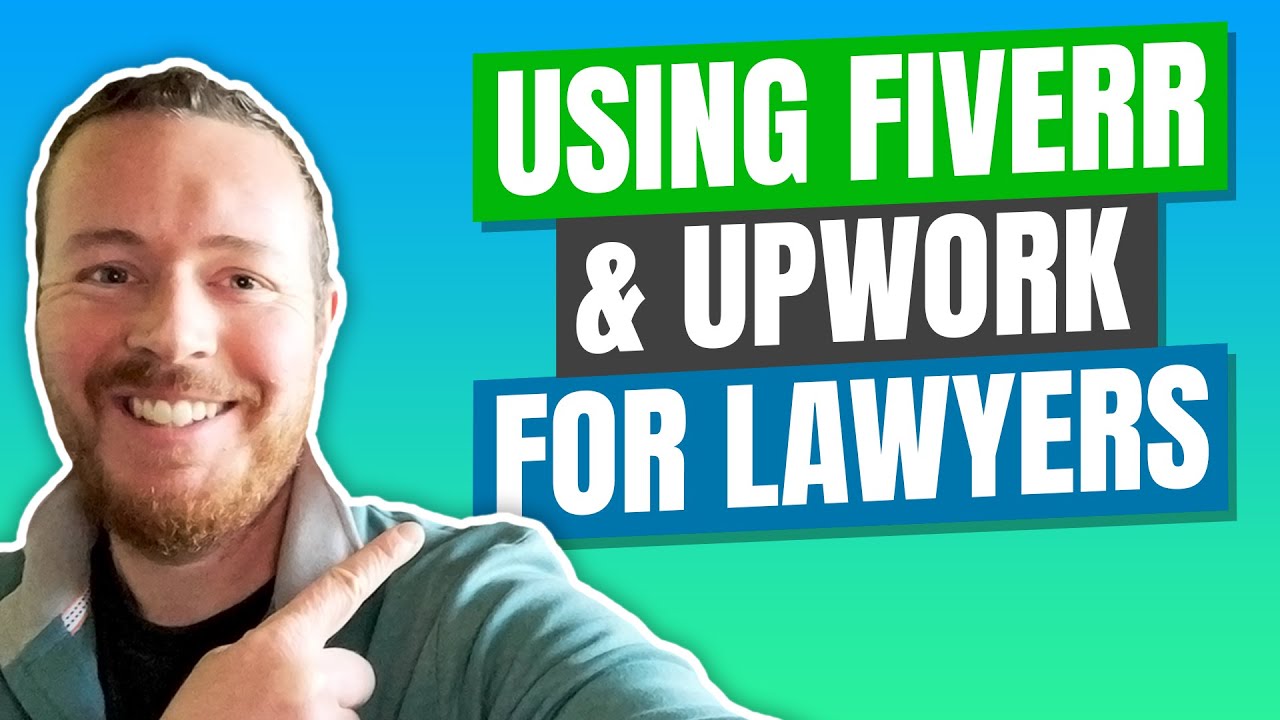 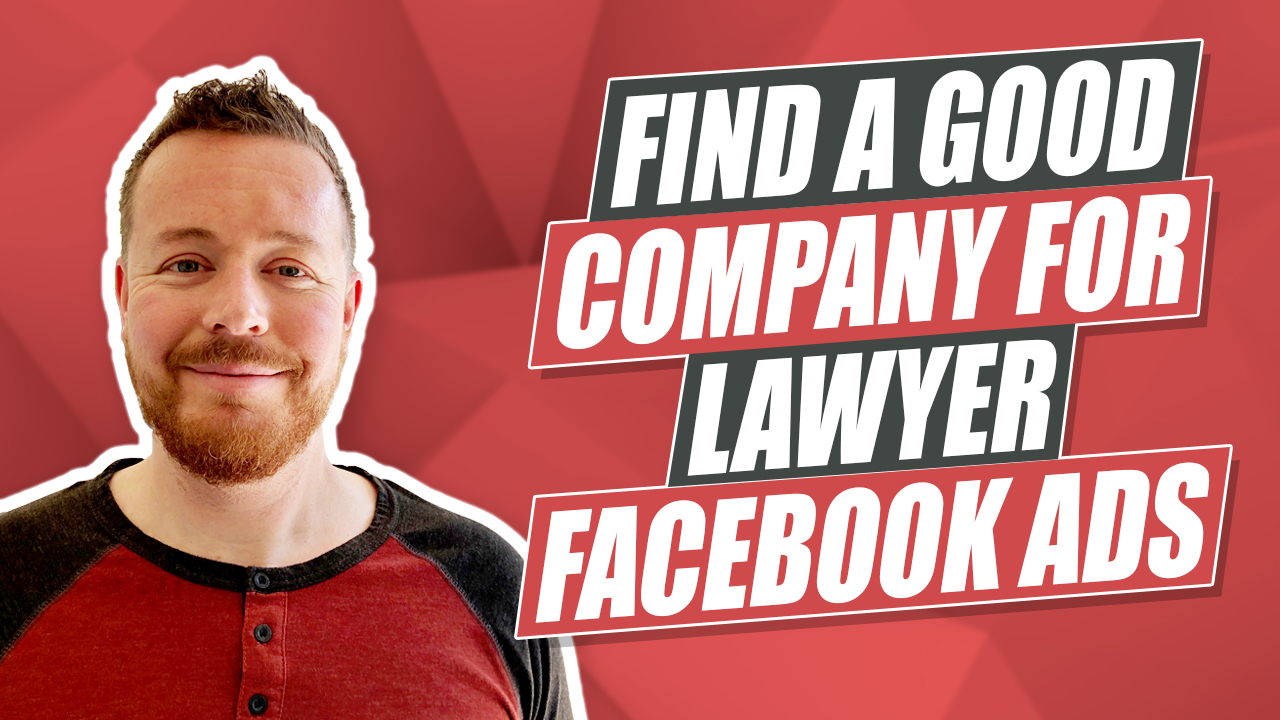