The Pandemic has brought destruction, depression, and death to thousands of people around the world. Even now it is raging forward. As people keep their eye on the Pandemic in an effort to stay ahead of the deadly virus, they have developed a false sense of security that their problems are over. This false sense of comfort is what we are here to talk about today. Read on.

Chase Musser: How can we, as attorneys, shake people out of their false sense of security that they can’t have any legal problems due to the pandemic?

Andy Stickel: You just have to bring up problems that they didn’t know they had. So for example, healthcare directives are a really good one right now, right. So you could say, “People might not realize. etc” I mean, I don’t know a lot of legalities. But if you’re not married, for example, and your boyfriend ends up having to go into the hospital, there’s probably going to be a lot of scenarios where you’re not even going to be able to see them or make decisions on their behalf if they want you to.

So really, what it kind of comes down to is calling out the problem and then offering the solution because there’s a lot of people that are probably not even problem aware. If they have a false sense of security. So it’s creating value. It’s asking a question. So when you do your Facebook post, the first line should ask a very direct question. So in that, it would be like, “If your boyfriend…” or, “If you’re unmarried… Let’s say if you’re unmarried partner…” I don’t know how exactly you would say it. But basically, “If your boyfriend or girlfriend went into the hospital, would you be allowed to see them? You might be surprised by the answer,” something like that as your first line to really kind of make somebody that sees that to go and say, “Wait a second. I thought…” It kind of makes them think. It makes them problem aware. And then you can offer the solution in the video. There may be some ways to handle this. It will require more thought. 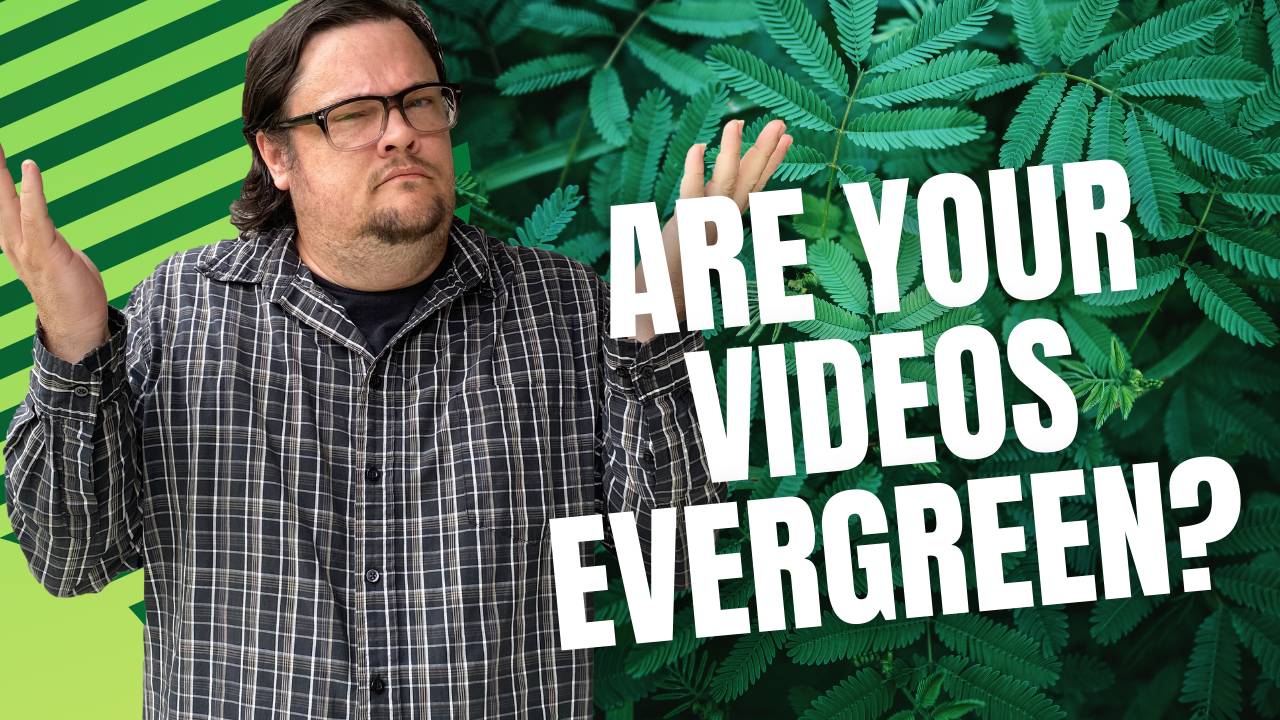 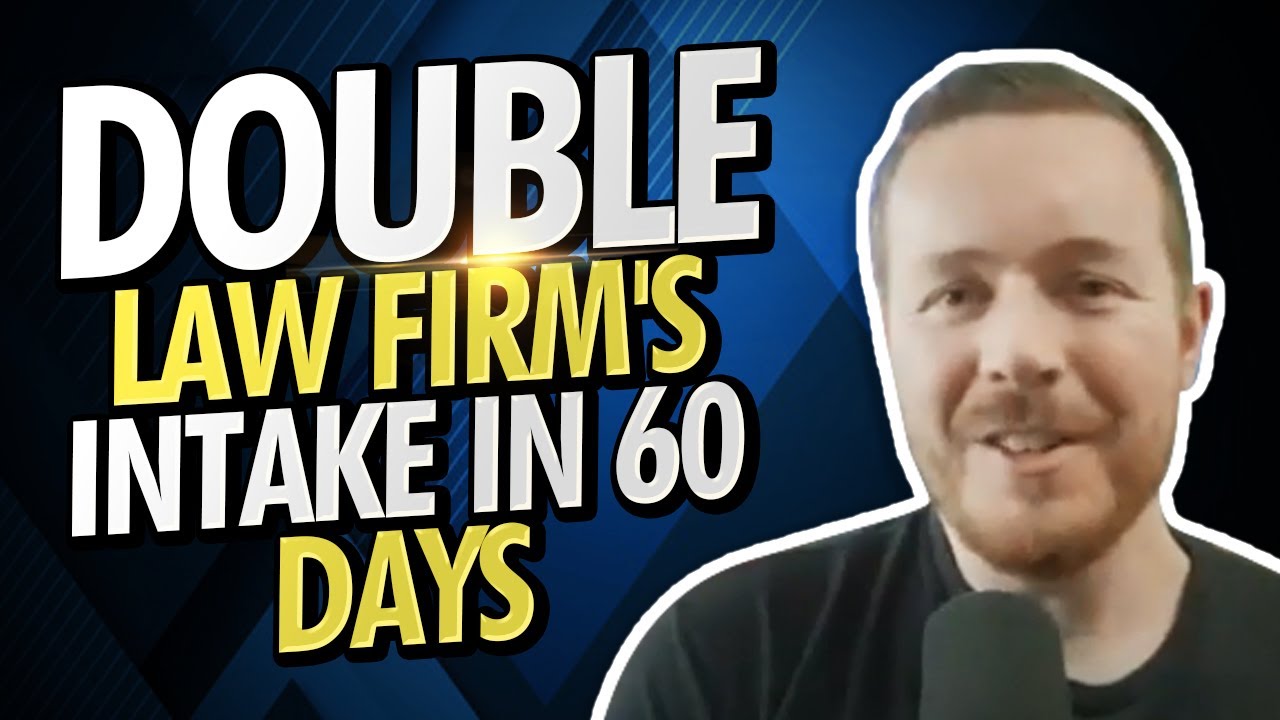 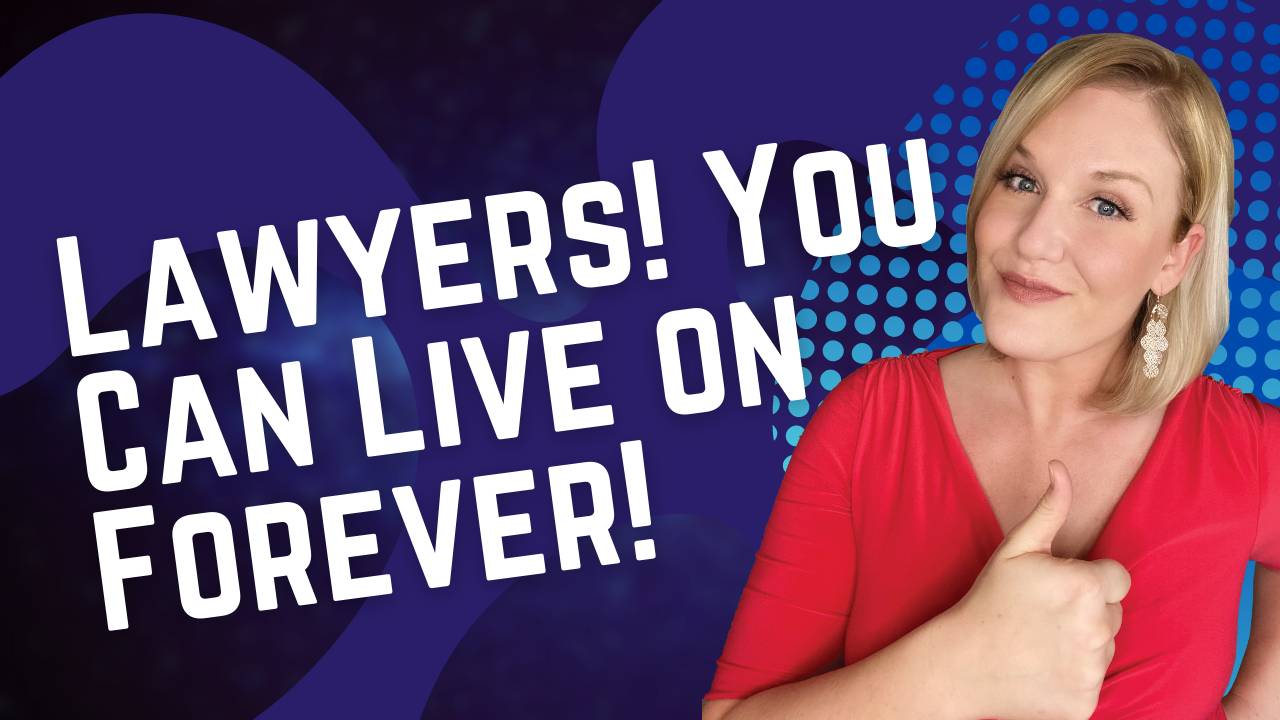