How To Get More Clients By Showing Them The Future

People Worry About The Future

Why The Slogans Worked So Well

That is exactly why Donald Trump and Barack Obama won. They talked about the future.

Now we’re not having a political conversation here. I’m not going to talk politics. I don’t care what your politics are, I’m just showing facts here. “Make America Great Again!” is a future-based cause. It basically says, “Okay. This is where I’m going to take you.”

It doesn’t talk about where they’re going. It doesn’t show the future. There’s no rallying cry around “I am with her.”

But like it or hate it, there is a huge rallying cry around “Make America Great Again!” This is because that is something that a lot of people could get behind and a lot of people did get behind. Trump used that future-based cause to go all the way to the White House.

The Case Of “Hope And Change”

Now, let’s talk about “Hope and Change!” You have to remember that in 2008, we were right in the middle of a huge financial crisis and a war. This was a time when a lot of people needed hope. A lot of people were losing their houses and their jobs, and businesses were going under. The media was scaring the crap out of everybody.

“Hope and Change.” This is the future-based cause that Barack Obama used to propel himself and to start a revolution to get people to vote for him.

You can even go back to Bill Clinton. Bill Clinton’s slogan in 1992 was “Don’t stop thinking about tomorrow” instead of George Bush’s “Kinder Gentler Nation.” Aww, that’s cute. Now get out of the White House because you’re out.

How about Bill Clinton in ’96. “Build a bridge to the 21st century”? That beat Bob Dole’s “The better man for a better America.” That’s great. I want to run for president, so I’m going to talk about myself.

You can trace this back. There are so many different examples of where a future-based cause will always beat something that doesn’t talk about the future because people’s anxieties live in the future or in the past. People have depression or stress about things that happened to them in the past or what they think is going to happen to them in the future.

How To Use The Future In Your Law Firm Marketing

It doesn’t have to be “Make America Great Again!” But what you communicate with them, you always want to be looking in the future. You always want to be saying “When your debt is gone” or “When you have all this time to spend with your kids.” Talk about “When you’ve got your medical bills covered, and the insurance companies are no longer harassing you” or “When the bill collectors stop calling you.”

That is all future-based, and it will get clients to resonate with you because you’re giving them a glimpse of what the future could be like. It’s a glimmer of hope. That is one of the psychological secrets to getting more clients to hire your law firm.

It’s especially effective during consultations, in marketing materials, on your website, or anywhere else where you can talk about the future. So, that is what you want to do.

Where To Find This And More

This is covered on page 95 of this book “How to Get More Law Firm Clients Without Losing Time and Money or Getting Screwed by a Marketing Company.” I put this book out not too long ago. I’ve had a ton of people, and a ton of lawyers get this book and tell me how awesome and helpful it is.

This whole concept of future-based causes is covered on just two pages of this 200-page book. There is so much content in this book that will teach you how to get more clients for your law firm. I would like to give you a copy of this book completely free. All I ask is that you help me cover a small shipping and handling fee.

To get your copy, click the link included with this video. Enter your information, and I’ll shoot a copy of this book right to your front door. If you have any questions about how to use a future-based cause for your law firm or anything else that has to do with marketing your law firm, feel free to reach out, and I will be happy to answer any of your questions. 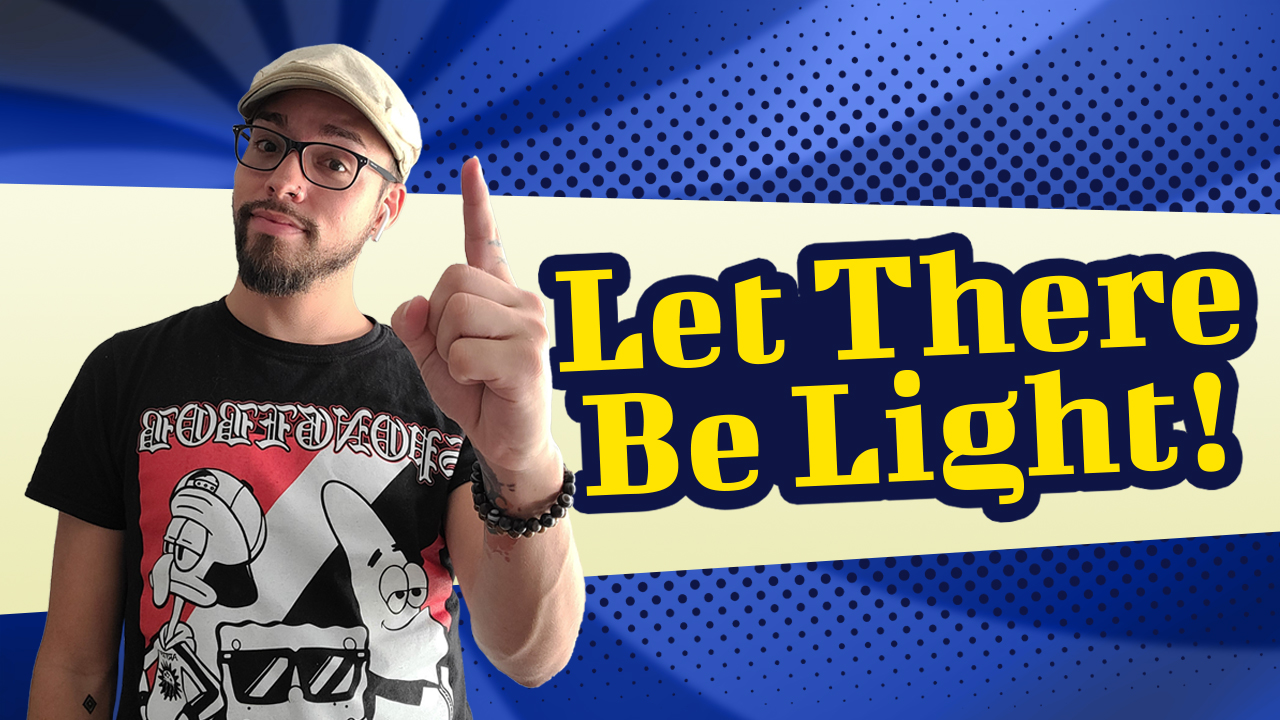 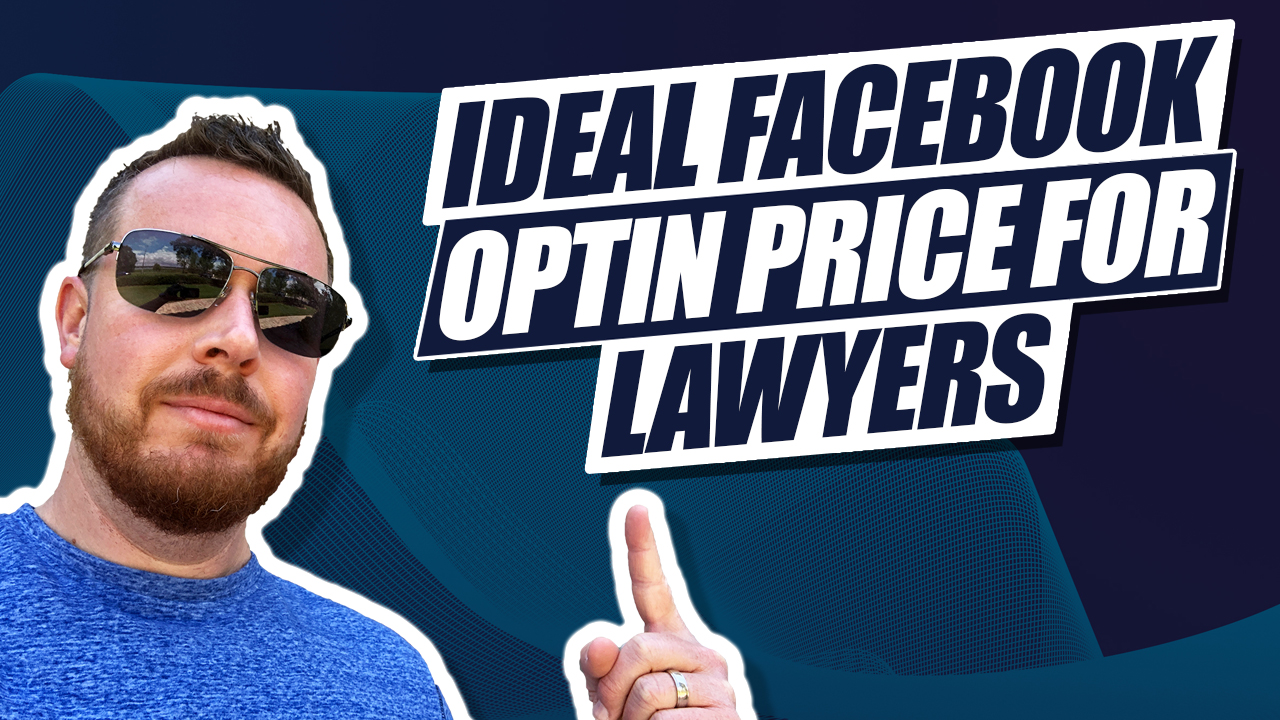 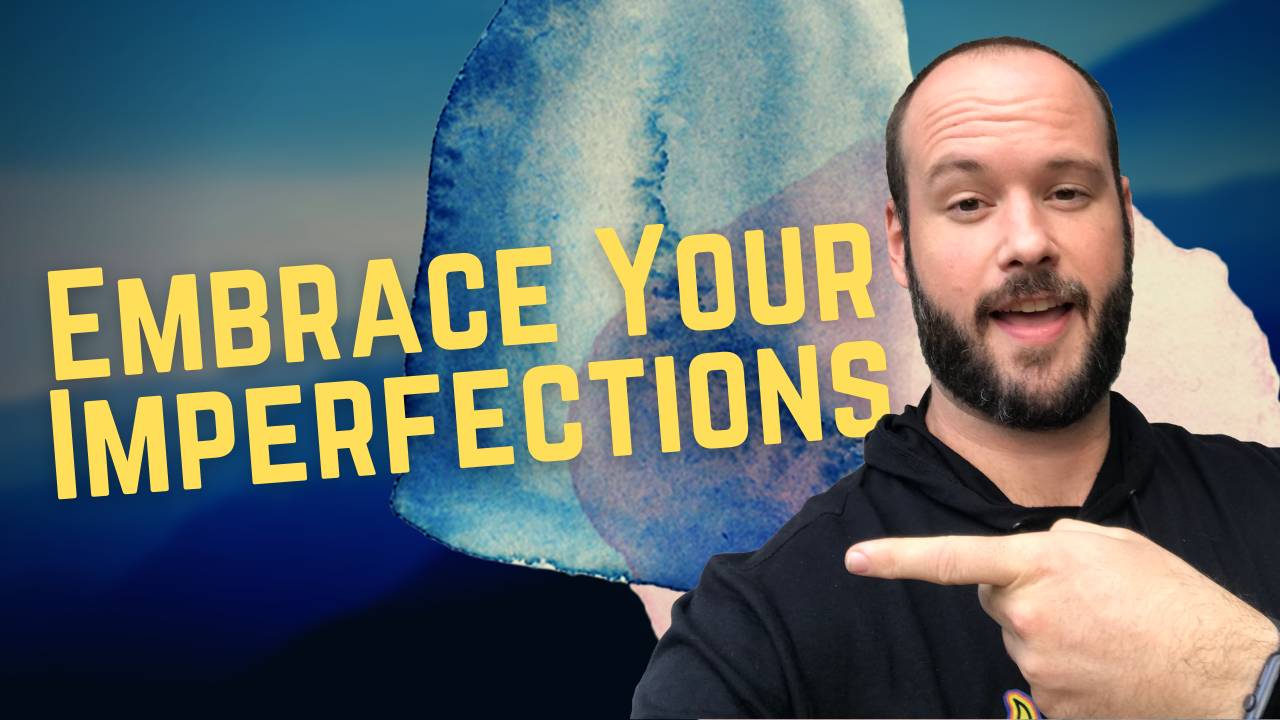