How can I use Facebook to target divorce clients? How can I find the right audience?

It’s really easy. Facebook has demographic targeting. So for example, if your message will be that you want to make sure that men don’t get screwed in a divorce, you obviously want to target men.

Think about their questions

But instead I like thinking about what are the questions and what are the scenarios that are going through people’s heads right before a divorce.

They may think, I want to get out, but I feel trapped. Maybe they’re not sure if a divorce is right for them. So you have to figure out what all the questions are that they have and then put out guides that answer those questions.

Answer the questions in the guides

So we did such a guide. It was my favorite thing I’ve ever done, and the lawyer got cold feet on this because it worked really, really well. But he got some, some heat for it also, just in the comments.

Stop paying attention to the comments

No one who’s doing better than you in life is going to be sitting there making negative comments on your ads. So just ignore your comments. Just delete them and ban them and move on with your life.

An example of a guide we did

Here’s one we did.., it was 13 ways in which children benefit from divorce. It’s a really controversial subject. But it was designed to find those people that were in that “stay together for the kids’ sake” mentality. Where they think that I want to get a divorce, I’m miserable, but I also don’t want my kids to go through the divorce thing.

So what we did is we broke that false belief. We created an ebook. We found an article that was written by a psychologist. I’m talking about how children benefit from divorce and the benefits are that children thrive in an environment where the adults aren’t always fighting and you get more quality time with each parent.

It gets them to start thinking about divorce and then you can follow up with different things like that. Usually, that’s the best way to do it. And then make sure that you’re using the Facebook pixel. It’s going to keep track of everyone who opts in.

Eventually, you’re going to have a list of 500 or a thousand people that have opted in and downloaded your free guide. And then you can do something called a lookalike audience. It basically says, look at all of these people that opted in to this free guide that were obviously interested in this subject.

What not to do and what to do instead

Most people, when they run a Facebook ad, they’re trying to go for a home run. They’re putting an ad out and they’re saying, I’m a lawyer. Here I am. Hire me. Are you looking for a divorce? Call me today for a free consultation for your divorce.

And that’s not how people work. Instead go for singles. What you want to do is basically you want to create a piece of content that basically just puts the idea in their mind that maybe staying together for the kids isn’t the best thing.

How to build their interest

And then you create a custom rule on Facebook. And then you have a rule that says, after they’ve watched this video, now show them that one. And that one may be, “Five signs it’s time for divorce.”

And then, after that one, you show them another one. And maybe that one says, “Five ways to pay for a divorce… even if your spouse is the breadwinner.” And you start basically putting it in their mind and putting in their mind. And by using Facebook, you’re reaching back out over and over and over and over again to the people that have already shown interest in the first thing.

When they do a download, you can send them a text message or something that says, if you have any questions about the download, let me know. I’ll be happy to answer them.

And that usually turns into a free consultation. There are a lot of different ways to do it. I’ve got so many different strategies of how to get clients from Facebook. If you want to learn more about it, go to lawyermasterclass.com.

I’ve got an hour-long training on there if you’re really interested in that. And that strategy where you provide value is something that I’ve worked really hard for, and it works really, really well. 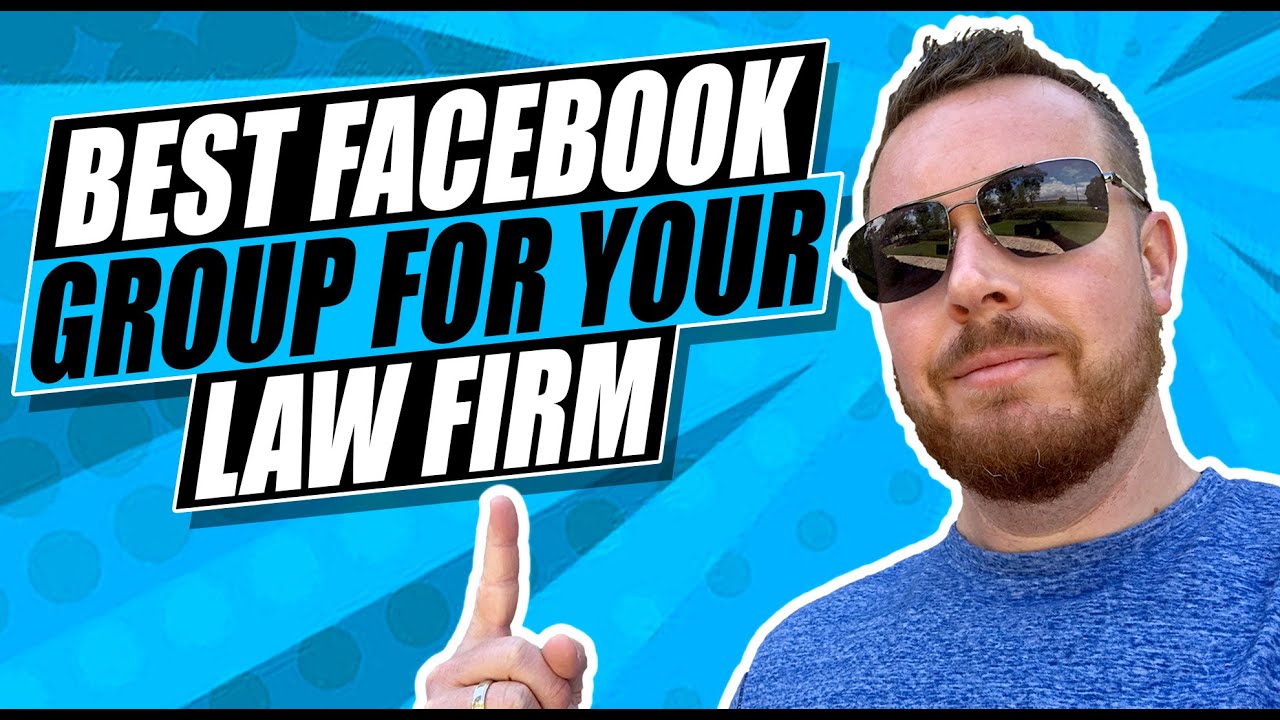 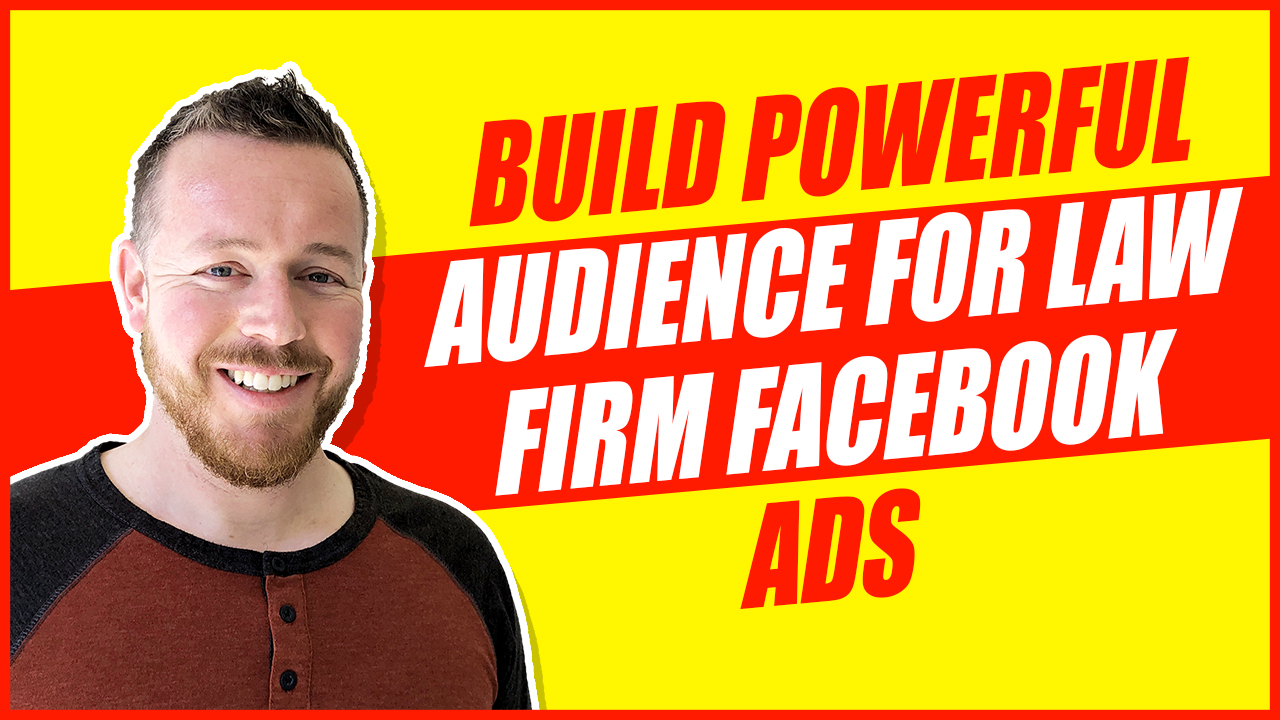 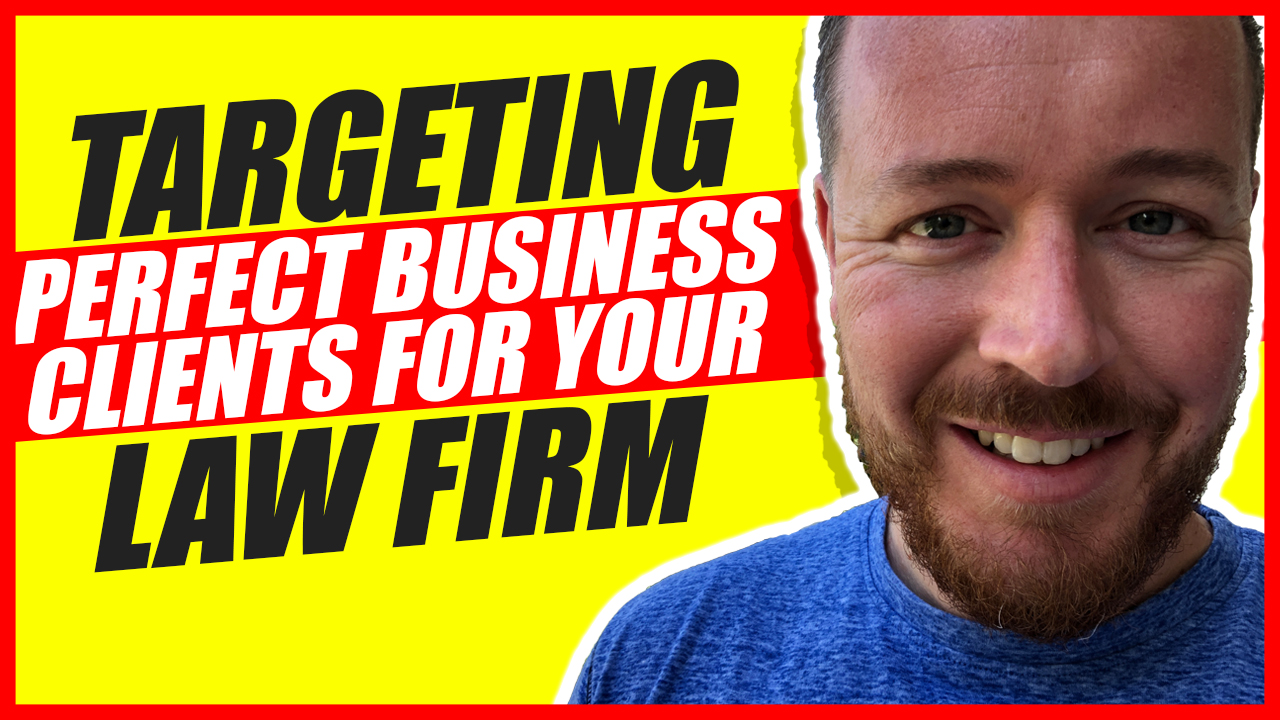